The World Cup, the Government and the stigmatization of informal workers 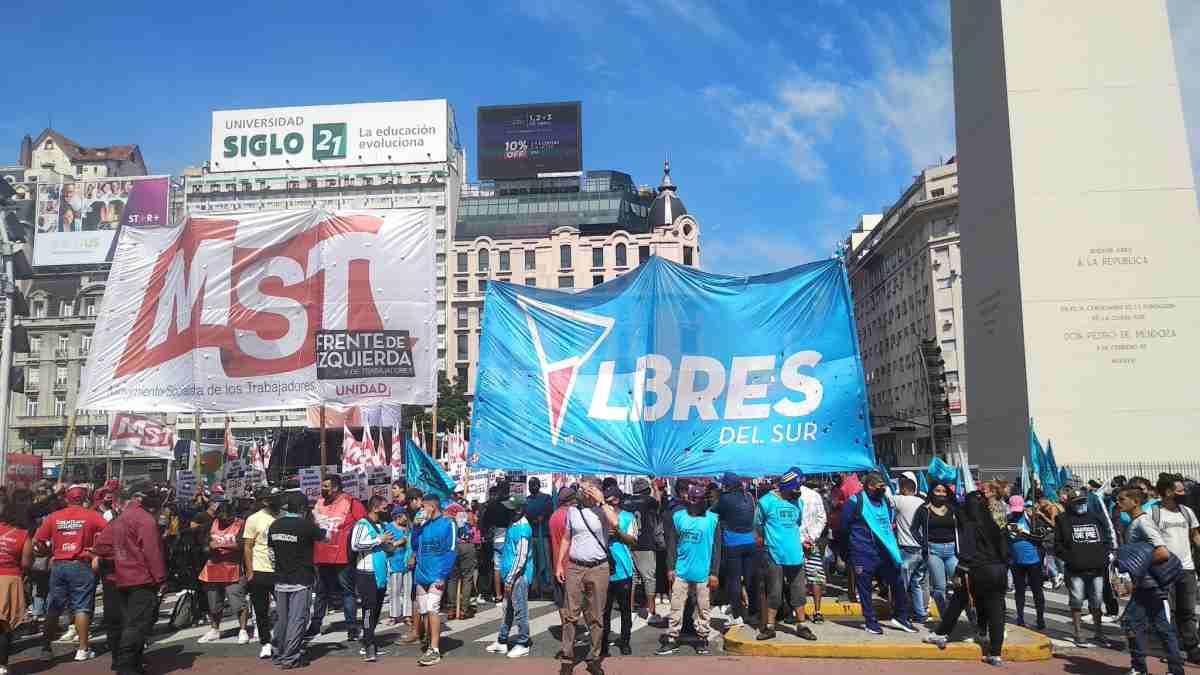 The Government of the Front of All is in charge of lowering inflation, not winning a soccer tournament. Leave that to Messi and company. Clearly the task of lowering inflation is not something that can be solved in a month. But this government already had a lot of time to lower inflation and it didn’t, it already had time to generate work and it didn’t either, and it had time to bring joy to Argentines and it definitely didn’t. The political decision to fight against inflation so that it does not continue to rise and so that it does not eat into the pockets of the popular sectors was not there. Either because of an impossibility when it comes to acting, because they simply didn’t want to, because they were busy with internal fights or with macrismo, or all of the above.

Inflation for the month of October was 6.3% and accumulated a rise of 76.6% in the first 10 months of the year, according to official data from INDEC. A problem that neither Martín Guzmán, Silvina Batakis, and now Sergio Massa have wanted to solve, since the priority of all of them is payment to the International Monetary Fund.

Alberto Fernandez, Cristina Fernandez de Kirchner and the entire Government of the Frente de Todos seems to want the people to pay for the piper of its mismanagement, and not those who have the most. We hope that the freezing of the more than 1,000 products is real, that the price makers do not destock the gondolas and that people can buy without any problem. Enough of appealing to citizen participation to control prices, the State is the one who must regulate and control that citizens do not pay more. It is also necessary to clarify that in 4 months the thing will not be resolved. The freeze on food prices and fees must be carried out for a year, we don’t just want to spend the holidays in peace.

Within the formula that the IMF gave to the Argentine Government to reduce expenses and with that to be able to pay the debt that Mauricio Macri contracted and that Alberto Fernández ratified, not only is the indiscriminate increase in prices taken as a measure, but also the cut to social programs such as Potenciar Trabajo, a program that in the absence of employment means an income for low-income family groups.

The dissemination of an AFIP report has tried to demonize those who are beneficiaries of any assistance, making it known that they have records of purchasing dollars at the Central Bank. Totally false data, since a provision of this bank does not allow a beneficiary of a social program to access the purchase of this foreign currency, and a provision of the Ministry of Social Development must meet certain requirements by going through a filter where assets must not be registered to your name.

For a long time we have been asking the Executive to stop pettiness and put on the shirt of the Argentines, of the workers, of the youth, of the women, of the dissidents, of those who have less and let’s all shout the goal together. We ask you to take off the shirts of the companies, of the wealthiest sectors, of the interests that represent the United States that are beating us by a landslide and have not received a single yellow card in all these years.

We ask those who govern that the turtle not escape them, they must guarantee work, education, health, equality, the possibility of a better future. Leave Messi alone, he already has enough with the enormous task that falls to him: trying to bring us the Cup.