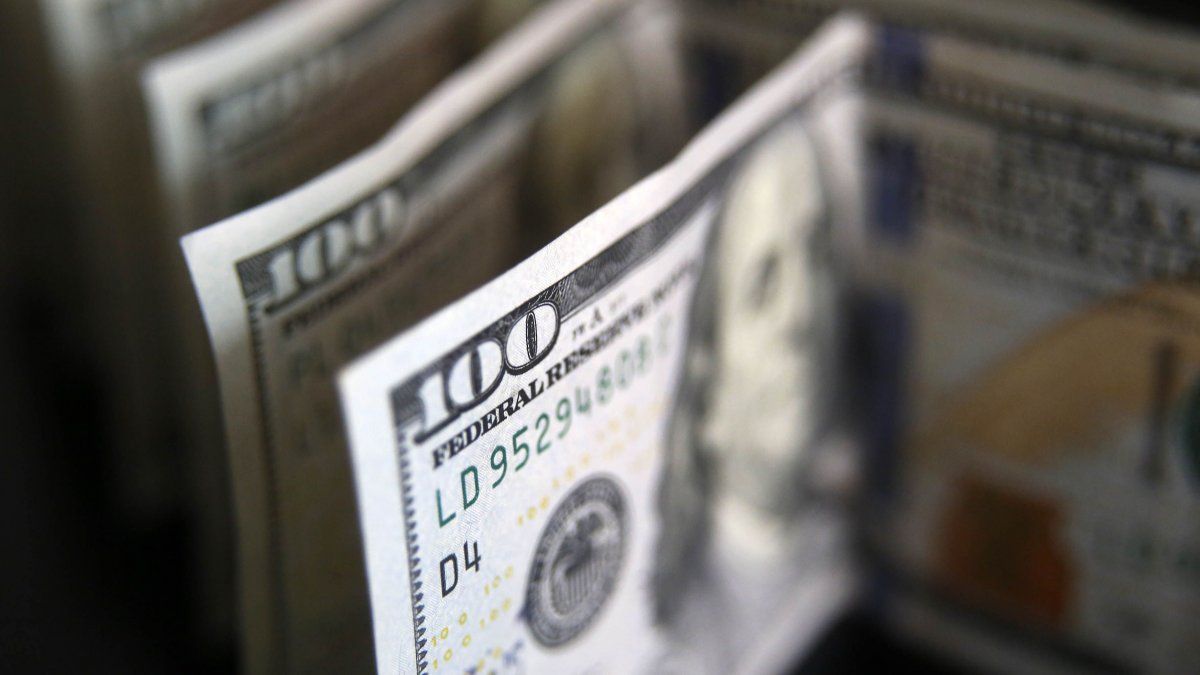 Selling dollars at $230 (30% above the official price) is not ideal, say those who incommunicado “the triple somersault” of the tightrope walkers of the Cambiemos circus. The Mundell-Fleming model explains that an economy cannot simultaneously maintain a fixed or fixed exchange rate, free movement of capital, and an autonomous monetary policy. This principle is often called the “impossible trinity” or the “triangle of impossibility.” Hence, it is also called a trilemma, since it refers to the way of presenting a situation with three options in which only two are possible to achieve at the same time. But the acrobats without a net, implemented the system ¿…?, while the BCRA allowed the rate to fluctuate around $15 (almost fixed) for 2 years, with a massive inflow of foreign currency, to perpetrate the carry trade either “financial bicycle”paying 38% in Lebacs, in just 17 months they quadrupled the BCRA’s debt, accumulating an equivalent in dollars of US$75,000 and up to US$80,000 million (at $15 per dollar).

The soybean dollar today is not ideal, because the ideal does not exist. The fallacy of the perfect solution is informal, an argument that assumes that a perfect solution exists or that a laborious solution should be challenged because some part of the problem would still be there after its administration. Typical binary thinking, in which it is not possible to notice the complicated scenario among the multiple components of the tragedy that occurred between 2015-2019 and, as a result, they reduce the hindrances with a simplifying disqualification. It is common for the arguments they make to omit any detail about exactly how, or how badly, this came to be, expressing the rejection only in vague terms.

The soybean dollar here and now is better than taking dollars at 8% per year and ironing the price at $15, paying 38% per year in pesos made by the violators of the Mundell-Fleming model. In addition, they are genuine dollars that enter the BCRA, narrowing the gap with financial dollars, where 1/3 of the pesos that are liquidated, enter the budget to finance expenses in an extremely thorny month.

HOW IS AGONIC HETERODOXY DONE?

A significant squeeze on imports is organized with ingenious regulations articulating the Ministry of Commerce, AFIP and BCRA. The Import System of the Argentine Republic SIRA is created, which will replace the SIMI by the Government. The amount of goods covered by the new control system was expanded, covering almost all imports of goods. Greater control over payments abroad was provided by delaying payment at the time of customs entry into the country instead of the time of departure from the destination and the time of payment of the same was set. Payment with dollars deposited abroad and/or with financing from local entities is enabled. The possibility of making payments of foreign financial indebtedness to related counterparties, and of canceling principal maturities of liabilities in foreign currency, is extended until the end of the mandate.

WHY SHOULD YOU NOT TEAR YOUR CLOTHES?

Because there would be about $3 billion less in exports than usual, since many were brought forward in September 2022. Between November and December, around $1 billion a month will begin to be consumed in import payments, which took 180 days. In addition, the drought makes us lose some US$1.700 million in wheat exports. The Qatar dollar or the Coldplay dollar are fixes, neither the absolute solution, nor the waste of dollars of Sturzenegger-Caputo with its unusual tenders. In Qatar, whoever does not spend the dollars from the mattress, will be crossed by the use of official dollars, with the AFIP. This is a preview.

In summary, times are approaching where dollars will not be easily obtained, for this reason the Government will continue resorting to more adjustments, in a scenario in which every day it is more difficult to avoid a division into 2 or 3 of the exchange market, which replaces the many types of changes that are taking place. We said that the drought would cause a loss of around US$1.7 billion, just in wheat exports. The peso has appreciated with respect to the average (1997-2022) by around 30% (multilateral real exchange rate to pesos today). In bilateral terms with the dollar, the exchange rate delay is lower, but at a time when relative productivity has been lost, the real exchange rate, we could assume that it should be higher to be competitive for exports and restrictive for imports ( real bilateral exchange rate in pesos today, Official Peso/dollar).

We have had an unprecedented waste of dollars between 2015-2019. Now we have to pay for the Macrista party, because the real public spending is the interest on the debt contracted in that unfortunate period. “Stop stealing” would have sounded good in the La Plata stadium in 2016, 2017, 2018, 2019but the opposition of Cambiemos was focused on returning, and those who held positions when they returned, were more rude than any Argentine.

The debt with the IMF and private creditors is money that we owe to ourselves, they have made GDP in dollars 1/3 less in dollars in only 4 years. They destroyed the valuation of companies and the international financial reputation, after the 2003-2015 deleveraging. Debt continues to present a serious threat to financial and social stability, but the situation will not improve if debt service efforts are sought on the side of the poor, pushing the economy into eventual recession and social unrest.

A good part of Argentines accepted the idea that the crisis had to do with the excessive spending of a country with people who lived beyond their means (González Fraga dixit). But it wasn’t true, the dollars were squandered by the plutocratic, kakistocratic gang; that gave away US$300 million from Argentines to failed companies, such as the aforementioned former president of Banco Nación.

What happened in January in the capital market and what’s next?