Rebalancing moment and the great uncertainty of 2023 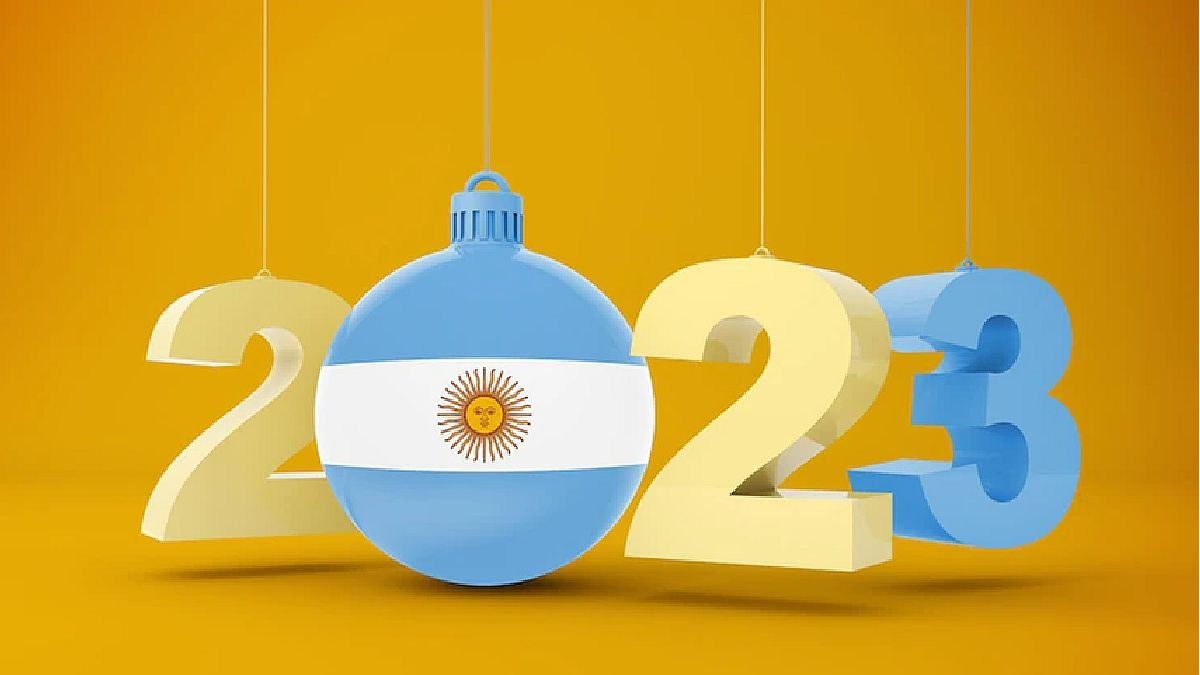 What was the prevailing theme in this 2022?

Inflation spiral around the world: countries with single-digit inflation rates, such as the Euro zone, went to double-digit 10.7% year-on-year; countries with controlled rates, for example the US and its 2%, at an interannual rate of 7.1%; Japan, which came from a 2021 with deflation, faces an interannual rate of 3.8%, Brazil and its Inflation Targeting policy – where they establish a rate and the variation limited to +/-1.5%, also reached a number above of 6% year on year and Argentina that takes the lead and if the projections are validated, it is on track to close 2022 with a year-on-year inflation of 100%.

As we can see, the economic phenomenon came to stay longer than expected: the tail end of the global pandemic and its excessive monetary issuance still persist to mitigate Negative effects in the population; we add Russia’s invasion of Ukraine, which continues “destabilizing” the world economy and has led Europe to a “severe energy crisis”and finally we add the slowdown of the Chinese economy and its continued policy of “covid zero”.

We will see if during 2023, the classic mechanism to combat inflation, such as the increase in reference interest rates carried out by the global Central Banks, has the desired effect of once again channeling the levels of the consumer price index to paths manageable; In principle, what we are seeing is the beginning of a drop in economic activity in some sectors of the US economy, a phenomenon known as recession.

According to the annual meeting of the IMF / World Bank that took place in Washington DC last October, “the organization warns that at least a third of the world economies will enter a technical recession next year, that is, they will have at least two consecutive quarters of contraction of its Gross Domestic Product. Its global growth forecast for this year is 3.2% and for next year it is 2.7%; if we talk about Latin America, growth will be 3.5% for 2022 and 1.7% for next year”.

What happens in Argentina?

We are a fragile economy and as such we are not exempt from global ups and downs. But we have our own problems and at times they seem to be more serious than what happened abroad.

In addition to this year’s high inflation, the year was governed by the commitments with the IMF, the non-accumulation of BCRA reserves, the rhythm of the devaluation of the official exchange rate (crawling peg) and entering the last four-month period of the year Differential exchange rates for export activities appeared.

Summer has arrived and I dare not say that it will be quiet. There could be exchange pressures, either because the coarse harvest arrives in March 2023 and the risk of drought will have an impact on the reduction of the liquidated amounts, but also because the gap between the different financial dollars and the official exchange rate arrears is still wide.

In addition, in 2023 we will hold presidential elections and uncertainty revolves around political candidates and economic plans since the underlying imbalances have not yet found their optimal solution.

We say goodbye to 2022 that showed us that we need new ideas and creativity to provide solutions to old problems and lay the foundations for a year that is expected to be no less convulsed and needs us attentive, awake and involved to continue building our future.

Cybersecurity: what is the best technology to prevent fraud?

Market dialogues: how to calculate the price of the dollar today?

Yellen, El-Erian and the words (today) of Jerome Powell: notes to know what will happen to the dollar, Argentine stocks and bonds