Some reflections on the murder of Fernando Baéz Sosa 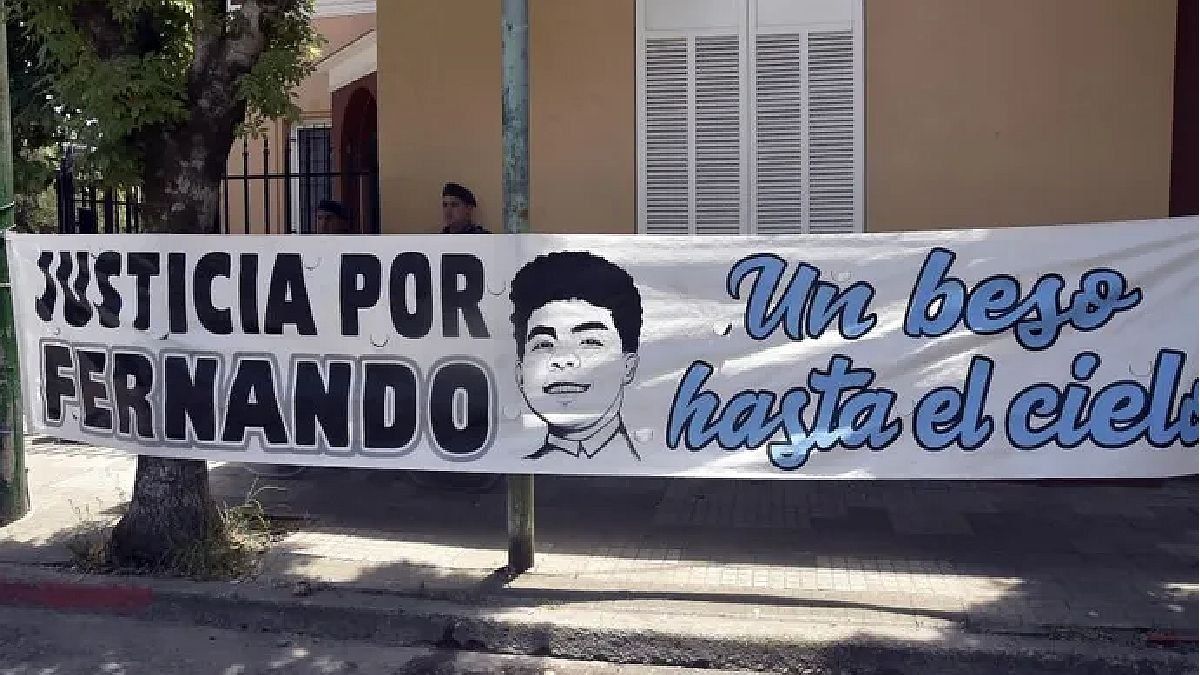 Fernando Baez Sosa He was the only son of Graciela and Silvino. He passed away at the age of 18, without having been able to build a life project. We are wondering: Can the death of a child be prosecuted, since it contradicts a law natural according to which it is the father or the mother who should die first?

Even more so if the death was traumatic, the child having suffered physical pain and humiliation as a result of a “pack attack.” It is called “orphan” to the one who was left without parents; “Widower or widow” who lost his partner; but there is not a word in the dictionary to name someone who lost a child. The Colombian writer Bella Ventura invented a term to describe that human condition: “Mocha soul”.

Another point to take into consideration is the effect of spreading information and the “contagious” affections that generate this type of crime at a social level. The images after the murder seem to double the popular indignation in which the perpetrators show a total absence of guilt or responsibility, for example, when one of them warns the rest: “deciduous”. Moreover, it is striking that they have had “hunger” -as inferred from the footage that has gone viral- in which, after the fact, they are seen eating at a fast food place. 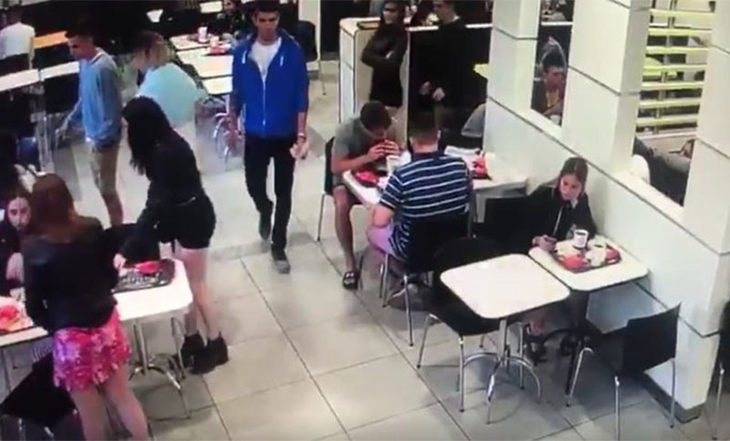 Another issue that increases social condemnation is the group attack on a boy alone and the “mortal” kick applied by one of them to the head -not to another part of the body-, once he was lying defenseless on the floor.

All are over 18 years old, they are considered of legal age. It is a little-studied stage of life (contrary to what happens with puberty or adolescence), in which young people begin to break away from their families and the peer group becomes very important for them. Although family accompaniment is still crucial.

The ability to care for the other, the feeling of guilt and reparation Are they achievements of a certain stage of development or do they come from early and continuous interaction with a good enough family environment? Can we outline some hypotheses about the families from which young people who commit this type of crime come? If we think about their behavior in a group, we could associate them with a “gang”.

In this stage the group tendency predominates but it can suffer a deviation towards psychopathy. What does it depend on whether young people take one path or the other?

In a gang, its members plan tasks that reach a degree of danger that it is impossible to notice in them individually.. circle another question Did they go out to kill that day?

Every subject develops within a family, which in turn is immersed within a society. We also keep in mind the “family ecology”, as Pichón Riviere called it. He considered the neighborhood, the club, the church, that is, other groups or institutions with which the family interacts. Can we think of the rugby club these guys trained at? In relation to your values, ideals, references, etc.? What impact does the club -and the chosen sport- have on the formation of the personality of a child or young person?

The young people involved in this murder had not been -until now- considered as “criminals”. They have no police record. It is heard that all of them studied or worked. They are athletes and practiced a sport that is traditionally apt for the sublimation of aggression. Yes, there are testimonies circulating that they would have committed other group attacks. but never a homicide. Why in that moment? Why the choice of that victim and not another? Can we identify a trigger?

Little is known about their families, but it is known that they come from middle-class homes, with resources for education, working parents -some of them professionals-, with no history of criminal behavior in other family members. It is also known that these relatives have stopped frequenting the places and activities that were part of their daily lives.

It is a case of violence in the “phratry”, since the object of attack is someone of the same age. Why kill a couple?

We see here a group effect, “mass”. Something seems to have been created or enhanced when these young people met. There was also talk of “racial hate”contempt for life, or “bullying” in its most extreme degree, alluding to the differences in social background between Fernando and his murderers and the attitude of contempt and humiliation prior to the murder. 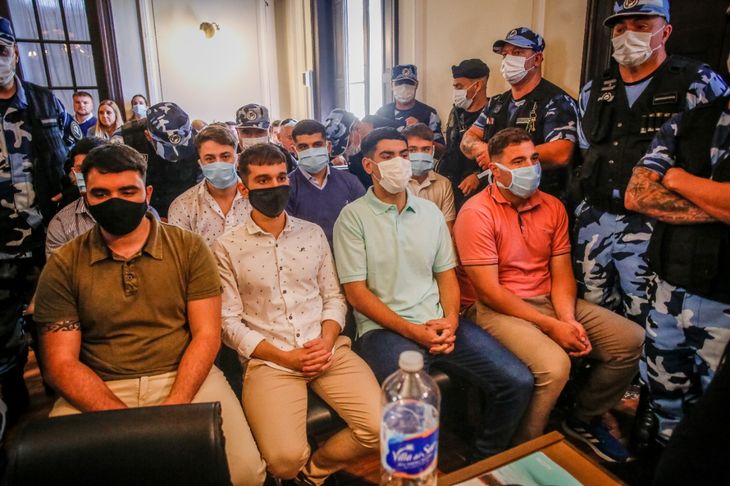 Penal law is summoned to supplement from outside the failures of “internalization” of the prohibitions that allow subjects to live in community.

We could consider the family as that small-big “court” in which the first “games” to be “inside” or “outside” the law and in which categories such as fair and unfair, rights and obligations, and contempt or respect for the life of others are built. But we must also think about the existence of multiplely determined subjects, who are in permanent interrelation with others. The environment, the belonging groups and what is created with them also builds “subjectivity”. This implies that it is necessary to also consider current ties as producers of inscriptions, both adaptive and ill.

Facts like this confirm that the family is not the only motor of the subjective constitution. From this perspective we must think that the family influence coexists with that of other institutions and social groups, thus creating several different ways of decoding stimuli and perceiving the world. are productions Come in subjects who mutually forge their minds from an encounter that can produce profound transformations that sometimes, unfortunately, lead to destruction and self-destruction.

Psychoanalyst. Specialist in couples, families and children and adolescents. Member of the Argentine Psychoanalytic Association. She is the author of the books “The family and the law” and “Families alone.”