The new economic “regime” defies the pace of central banks 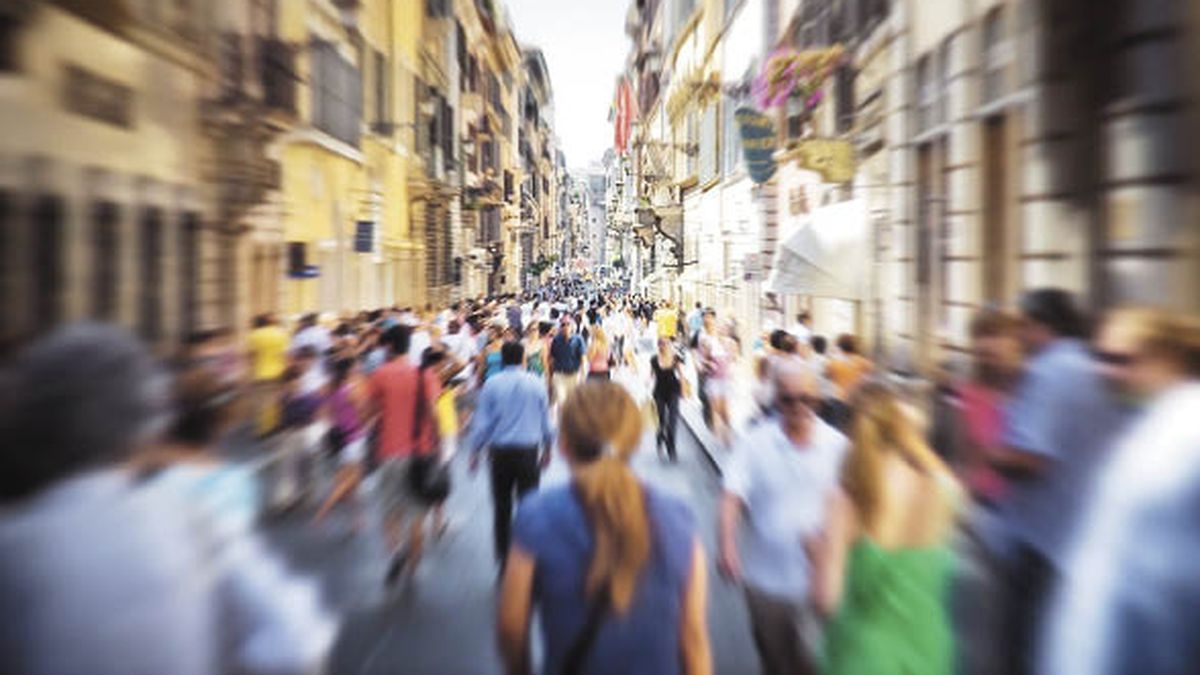 The COVID-19 pandemic has called these trends into question, if not completely upended, in a disruption that can leave policymakers adrift about what to expect.

The US central bank is already adjusting to a number of unforeseen changes: an outbreak of inflation coupled with a stagnation in the growth of the active population. But this may only be the beginning of a long process of reflection on the changes in economic dynamics, forcing central banks to keep pace and delve into areas that have not normally been within their competence, such as the economy of the organization. industry and the supply side.

Economists sometimes describe changes that may be taking place in terms of a new “regime” cheap but “identification becomes a kind of art”Atlanta Fed President Raphael Bostic said Friday on a panel at the American Economic Association (AEA) annual meeting in New Orleans.

Bostic said he already believes it likely that the US job market has changed forever, leaving the economy with a seemingly entrenched shortage of workers and a population that makes decisions about work, play and retirement differently than before. . But the structural gap may be much deeper.

The AEA day’s agenda in New Orleans included what may be initial discussions about a global economy that is not only adjusting to the pandemic, but also to new geopolitical risks stemming from Russia’s invasion of Ukraine and the China’s uncertain position in the post-pandemic world.

Supply chains built around relatively frictionless global trade may find themselves reconfigured by manufacturers reluctant to rely so much on China or eager for more resilience in general.

Adaptation to climate change, either to mitigate damage or to switch to lower-carbon alternative energy sources, may be another force driving higher prices.

“Kenneth Rogoff, former chief economist of the International Monetary Fund and professor at Harvard University, told a panel discussion at the SAA meeting on Saturday: “It is quite possible that we are at a turning point in the global economy. . “Markets calibrated to (…) Chinese growth and low interest rates may prove fragile.”

Even just last year saw record joint losses across major stock and fixed income indices, a correlated decline that called into question the fundamentals of portfolio management and should trigger deep rounds of new research on how to prepare for future crisis, said Kristin Forbesa professor at the Massachusetts Institute of Technology and a former member of the Bank of England’s Monetary Policy Committee, on the same panel as Rogoff.

Like recessions, which are often not identified until long after they have started, other economic turning points are not always immediately apparent.

The shift toward higher productivity in the 1990s was not widely captured in the data at the time, although then-Fed Chairman Alan Greenspan insisted it was underway and argued, rightly, that inflation was would remain below expectations and that, as a consequence, it would be necessary to lower interest rates.

On the contrary, Randall Krosznera former Federal Reserve governor, said the profession overlooked how changes in US mortgage markets had allowed broader risks to build up for the financial system that ultimately broke it.

“Politics have to be done in real time”Kroszner, a professor of economics at the University of Chicago Booth School of Business, told Reuters in an interview. “It’s extremely important to be humble and realize that the models you may be using, the data you’re relying on, may not be appropriate going forward”. Even when it is clear that changes are taking place, institutions like the Federal Reserve may take time to adapt.

For a long time, it was suspected, for example, that the so-called neutral interest rate -the point at which economic activity is neither limited nor stimulated- was falling, which theoretically allowed the official interest rate to be kept lower as well. Fed. But as evidence of this mounted after the 2007-2009 recession, it did not translate into Fed policy until 2020 under a new approach that leaned against premature interest rate hikes.

That came just in time for what may be another shift in another direction, as the Fed now faces a world that, instead of chronically short demand and weak inflation, may be characterized by constrained supply and prices. too high.

The Governor of the Federal Reserve, Lisa Cook, presented at a roundtable discussion at the AEA meeting last week the preliminary elements of a program to review the way the Federal Reserve understands price dynamics and their implications for monetary policy. This would include the use of “real-time indicators and other novel indicators” to improve inflation forecasting, he suggested. “When the economy is disrupted by a once-in-a-century event, there’s no such thing as too much data and too much analysis.”

Behind it all: increasing attention to the supply side of the economy, something that monetary policy makers often take as a “fact”since its main tool, interest rates, work to encourage or discourage aggregate demand, or spending.

The economy’s ability to supply goods and services may be beyond the immediate influence of monetary policy makers, depending more on things like the policy of regulators, immigration, or, more fundamentally, the quality of the system. education of the country and the skills of the people who leave it. But the pandemic has shown, according to Bostic, that the authorities cannot ignore it.

“We have learned that supply shocks can last quite a long time in a way that I don’t think our conceptual frameworks have taken into account”Bostic told reporters in Atlanta on Monday. High on the list for coping with the emerging economy, “I think we do need to understand how goods are made and how our systems make it easier or harder.”