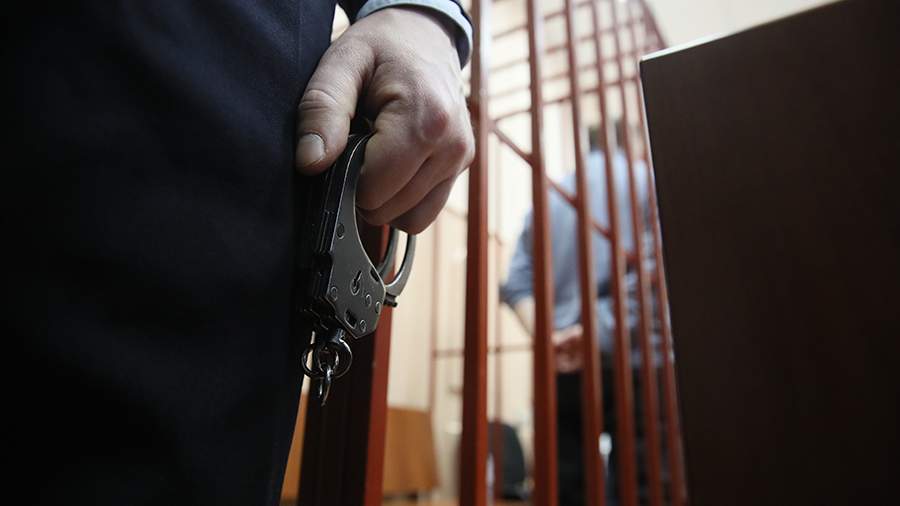 The Tverskoy Court of Moscow has arrested the second alleged member of the REvil hacker group, which gained notoriety in the West after being accused of a large-scale cyber attack on American companies. This was reported on January 14 in the press service of the court.

The suspect will be under arrest for two months, until March 13, 2022.

“On January 14, 2022, the Tverskoy District Court of the City of Moscow chose a measure of restraint in the form of detention in respect of Bessonov A.S., suspected of committing a crime under Part 2 of Art. 187 (“Illegal circulation of means of payment”) of the Criminal Code of the Russian Federation,” follows from a message on the Telegram channel of Moscow courts of general jurisdiction.

Earlier in the day, the Tverskoy court of the capital arrested another hacker from the REvil group, who is suspected of distributing ransomware viruses. The accused will also remain under arrest until March 13.

He is charged with Part 2 of Art. 187 of the Criminal Code of the Russian Federation (“Illegal turnover of means of payment”).

On Friday, the FSB stopped the activities of the REvil criminal community, whose members were engaged in stealing money using malicious software.

The basis for the search activities was the appeal of the competent authorities of the United States. It is noted that the FSB has established the full composition of the REvil criminal community and the involvement of its members in the illegal circulation of funds. According to the department, members of REvil developed malicious software, organized the theft of money from the bank accounts of foreign citizens and their cashing out.

More than 426 million rubles were seized at the addresses of the members of the criminal community, including in cryptocurrency, $600 thousand, €500 thousand, as well as crypto wallets and computer equipment.

Commenting on the FSB operation, Sergey Redhunt, an independent information security researcher and author of the Russian OSINT project, told Izvestia that the REvil hacker criminal community is unlikely to resume its activities.