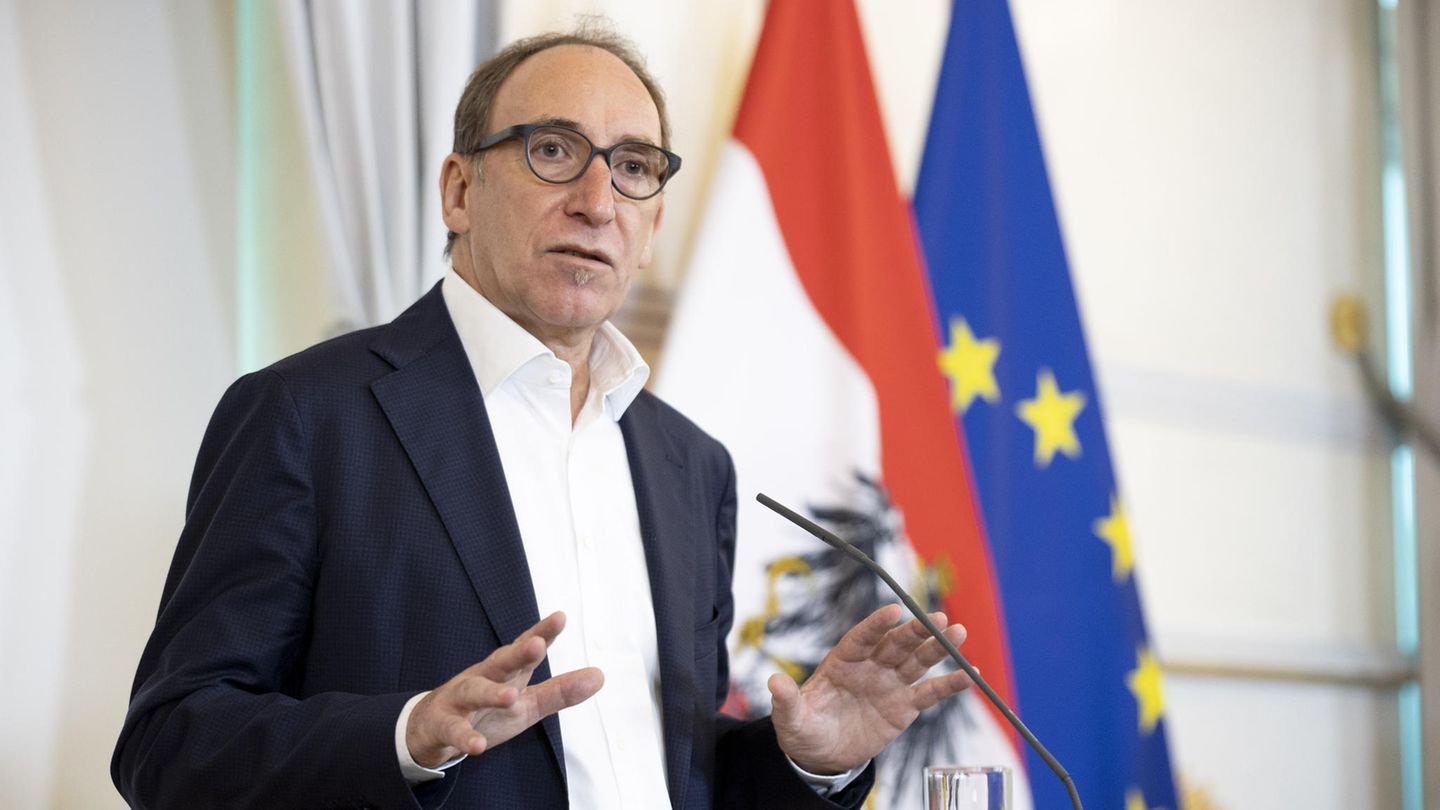 First Austria was a pioneer in Europe, then the country began to hesitate in enforcing the corona vaccination requirement. Now the controversial measure will be completely abolished.

The corona vaccination requirement in Austria will be abolished. This was announced by Health Minister Johannes Rauch (Greens) on Thursday in Vienna. The law was late anyway on hold. “The obligation to vaccinate does not bring anyone to vaccinate,” said Rauch.

The compulsory vaccination was announced at the end of 2021 and applied from February. It was supported by all parliamentary parties except for the right-wing FPÖ. Austria was a pioneer in the EU. Other countries only had age-specific regulations. It was originally planned in Austria, starting March 15, to threaten anyone who refuses a fine of up to 3,600 euros. But already at the beginning of March there were indications of a move away from the obligation to vaccinate. At that time, the government of the conservative ÖVP and the Greens declared that the requirement was not proportionate to the prevailing Omicron variant.

Decrease in willingness to vaccinate despite compulsory corona vaccination

The debate about compulsory vaccination has torn deep rifts among families, clubs and companies, said Rauch. Society needs solidarity, especially at a time marked by many worries, massive inflation and the Ukraine war. With a view to new corona waves, the population must be convinced of the usefulness of a booster vaccination. “We can only do this if the willingness is based on voluntariness,” said Rauch.

Despite the threat of mandatory vaccination, interest in an injection had declined significantly since the beginning of the year. Since March there has been a particularly pronounced lull in the vaccination stations. On Wednesday, only 140 people received an injection for the first time. 3,500 received a second shot or a booster shot. 62.4 percent of Austrians have valid vaccinations.

Similar to Germany, the number of new corona infections is currently increasing significantly. The seven-day incidence per 100,000 inhabitants in Austria is currently around 550. The number of patients in the normal wards of the hospitals has recently increased again. The situation in the intensive care units has so far remained unchanged. The occupancy of the beds with Covid 19 patients is similarly low there as in summer 2021.