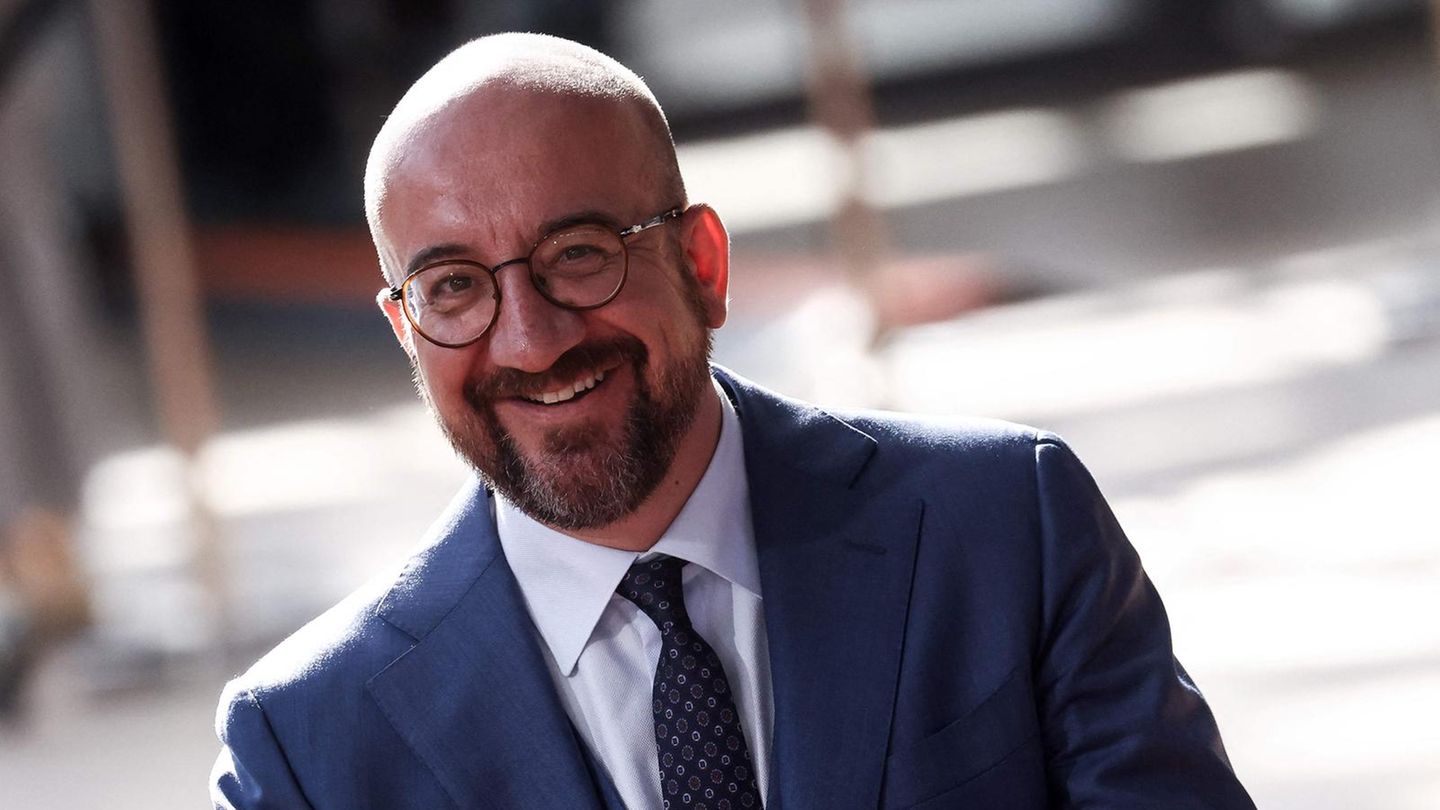 Consultations took longer than expected, but now Ukraine and Moldova are officially EU candidate countries. But both countries will probably need patience before accession.

The European Union has officially included Ukraine, which has been attacked by Russia, among the candidate countries. In addition, Chancellor Olaf Scholz (SPD) and his colleagues decided at an EU summit on Thursday to also grant Moldova the status of a candidate country, as Council President Charles Michel announced. The Belgian spoke of a “historic moment”. EU Commission President Ursula von der Leyen commented: “Today is a good day for Europe.”

With this step, the EU recognizes the efforts of the two countries to gain accession to the EU and wants to encourage them to continue on this path with determination. In view of the Russian war against his country, Ukrainian President Volodymyr Zelenskyy in particular has repeatedly called for such a message from the EU – also to show the more than 40 million citizens of his country that the fight for freedom and democracy is worthwhile.

Scholz is campaigning for Ukraine

At the start of the EU summit in Brussels, Chancellor Scholz once again urged Ukraine to become a candidate country. The SPD politician spoke of a “historic” meeting of the heads of state and government, but also called for reforms in the European Union to enable the admission of new members. The EU must make itself “expandable,” he said. This also includes lifting the principle of unanimity for some decisions.

Candidate status is not a guarantee of speedy admission to the EU. According to a recommendation by the EU Commission, EU accession negotiations with Ukraine and Moldova should only begin once they have fulfilled further reform requirements. It is about judicial reforms and a stronger fight against corruption.

EU membership not yet certain

The case of Turkey shows that the accession process can also end in a dead end. The country has had candidate status since 1999. However, the EU accession negotiations that began in 2005 have been on hold for years because of the unsatisfactory developments in the country from Brussels’ perspective.

The Western Balkan states, which are also hoping to join the EU, are becoming increasingly frustrated. EU country Bulgaria has blocked accession talks with North Macedonia and Albania for more than a year because North Macedonia refuses to respond to demands on minorities, history and language. Attempts to solve the blockade in time for a Western Balkans meeting organized on the fringes of the EU summit failed. Bosnia-Herzegovina, Kosovo, Montenegro and Serbia were also represented there.

Almost four months ago, shortly after the start of the Russian attack, Ukraine applied for admission to the EU. Shortly thereafter, the small neighbor Moldova and Georgia in south-eastern Europe also submitted applications for membership. Georgia, which has a population of around 3.7 million, will only be granted candidate status once it has met further reform requirements. According to the EU Commission, it is currently significantly more unstable than Moldova, which has around 2.6 million inhabitants, and the Ukraine.