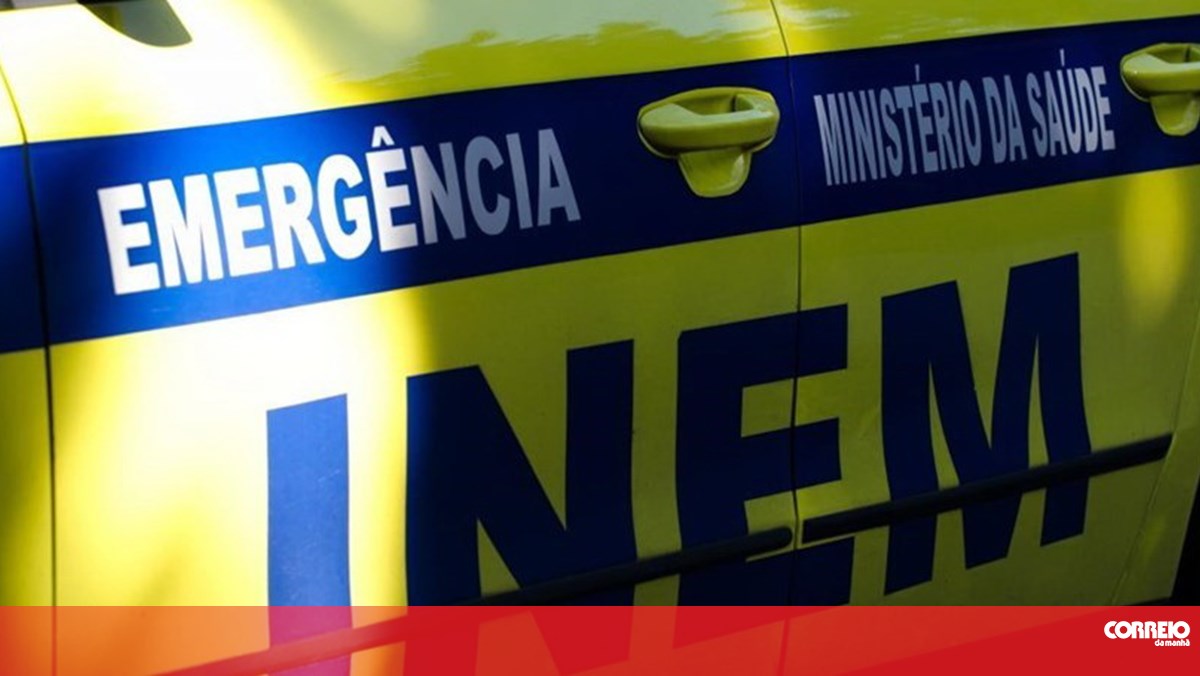 A nine-year-old boy died this Sunday after being hit by a car in the municipality of Oeiras on Saturday evening.

The child was crossing a pedestrian crossing on Avenida do Ultramar when a car picked her up at 21:38.

The driver who hit the minor fled after a serious accident. It is only known, according to eyewitnesses, that the car is dark in color.

This boy was taken in a very serious condition to Santa Maria Hospital in Lisbon and eventually died this Sunday, unable to resist the severity of his injuries. Authorities are investigating the details of this hit-and-run and are trying to identify the driver, which is partly unclear.

The child was the granddaughter of one of the oldest members of the Oeiras fire brigade.