New York prosecutor charges Donald Trump and his children with fraud – why? 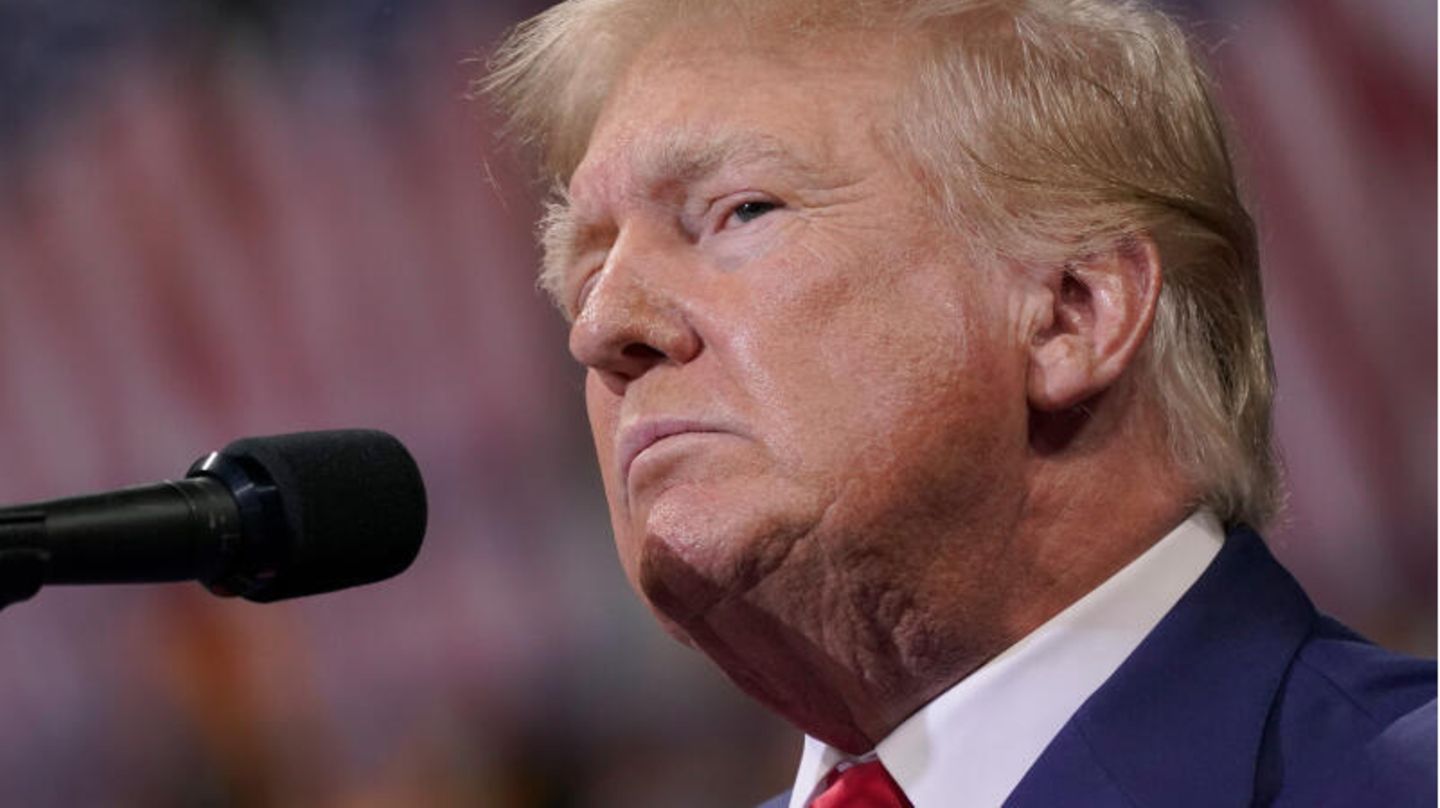 A civil lawsuit alleging fraud has now been filed against Donald Trump and three of his children. This makes his list of legal troubles longer. What does this mean for the future of the ex-president?

New York prosecutors have filed charges against Donald Trump and his children Donald Jr., Ivanka and Eric. Why is?

What penalties will the Trump clan face if found guilty?

Since this is a civil lawsuit, none of the Trumps will go to jail. Attorney General James says she wants the company to pay $250 million in damages. In addition, neither the ex-president nor his three children should ever again be allowed to hold a board or supervisory position in the state of New York. In addition, they should be prohibited from taking out loans or buying real estate for the next five years.

Who is the victim of the alleged manipulation?

“Donald Trump falsely inflated his fortune by billions of dollars in order to unfairly enrich himself and to trick the system – and thus all of us,” said lawyer James on her statement of claim. According to their investigations, Trump and the other defendants misvalued assets in more than 200 cases. Deutsche Bank had also granted the Trump Organization numerous loans, possibly on the basis of incorrect information.

How are Donald Trump and his children reacting to the lawsuit?

His company said: “As we all know, today’s indictment has nothing to do with the facts or the law. Instead, it’s about politics, quite simply.” Trump himself presented himself as a victim and called the action “another witch hunt” against him. He suspects that Attorney General Letitia James wants to make a name for himself at his expense. In the US, positions like hers are elected, and James himself will be up for re-election in November. Son Eric Trump wrote on the social media platform “TruthSocial”: “Letitia James is the most corrupt Attorney General in the history of the United States – she promised during the campaign to sue my father.” Daughter Ivanka has not yet made a public statement.

That is not foreseeable yet. For one thing, it’s unclear whether he and his children will be convicted at all. Experts believe it is unlikely that the likely multi-year process with options for revisions and renegotiations before the election in November 2024 would lead to a conviction. If he is acquitted, his belief that he is a victim of a “witch hunt” will be confirmed. But he will presumably keep the story even if he is convicted. It is possible that the increasing number of legal disputes is deterring those voters and supporters who voted for Donald Trump not out of conviction but for a lack of alternatives.

How many cases are currently under investigation against Donald Trump?

In legal matters, Trump is a professional. In the course of his life he was already involved in around 3500 such disputes. :