Ukraine: After months of preparations, “referendums” are now starting in occupied territories 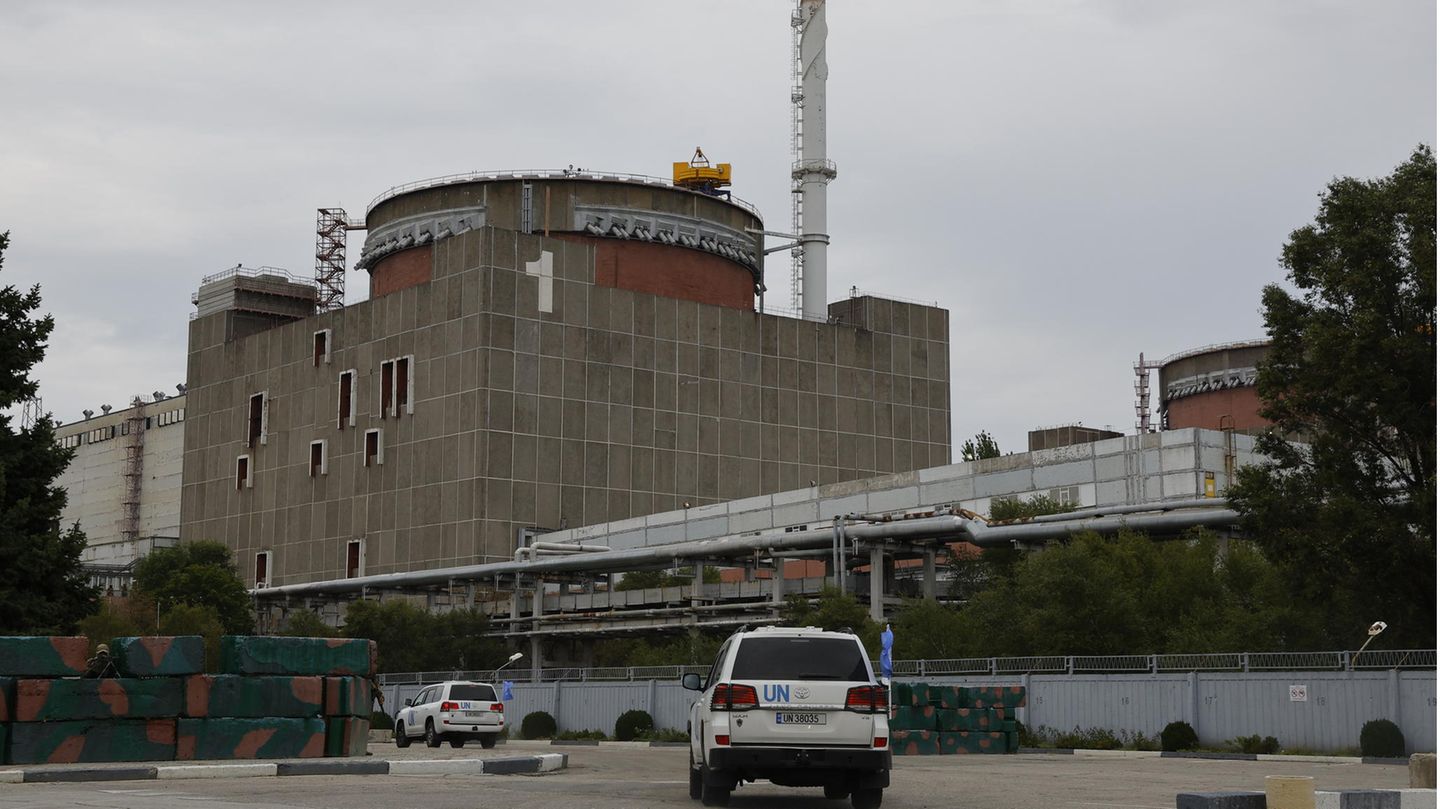 In spite of international protests, so-called referendums begin in the four Russian-controlled areas in the east and south of Ukraine. A vote will be taken on the annexation by Russia, the results are probably already certain.

The results are presumably already certain, the majority of states will not recognize them, but despite enormous criticism and protests, so-called referendums on annexation by Russia are now starting in the Russian-controlled areas of Ukraine. The separatist areas in eastern Ukraine’s Donbass and the southern Ukrainian regions of Cherson and Zaporizhia are affected. In Donetsk, voting will be held door-to-door for the first few days “for security reasons,” according to the electoral authority. Polling stations would not open until September 27, the last day.

“The Donbass is coming home!”

Regarding the “referendums” announced by the pro-Russian authorities, former Russian President and Deputy Chairman of the National Security Council, Dmitry Medvedev, recently said that the regions of Donetsk, Luhansk, Kherson and Zaporizhia would “join Russia”.

In reality, however, these are sham referendums because they are being held without Ukraine’s consent, under martial law and not according to democratic principles. With the four areas, Moscow threatens to annex an area of ​​over 108,000 square kilometers. That corresponds to the size of Bavaria and Baden-Württemberg together.

The votes are also seen as a reaction to recent Ukrainian land gains. According to the government in Kyiv, this “threat” can only be averted with violence. This threatens a severe escalation of the war in Ukraine.

“Donbass is coming home!” said the leader of the separatists in Donetsk, Denis Puschilin, in a speech. In the Telegram online service, he called on Russian President Vladimir Putin to quickly implement the union with Russia after the referendum. “The people of Donbass, who have been suffering for a long time, deserve to be part of this great country, which they have always considered their homeland,” Puschilin said.

Preparations have been going on for months

Preparations for votes based on the referendum that led to the internationally unrecognized annexation of the southern Ukrainian peninsula of Crimea by Russia in 2014 have been underway in Donbass and Kherson for months. Due to the counter-offensive in the north-east and south of Ukraine, where the Ukrainians were able to retake large areas, the plans now seem to have moved forward.

The annexation of the occupied territories to Russia would give Moscow justification for further military action – the Kremlin could then claim that it was defending its own territory.

Ukraine announced a military response. “The threat can only be averted with violence,” the head of Ukraine’s presidential office, Andriy Yermak, told Telegram. The announcement of the referendums was “blackmail” by Moscow, which was driven by the “fear of defeat” in view of the Ukrainian gains in territory. Foreign Minister Dmytro Kuleba said the referenda would have no effect. Ukraine continues to have “every right to liberate its territories”.

Internationally, the announced referendums met with sharp criticism. It is “very clear that these sham referendums cannot be accepted,” said Federal Chancellor Olaf Scholz (SPD) on the fringes of the UN general debate in New York. The chancellor criticized that it was an “attempt at imperialist aggression” that was to be “disguised” by the votes.

Gregor Peter Schmitz on the current star: How our perfect world is breaking up