Olaf Scholz before a trip to China: Why the visit is criticized 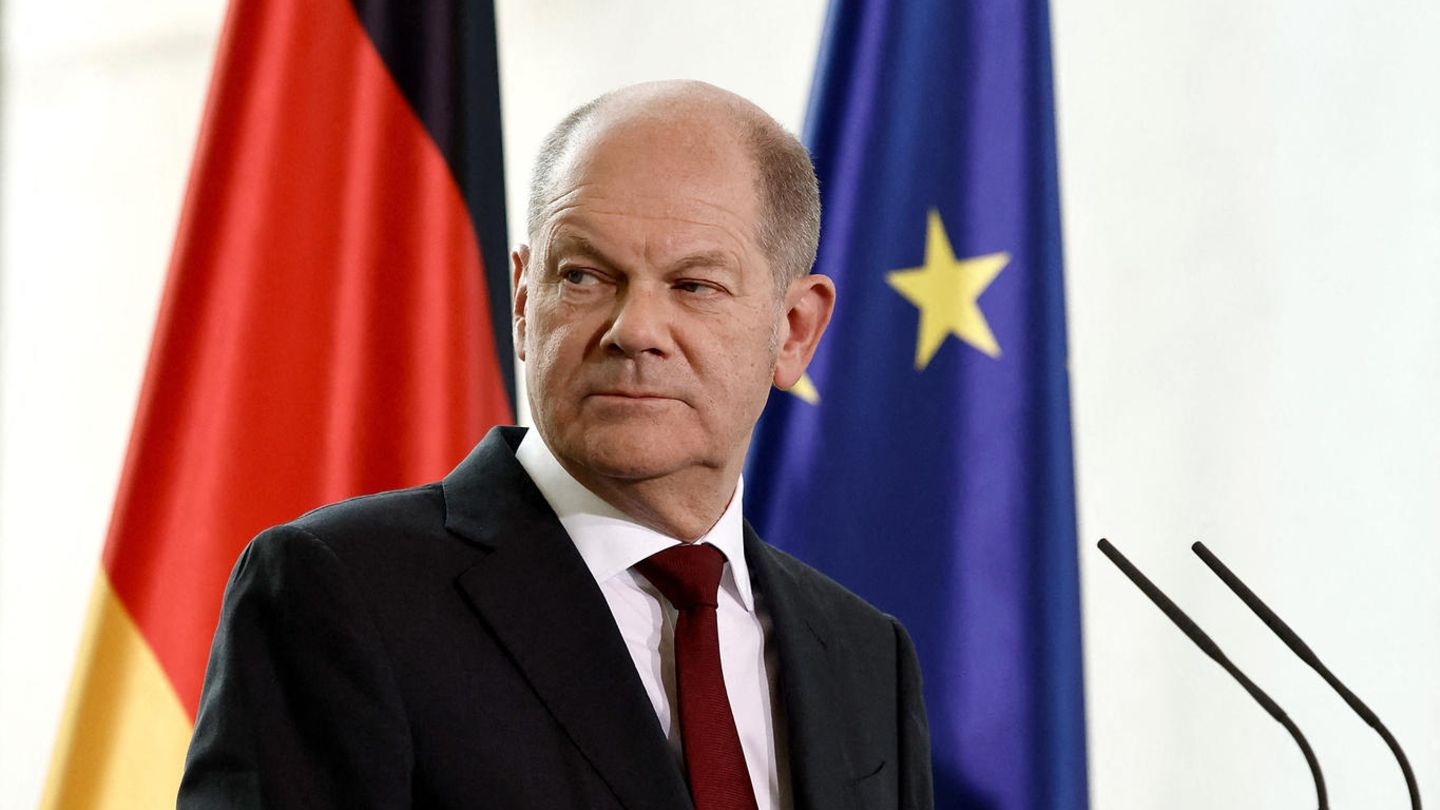 Chancellor Olaf Scholz is traveling to China this week. The inaugural visit is special for several reasons – and is critically monitored in advance.

Olaf Scholz is leading the way, says Olaf Scholz, sometimes taking a different direction than the others. “Because I don’t do what you want, so I lead,” who criticized his reluctance to ship heavy weapons to Ukraine. At that time the chancellor was put through the wringer for his course, .

This time, too, the chancellor is taking a path that at least causes discomfort. Scholz is expected to make a one-day inaugural visit to China this Friday. The Chancellor, who is arriving in the presence of a business delegation, will be the first Western head of government to be received in Beijing since the beginning of the corona pandemic.

“I find the timing of this trip extremely unfortunate”

A meeting between Scholz and President Xi Jinping is on the agenda. Afterwards, Scholz and Prime Minister Li Keqiang should also meet. The talks will cover “the entire spectrum of our relations with China,” but also international issues, including combating climate change and Russia’s war of aggression against Ukraine.

However, there is not much time for this. “It’s very complicated due to the Corona regime there, that’s why the trip is very short”, . An overnight stay is not planned, it is “actually a day trip”.

Nevertheless, even the short visit is sure to attract a great deal of attention. Critical words about the trip are voiced in advance – and expectations of the Chancellor are addressed:

How dependent can Germany make itself on other countries? The Russian war of aggression against Ukraine has compellingly raised this question. In any case, the mistakes in Russia policy should not be repeated, there is broad agreement on that. However, what this means for cooperation with China, which is also governed by an authoritarian rule, is obviously controversial.

High expectations of Olaf Scholz before his trip to China

Concern is growing that Germany’s dependency on the People’s Republic could increase further. Under this impression, demands are being made that the Chancellor convey key messages such as the importance of human rights, international law and fair competitive conditions during his visit to China:

In fact, the chancellor could certainly have room for maneuver during his visit: Germany is one of the few remaining discussion partners in the West for Beijing, and climate protection and an end to the Ukraine war are also in our common interest. This mixed situation could therefore be useful for Scholz.

This is the situation just a few days before the visit to China. The internal political pressure on Scholz is great and has increased again in the course of the controversial port deal. The chancellor will have to do something in Beijing to counter the criticism.

Sources: , , with material from the DPA news agency