Relief measures: This is how the federal and state governments want to get through the winter 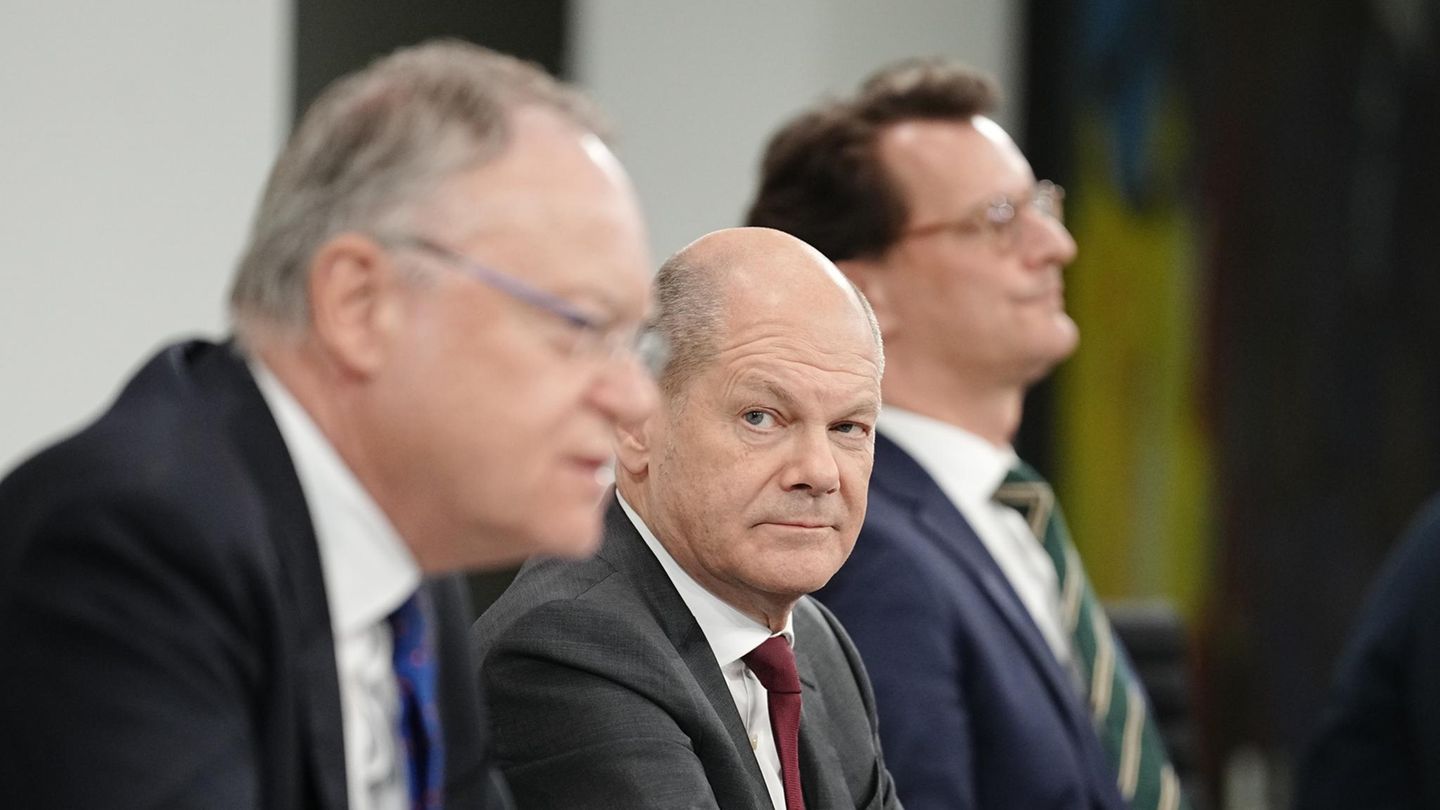 For weeks, the federal and state governments have been arguing about the financing and details of many relief measures. Now there are agreements and a little more certainty – the projects at a glance.

The federal and state governments have settled their dispute over the financing of planned relief measures in the crisis and, among other things, cleared the way for a (considerably more expensive) successor to the 9-euro ticket.

During consultations between the Prime Ministers of the federal states and Chancellor Olaf Scholz (SPD) on Wednesday in the Chancellery, questions of financing housing benefits and the accommodation of refugees were also clarified, and additional financial support measures for cases of hardship, such as in the health care and cultural sectors, were agreed.

“We’ll join hands and we’ll solve our country’s problems together,” said Scholz after the consultation. The agreement on the financing of relief measures was prepared very carefully and then found quickly. The chairman of the conference of prime ministers, Lower Saxony’s head of government, Stephan Weil (SPD), said that issues that had been the subject of disputes between the federal and state governments for months could be cleared up. North Rhine-Westphalia’s Prime Minister Hendrik Wüst (CDU) spoke of the clarity that people need to get through the winter well.

At the previous prime ministers’ conference in October, many questions remained unanswered. This time, the federal and state governments were under pressure to reach an agreement. Basically, the deliberations were about many projects that were already known, such as the gas price brake, for which the details of financing and design had not yet been clarified.

The most tangible result was the successor to the 9-euro ticket. The federal and state transport ministers had already agreed on a future 49-euro ticket. However, the federal states had made permanently higher subsidies for their local public transport from the federal government (regionalization funds) a condition. The additional funds from Berlin should now be available. This means that the planned “Germany ticket” can come for 49 euros – “as soon as technically possible”, as Transport Minister Volker Wissing (FDP) said on Wednesday evening. Whether it works as early as January 1 is an open question.

The main regulations were already known here: In addition to the assumption of the December discount on the gas bill, the gas price for a certain consumption is to be capped in the coming year – from January for industry, for private customers from March. The federal states were not able to assert themselves by closing the “winter gap” between December and March and by applying a price brake for private customers as early as January. After all, they have received the commitment from the federal government that implementation should be aimed for in February. The planned electricity price brake, on the other hand, should “have a relieving effect on January 1, 2023”, as stated in the decision by the federal and state governments.

There could also be help here, but the federal and state governments are still pretty vague on this point. “Tenants who are financially overwhelmed by the expenses for storing this heating medium should be relieved,” says the joint decision. And further: “Support in the sense of a hardship regulation is also being considered for owner-occupied residential property, in which the stockpiling of this heating material leads to unreasonable burdens.”

Electricity and gas price brakes will not be enough in some areas for institutions and companies to keep their heads above water, because they can hardly save electricity and gas themselves, for example. Therefore, there should be a hardship regulation: 12 billion euros, 8 of them for clinics and care facilities. The money is to come from the economic stabilization fund, which was set up to help companies during the pandemic and has now been equipped with up to 200 billion euros to cushion the current crisis – to finance the gas price brake and other measures.

According to the federal and state governments, the fund should also provide “targeted aid” for cultural institutions. Minister of State for Culture Claudia Roth (Greens) spoke of one billion euros. There could also be a hardship clause for small and medium-sized companies, but this is still to be negotiated separately. The federal government also wants to provide one billion euros from the Economic Stabilization Fund.

The federal and state governments want to share the costs of the planned housing benefit reform. According to the resolution, half of the state aid for low earners will be financed by the federal states. Actually, the federal states no longer wanted to financially support the housing benefit. This means that this hurdle has also been removed and the government rent subsidy for people with low incomes can be reformed as planned on January 1st. It should then increase by an average of 190 euros per month. In addition, it is to be paid to 1.4 million more citizens than before. It is about costs of 5.1 billion euros.