According to the USA: North Korea supplies artillery ammunition to Russia 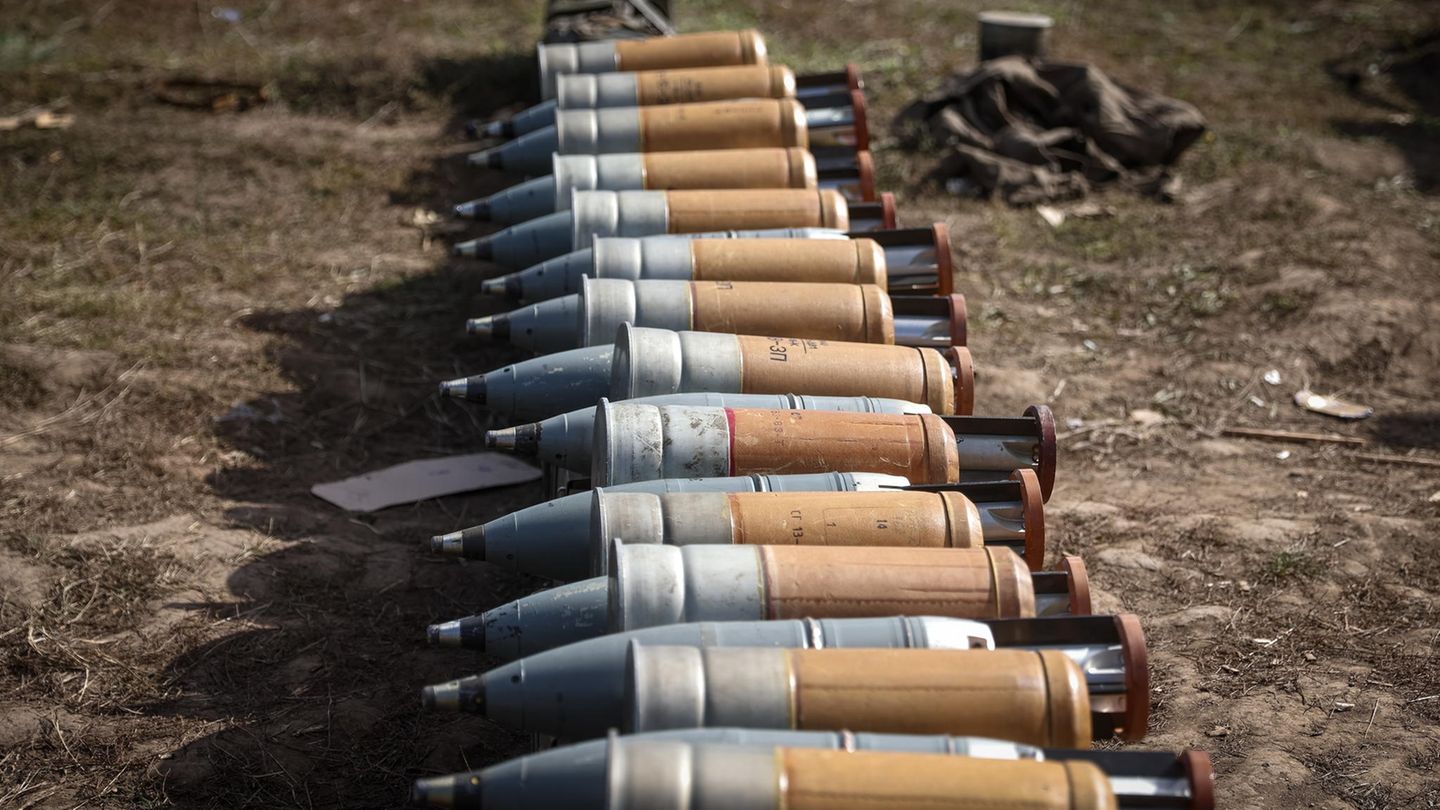 Putin is looking for allies. After Iran, North Korea is now also supposed to support its war machine. Deliveries are already on their way, the US says.

As early as September there were reports that North Korea could support Russia with arms deliveries. After Iran, this would be the second “pariah” state that would be willing to do so. Deliveries are now well under way, according to White House spokesman John Kirby.

“Our leads indicate that the DPRK is making covert deliveries and we will be monitoring to see if the deliveries are arriving,” Kirby said. “Our intelligence suggests they are attempting to disguise the nature of the shipment by routing it through other countries in the Middle East and North Africa.”

This is possible because many states have not issued any sanctions against Russia. As expected, artillery ammunition will be delivered in significant quantities first. Kirby assured that the United States does not believe that the additional weapons will change the course of the war. He left open what the United States would do to stop the transports. The West has always speculated that sooner or later Putin will use up his stockpiles of ammunition and weapons. The consumption of the war cannot be compensated from the current Russian production alone. But the more deliveries from third countries the Kremlin can organize, the more obsolete the assumption becomes.

North Korea denies these deliveries, as does Iran. So far, no weapons or ammunition from the country have been found in Ukraine.

North Korea’s arms industry is largely considered backward, but that doesn’t make the country uninteresting as a supplier. It can supply simple weapons such as shells for howitzers and mortars, ammunition for small arms and mines. Experts believe that the paranoid Kim System has stockpiled a very large amount of it.

On Wednesday, North Korea fired at least 23 missiles into the sea, including one that landed less than 60 km (40 miles) off the coast of South Korea. Even simple ballistic missiles could help Putin. The obvious idea that Russia is not only paying for the support with foreign currency and raw materials, but is also providing rocket technology know-how is threatening.

War of the Magazines

The delivery is also significant because stocks of Ukraine are not unlimited. Kyiv is receiving massive support from the West, namely from the USA, but consumption here still exceeds current production. That also means Ukraine is waging a war from the magazine – from that of the United States. The situation is critical for individual systems. The anti-aircraft tank Gepard is currently running out of ammunition. Here, however, the situation is somewhat more complicated. The Bundeswehr still has a supply of ammunition for the tank’s twin guns, but this ammunition comes from Switzerland. The strictly neutral country had recently again prohibited the transfer to Ukraine.

Share
Facebook
Twitter
Pinterest
WhatsApp
Linkedin
ReddIt
Tumblr
Telegram
VK
Digg
LINE
Viber
Previous article
USA: How Trump supporters are putting pressure on the US financial industry
Next article
Cryptocrimes: how the millionaire scam was carried out during The Merge of Ethereum