Midterms 2022: Left, well-meaning, but encroaching: The US Democrats and their problem with “Wokeness” 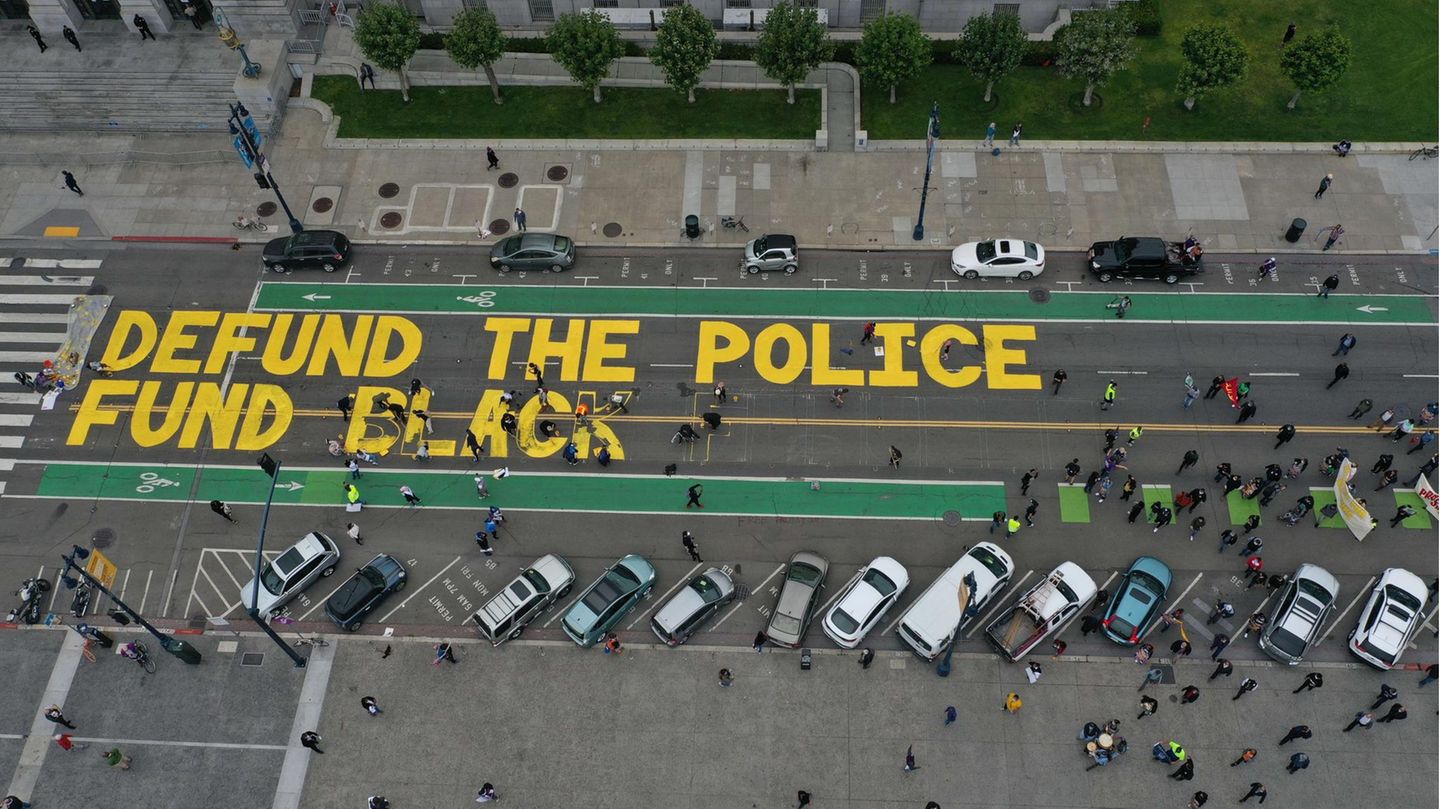 The midterm elections are likely to be disappointing for the US Democrats. One of the reasons for the supposedly modest performance: With “woker” identity politics, they offer the Republicans welcome targets for attack.

On Tuesday, Americans will go to the polls and re-elect parts of Congress. According to the latest polls, the ruling Democrats are likely to lose both chambers (the Senate and the House of Representatives) to the Republicans. These are not good prospects for US President Joe Biden. Although it is the rule rather than the exception that the party that sits in the White House is punished in the midterm elections. It looked surprisingly good for the left liberals until late summer. But the shaky economy, inflation and parts of his own party are clouding the election prospects considerably.

In the “Sunshine State” of Florida and in the working-class state of Ohio, we can see how the conservative Republicans manage to direct the policies of the Democrats against themselves. Or rather, parts of their politics. Because the US President’s Democratic Party is a motley bunch, more of a collective movement than a closed alliance. Applied to Germany, it would cover a spectrum from the Left Party to the CSU. Violent directional disputes are obvious, especially left-wing Democrats like to be rebellious – much to the delight of campaigners like Ron DeSantis, who wants to be confirmed as Republican governor in Florida.

The catchphrase he is currently using to frighten conservative and moderate voters is “wokeness.” The term originally meant being “vigilant” against discrimination, but now stands for admonishing all identity-political content: from anti-racism to the rights of the disabled to transgender people. DeSantis, 44, the only serious internal party competitor of ex-President Donald Trump, belongs to the ranks of arch-conservative Republicans who happily castigate the “woke” culture and the political correctness associated with it. Even one of its laws bears the hated term in its name: the Stop Woke Act. The regulation prohibits school teaching about the so-called “Critical Race Theory”. Put simply, this is based on the idea that racism is deeply rooted in society without people, especially white people, being aware of it.

Are white people per se racists?

Critics of the theory complain that such a stereotypical attribution ultimately means that white people are inherently racists, even if they can’t help it. This assumption, however, is itself racist. Governor DeSantis is far from alone in this view. With the exception of about a dozen states, “Critical Race Theory” is almost never allowed to be taught in US schools. The DeSantis regulation, vilified as “Don’t say gay”, according to which it is forbidden to educate elementary school children about sexual orientation, goes in a similar direction. The governor is quite successful with such Kulturkampf topics, DeSanti’s re-election is almost certain.

The Republican fight against “wokeness” is spreading across the country: In Texas, Mayra Flores, a native of Mexico, surprisingly won a by-election in the summer with an explicitly anti-woke election campaign – as the first Republican in this constituency. In Ohio, a former heavy industry state, the author tours the country and declared Trump supporter JD Vance (“Hillbilly Elegy”) as a candidate for the US Senate. . In the Pennsylvania primary, hedge fund manager David McCormick said, “I’m running for the US Senate to fight the woke mob that is threatening America’s future.” He lost the vote to Mehmet Oz, who in turn is campaigning for votes with sentences like: “People in Philadelphia feel like they’re part of a woken social experiment.”

Approval for explicitly anti-woken politicians is actually not surprising, because the US outside of the coastal metropolises is relatively conservative, even when voting democratically. These people are only interested to a limited extent in typical left-wing issues such as deportation at the borders, racism, environmental and climate change or even the call for the police to be deprived of money, which became loud after the death of George Floyd. All of this is a recipe for a political disaster in the midterms, said former Democratic top governor Jim Hodges a year ago.

The US Democrats can be roughly divided into four factions. Socialists critical of capitalism, young and well educated. Left liberal centrists with well-paid jobs, typical Joe Biden and Barack Obama voters. Then there are the more conservative trade unionists and workers and the woken activists from the big city or the academic milieu. The party itself has been struggling for a long time to reconcile all these different tendencies. The left-wing identity fighters, however, are good at alienating moderate voters with their penchant for exclusion and intrusive, unintuitive demands, while at the same time positioning themselves as an easy target for Republican opponents.

A third says “Wokeness” nothing

However, there are differing statements about the size of this group. Most estimates go from 15 to 25 percent. For one, 32 percent of all Americans describe themselves as “woke.” However, it should also be somewhat sobering that just as many respondents, 31 percent, do not even know what the term “woke” means.