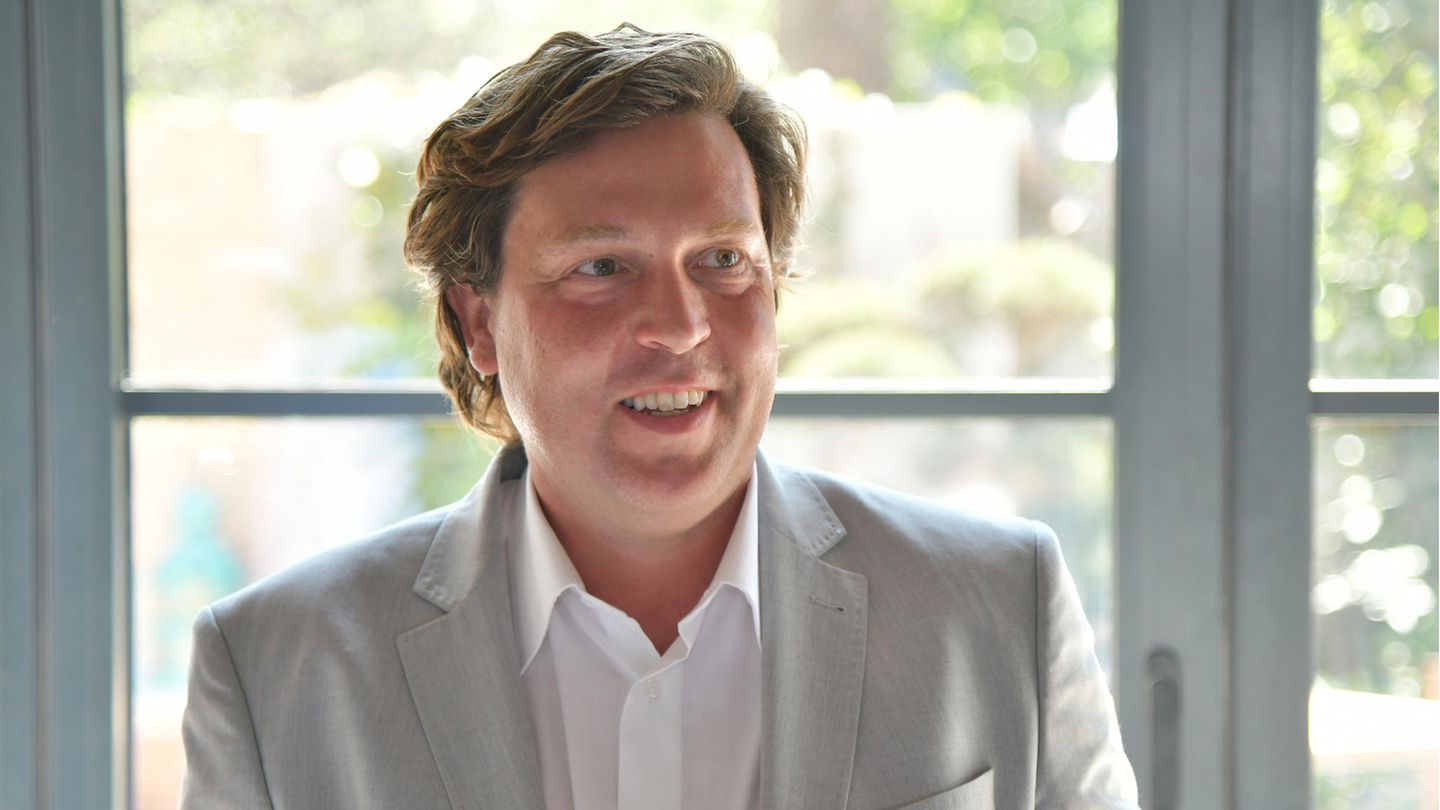 The Austrian chat affair is spreading further: now two high-ranking media officials are resigning from their posts. They are said to have exchanged views with politicians about the direction of reporting and post takeovers.

A few days after the compromising chats became known, Matthias Schrom, Editor-in-Chief of TV News of the Austrian Broadcasting Corporation (ORF), resigned with immediate effect. The ORF director Roland Weißmann accepted a corresponding offer on Wednesday, as the public broadcaster announced. Even if Schrom’s previous leadership was impeccable, this step was unavoidable in view of the credibility of the ORF journalists, explained Weißmann.

Schrom’s resignation follows the publication of chats with former FPÖ leader and Vice Chancellor Heinz-Christian Strache. At the time, the editor-in-chief had exchanged views with the right-wing politician on the content of ORF reporting and the FPÖ’s personnel requests. Many colleagues are “frightened because they are being drawn into something that they have absolutely nothing to do with,” said Dieter Bornemann, chairman of the ORF editors’ council, the APA news agency.

Schrom isn’t the only one resigning

According to the chat history, Mathias Schrom was in regular contact with the FPÖ and indicated that he was trying to curb the influence of the Social Democrats on the ORF. According to the Austrian news agency APA, Schrom writes about the broadcaster’s orientation: “We already have enough to do and it’s difficult every day, but it’s getting slow and there are fewer people who think they have to save the SPÖ.”

According to APA, Schrom himself now conceded that the leaked messages “admittedly did not have a happy external effect”. He indicated that it was important to maintain a “talking ground” with a governing party that had been hostile to the ORF. The chats became known through the prosecutor’s investigations into the Ibiza affair, which have been ongoing for years. In the secretly recorded video, Strache, as the then FPÖ boss, seemed susceptible to corruption.

Since Monday, “Die Presse” publisher and editor-in-chief Rainer Nowak has also suspended his functions during an internal review of the allegations, his media group said. According to excerpts from the investigation file, which were published in the media last week, Rainer Nowak exchanged a series of SMS in 2017 with the former Secretary General of the Vienna Ministry of Finance, Thomas Schmid. Accordingly, Chancellor Kurz’s close confidante should help him to the ORF’s executive chair – in return for his support. In a letter to the readers, Nowak apologized for the “tonality and inappropriate proximity” in the short messages.