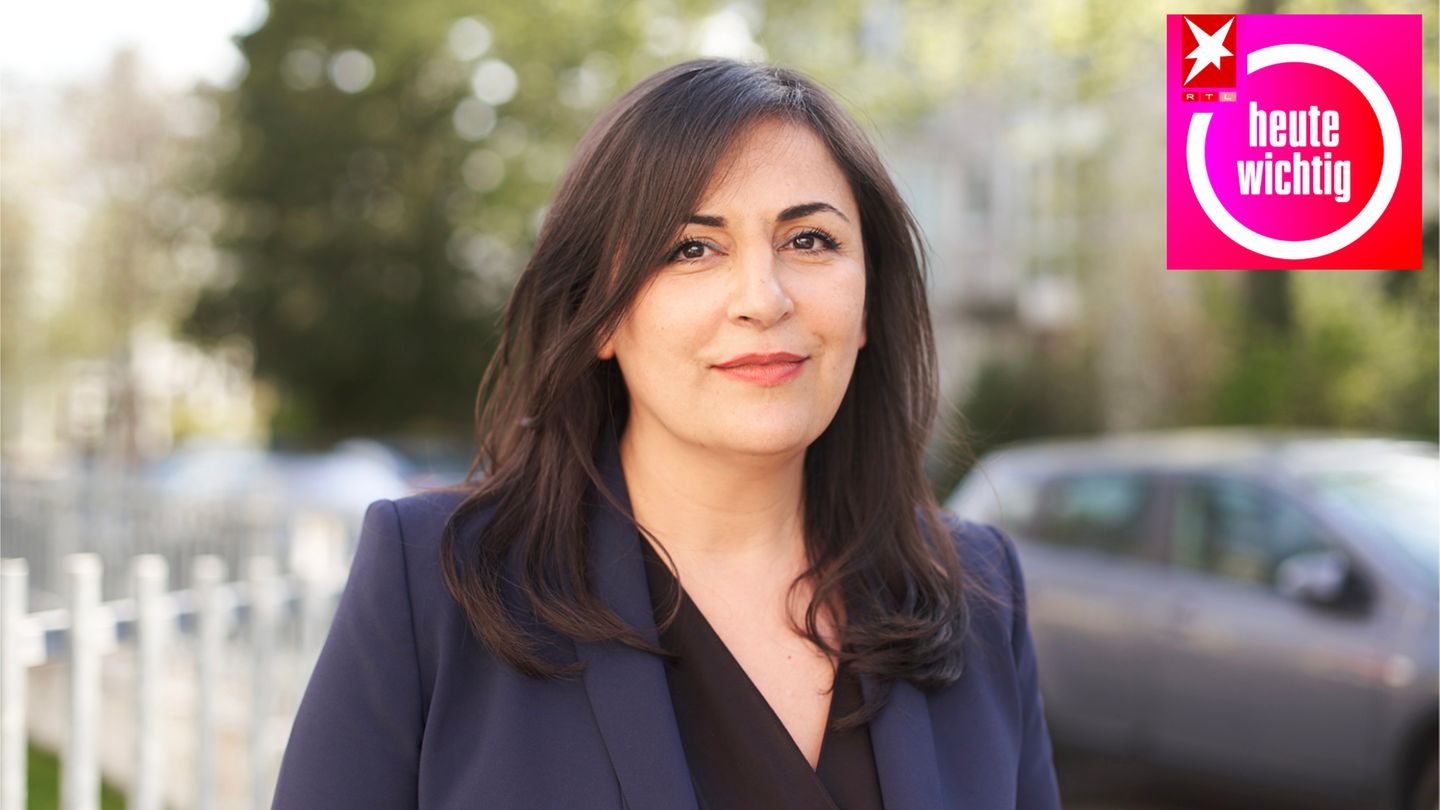 What is happening in Iran right now? The human rights activist and Iran expert Düzen Tekkal describes it quite simply: “A revolution is taking place.” It’s a matter of life and death there. And we can also do something in Germany.

“So far we have had 300 fatalities, the number of unreported cases is much higher. Among them are 50 children, the youngest victim is eleven years old. 14,000 protesters have been arrested, this is a small German town and show trials are taking place in prime time on propaganda television. And what happens the next day? People take to the streets again and again and again. What is that if it’s not a revolution?”, says Düzen Tekkal in the 401st episode of the podcast “important today”.

The brutal regime in Iran is becoming visible

In the past decades, many Iranians in the country and also those living in exile have remained silent because many were afraid of the secret police. The regime hasn’t just been killing people for a short time, as Düzen Tekkal says in an interview with Michel Abdollahi: “In Iran, people have been murdered for the last 43 years, there have been executions, people have been hanged, there are violations of women’s rights – but what did that interest us? What’s new is that we are confronted with the courageous pictures that people shoot for us on the streets risking their lives and that we, as activists from day one, have also supported this process and it’s about a new form of audibility , of visibility, which we are also confronted with in German living rooms. And where, fortunately, there is also resistance from civil society, while the federal government is still much too quiet.”

Demands for embassies to be closed

Here in Germany, too, Iranians in exile are not safe from the regime. “People from Iran say we don’t need your help. But: be our voice, don’t stand in our way. Put pressure on your politicians too. Make sure these embassies, which we call espionage, are closed -Perceive embassies. The Iranians in exile are afraid of their own embassies. They are attacked and beaten up when they demonstrate in Germany, not in Iran. That shows how dangerous this mullah regime is,” said Tekkal at “heute important”.

Young people in particular are at risk of being arrested, tortured and ultimately killed. Anything to bring down the regime. But it’s only through these courageous people that we get a glimpse of what’s going on on the streets. But the journalist Düzen Tekkal also describes a dilemma in which young people in particular find themselves: “Many say we are already in prison anyway, you can’t go on with this quality of life anyway, that’s why these pictures are created, the keep us awake, that young women stand on the street and say: Shoot me in the head, because I don’t want to go on living like this anyway!”

Don’t miss an episode of “today important” and subscribe to our podcast at: , , , or in your favorite podcast app. If you have any questions or suggestions, please write to us.

Health: Lauterbach is planning an opinion on cannabis legalization