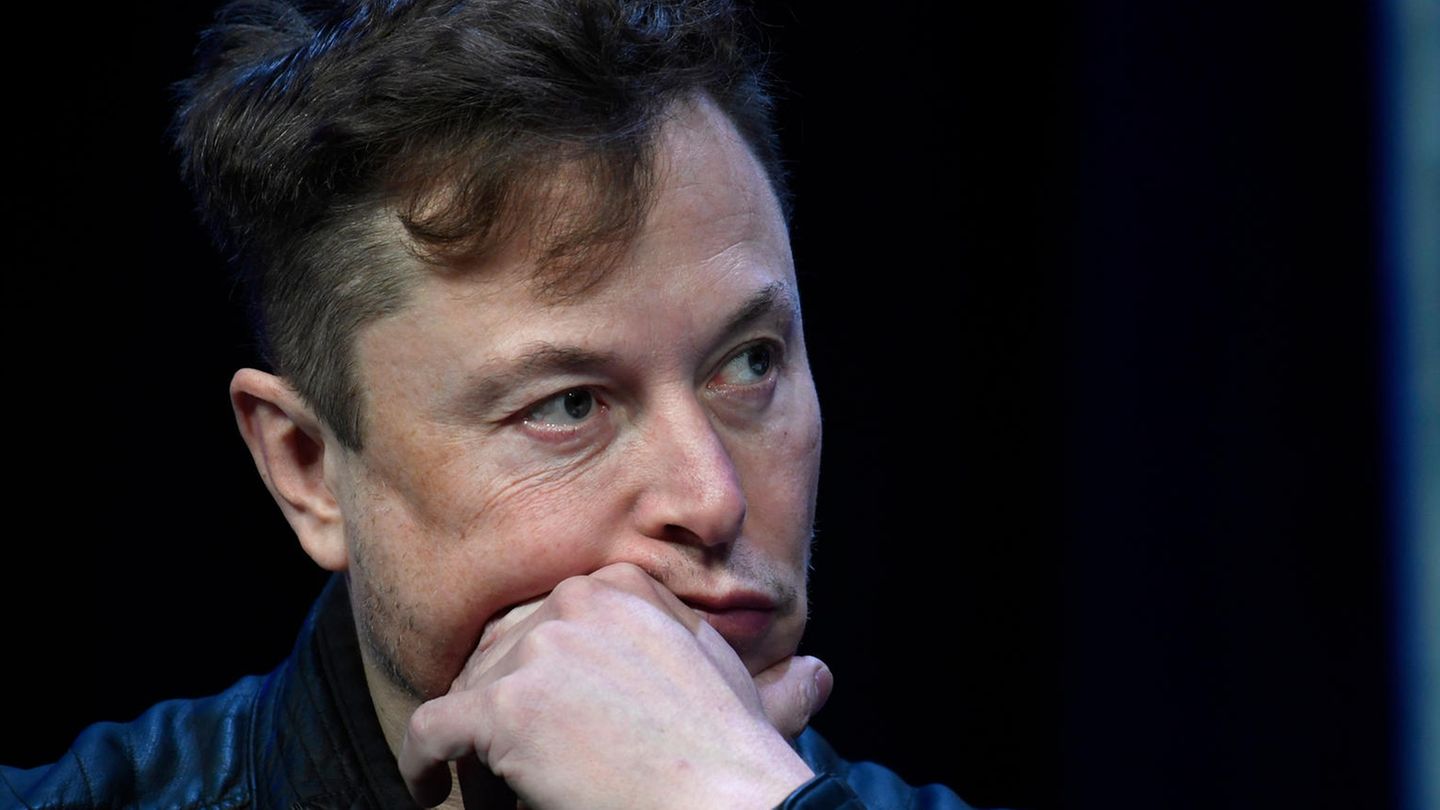 Since his Twitter takeover, Tesla boss Musk has come more into the focus of the US government. President Biden advocates review of tech billionaire’s overseas operations The main concern is the possible access to user data.

US President Joe Biden has shown himself open to an examination of the foreign business of star entrepreneur Elon Musk by American authorities. “I think Elon Musk’s collaborations and technical relationships with other countries are worth examining,” Biden said in Washington on Wednesday. He doesn’t want to imply that Musk is doing anything wrong. However, an examination is in order. Biden had been asked if he viewed Musk as a threat to national security.

Musk leads, among other things, the electric car manufacturer Tesla and the space company SpaceX and recently bought the online service Twitter. For Tesla, China, where the company has a large factory, is an important market. In the roughly $44 billion takeover of Twitter, Musk received money from Saudi Prince Alwaleed bin Talal, a subsidiary of Qatar’s state investment fund and cryptocurrency exchange Binance, which was originally founded in China.

Elon Musk: His companies, his family – the richest person in the world in pictures

The Washington Post reported a week ago that the Treasury Department had asked Twitter for more information about the role of such investors. In particular, it is about whether they could get access to information such as user data. Access to data by Americans from third countries is a major concern of the US authorities and has already prompted them to take action against the popular video app Tiktok, which belongs to the Chinese group Bytedance.

Tech billionaire Musk also caused a stir a few weeks ago with two foreign policy advances that brought him criticism. He suggested making Taiwan a “special administrative region” under Chinese rule. The government in Taipei rejected this as unacceptable. Musk also called for Ukraine to give up Russia’s illegally annexed Crimea and agree to a UN-supervised referendum in its Russian-held territories.