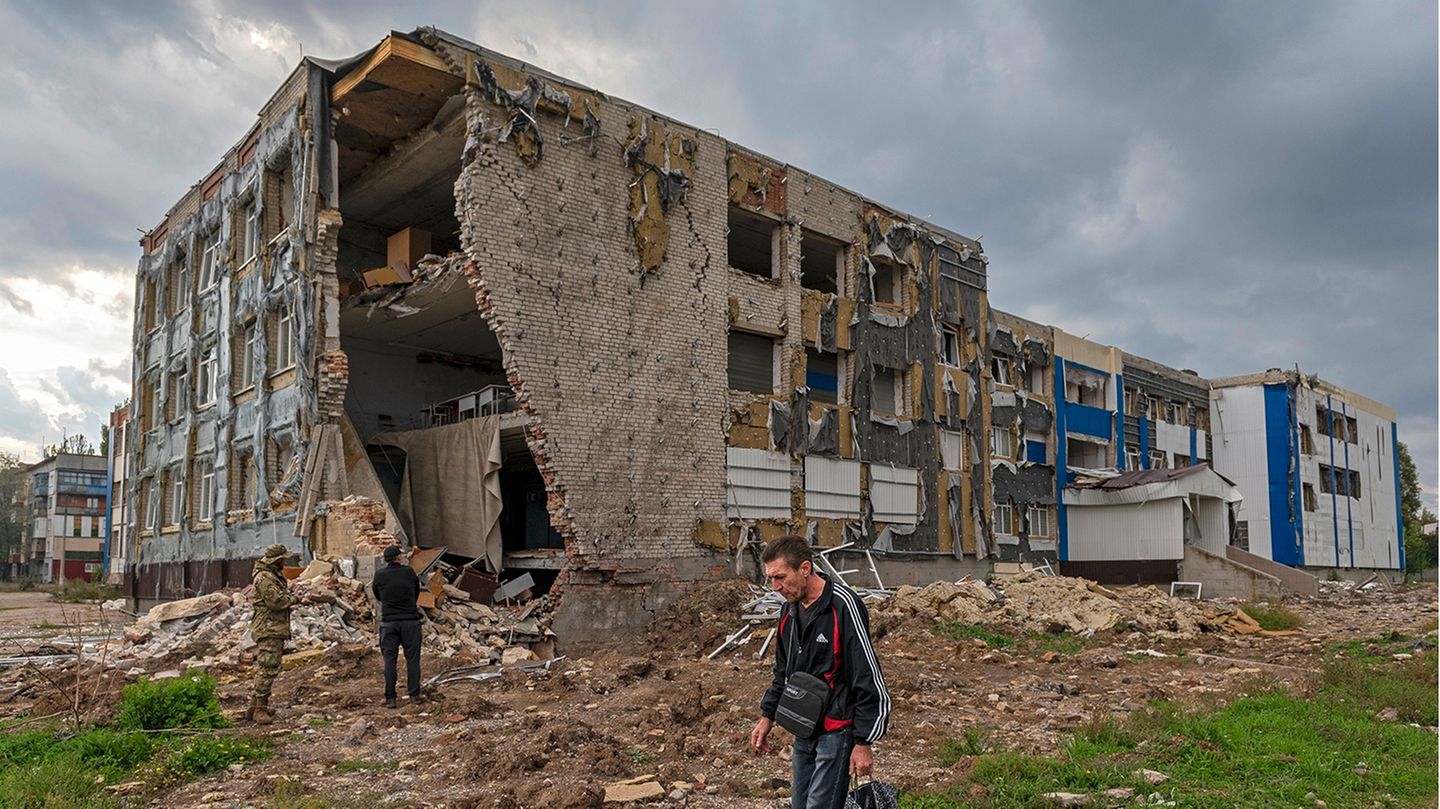 For weeks, Ukrainian and Russian troops have been fighting doggedly at the front for Bakhmut. The battle turns out to be more and more clearly a private war of the oligarch Yevgeniy Prigozhin, the boss of the mercenary group Wagner. And he has his own motives.

The message comes via Whatsapp, shortly after 12 noon. “Yes, we can talk, but we have no electricity, no internet and only sometimes mobile service,” writes Ukrainian doctor Dimitri Urakov, 42, a surgeon at Toretsk Municipal Hospital, located on the far eastern flank of the Ukrainian positions. A few minutes later he calls. The doctor speaks quickly, without pausing. “For 20 days, the Russian attacks have become more and more intense. The front is getting closer and closer. Now it’s maybe two kilometers away.” Then the line breaks down.

Share
Facebook
Twitter
Pinterest
WhatsApp
Linkedin
ReddIt
Tumblr
Telegram
VK
Digg
LINE
Viber
Previous article
Musiala and Moukoko: The DFB youngsters are “happy and proud”
Next article
In Senegal they will resort to witchcraft so that Mané can play the World Cup