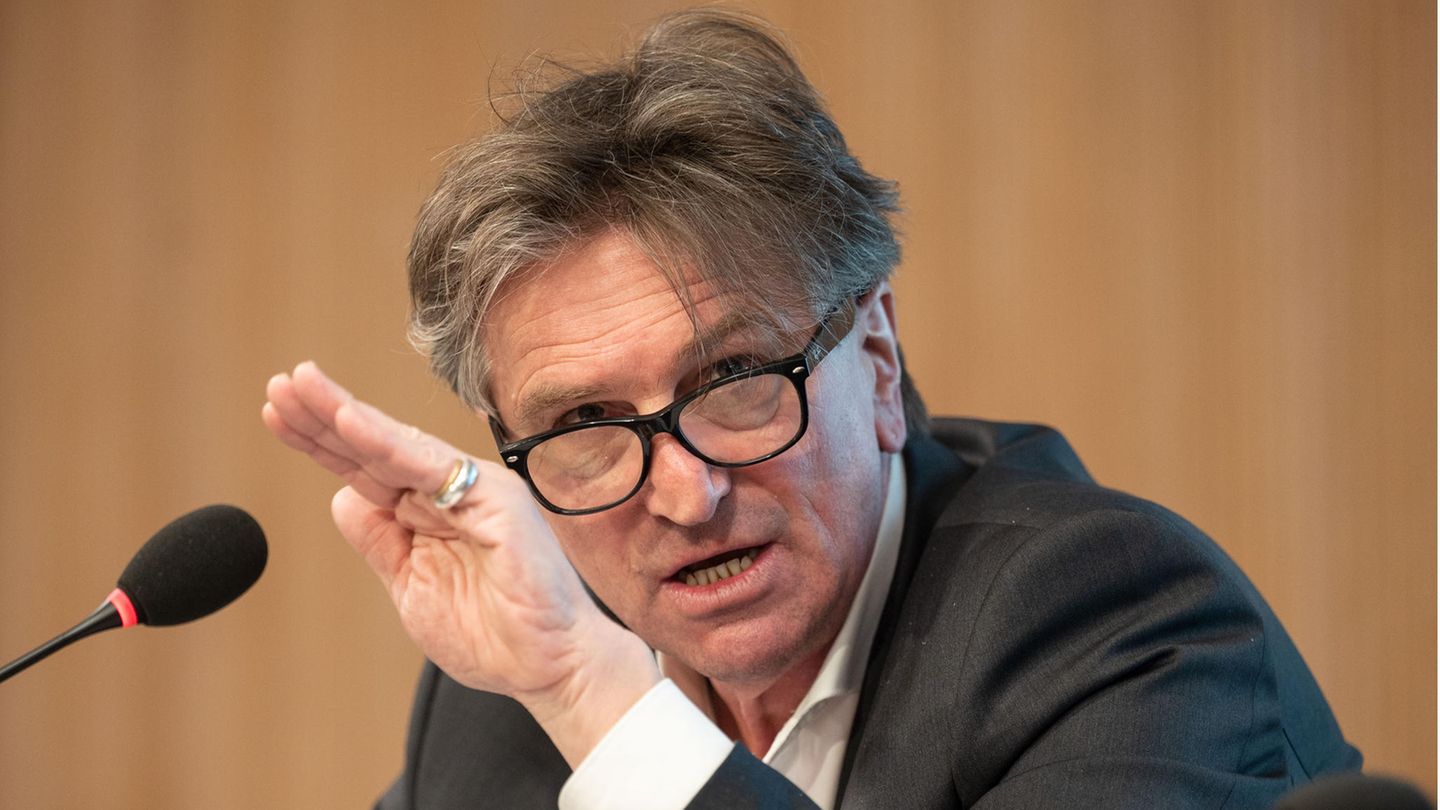 So far, people infected with corona have had to be isolated for five days. Baden-Württemberg, Bavaria, Hesse and Schleswig-Holstein had already campaigned to change that – now they are pushing ahead together and creating facts

Four federal states have agreed to abolish the obligation to isolate people infected with the corona virus. It is Baden-Württemberg, Bavaria, Hesse and Schleswig-Holstein, as the Baden-Württemberg Ministry of Health announced on Friday in Stuttgart. In these countries, new regulations should come into force “soon”, the details are currently being worked out.

According to the information from Stuttgart, the federal states refer “among other things to experiences from neighboring countries such as Austria, where there have been protective measures replacing isolation since the summer of 2022”. No negative findings are known from these countries. “Declining numbers of infections, effective vaccinations, basic immunity within the population of more than 90 percent, generally no severe courses of the disease and effective antiviral drugs justify taking this step promptly from the point of view of the federal states.”

According to the communication, the countries agreed on joint recommendations as the basis for their new regulations. These stipulate, for example, that people who have tested positive must wear a mask outside their own home – except outdoors when a minimum distance of 1.5 meters can be maintained. It is therefore also planned that medical and nursing facilities that have tested positive are not allowed to enter as visitors.

The four federal states, which have now jointly announced the lifting of the obligation to isolate, had asked Federal Health Minister Karl Lauterbach (SPD) in a joint letter at the end of September to ensure that the Robert Koch Institute (RKI) changed its isolation recommendations for people infected with corona. Lauterbach had immediately rejected this at the time. Federal Minister of Justice Marco Buschmann had already pointed out that the federal states can override the RKI recommendation.

The RKI recommends that the federal states order five days of isolation for infected people. An urgent recommendation is made not to end self-isolation until a (self-)test is negative. Health and care workers should also have been symptom-free 48 hours before the test was taken.