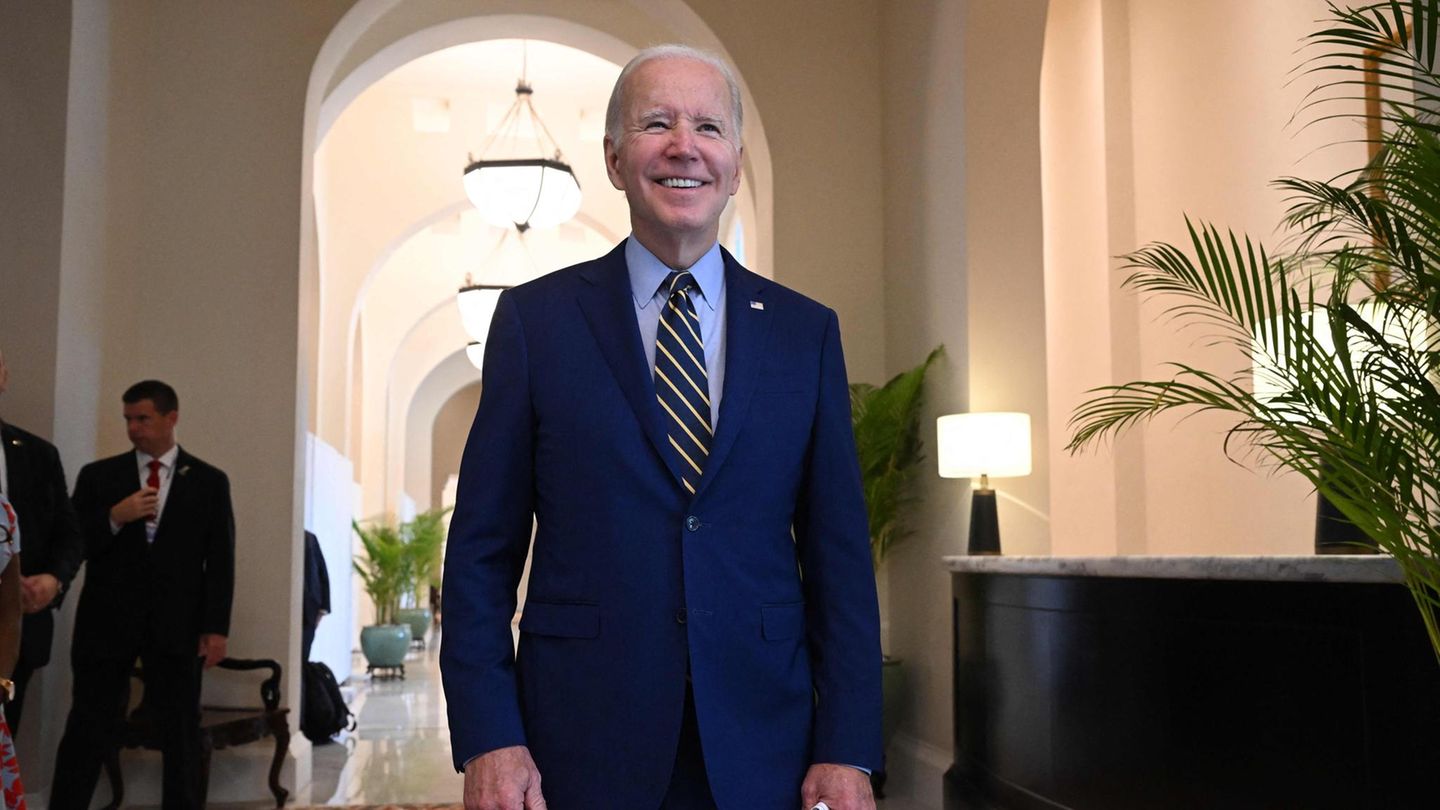 The counting thriller after the Midterms has a happy ending for the US Democrats: In Nevada, President Joe Biden’s party defended its Senate post and thus secured a majority in the US Senate. While the Democrats cheer, the Republicans seethe.

President Joe Biden’s US Democrats retain control of the Senate. Four days after the midterm elections in the United States, several media outlets announced on Saturday (local time) the victory of incumbent Democratic Senator Catherine Cortez Masto in the hard-fought state of Nevada. Accordingly, Cortez Masto landed just ahead of her Republican challenger Adam Laxalt, who had been supported by ex-President Donald Trump.

As before, the Democrats now have at least 50 of the 100 Senate seats. In deadlock situations, Vice President Kamala Harris, in her role as Speaker of the Senate, casts her vote. The Democrats could even win another seat in the Senate, because the result of the election in the state of Georgia is still pending. A runoff election will be held there on December 6th.

US President Biden “incredibly pleased” with victory in Nevada

The Democrats’ success is notable because the midterms, halfway through a US President’s term in office, are traditionally used by voters to punish the President’s party. In view of the high inflation and poor poll numbers for Biden, the Republicans had bet on a landslide victory known as the “red wave”.

Biden is entering the second half of his term of office with a secure majority in the Senate and was extremely satisfied with the result in Nevada. “I’m incredibly pleased with the outcome,” said the 79-year-old on Sunday morning (local time) in the Cambodian capital of Phnom Penh, where he is attending the Asean summit. The result reflects the quality of the democratic candidates. “I’m feeling good and looking forward to the next few years.” He is an incorrigible optimist, so the result does not surprise him.

However, Republicans could still win a majority in the House of Representatives – the second chamber of the US Congress. However, this would be tighter than expected: The broadcaster CNN reported 211 seats for the Republicans and 204 for the Democrats on Sunday morning, but 20 of the election results had not yet been officially confirmed.

His endorsement isn’t a guarantee of victory: Here’s how Donald Trump’s candidates fared

With a majority in the House of Representatives, Republicans could launch numerous parliamentary investigations into Biden or his confidants. Without a majority in the Senate, however, they cannot get legislation through Congress that contradicts Biden’s agenda, such as abortion or climate protection. Nor can they block the appointment of judges, ambassadors or government representatives.

Unrest grew in the ranks of congressmen as the results disappointed Republicans. Politico magazine published a letter in which several senators close to Trump called for the next week’s scheduled election of their Senate speaker to be postponed – indicating mistrust of Mitch McConnell, who is banking on his re-election. “We are all disappointed that a ‘red wave’ did not materialize, and there are numerous reasons for this,” the authors explained, calling for a debate on how the chances for the presidential election in 2024 could be improved.

And Trump’s leadership role in the Grand Old Party is also shaky. Conservative commentators from media mogul Rupert Murdoch’s empire have thumbed him off, writing him off as a “loser,” and members of the GOP are pointing fingers at Trump, albeit not from the front row. Many Republicans accuse the ex-president of having damaged the party with his intervention in the election campaign and the selection of radical candidates.

Trump promised a “very big announcement” on Tuesday. On Friday, his longtime aide Jason Miller said the 76-year-old actually plans on the day to announce his re-election for the presidential nomination.