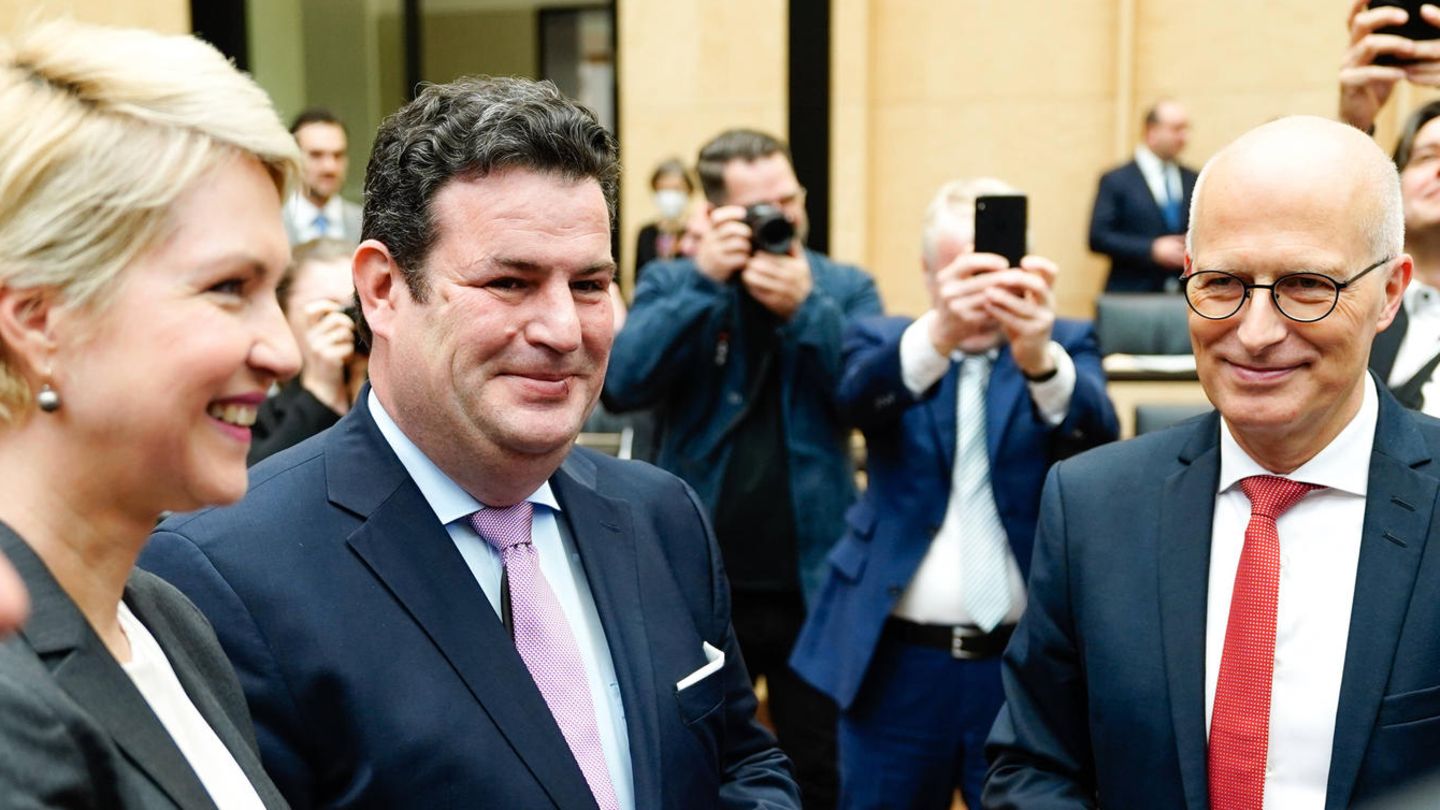 The Federal Council passed the so-called Natural Gas Emergency Aid Act on Monday. It provides a one-off relief for gas and district heating customers. And it should help with the increased energy costs before the gas price brake takes effect.

Relief for gas and district heating customers: The down payment in December is made by the state in a complicated process. On Monday, the Federal Council passed the so-called Natural Gas Emergency Aid Act, which provides for this one-off relief. Households and commercial consumers should be supported in this way before the gas price brake takes effect. This is expected to start in March – but there is still no draft law that would be ready for cabinet consideration.

The relief in December affects private households and smaller companies with an annual consumption of up to 1.5 million kilowatt hours. Certain facilities in the care and education sector and in medical care also receive emergency aid, even if their consumption is higher.

It is still important to save natural gas

The law, which has now been approved by the Federal Council, stipulates that natural gas suppliers credit consumers with a one-time relief amount. The amount is therefore to be offset against the first invoice from the natural gas supplier, the billing period of which covers the month of December 2022.

The amount of the relief is calculated on the basis of one twelfth of the annual consumption that the supplier had previously forecast and the gas price in December. In this way, “savings incentives” would be retained, said the parliamentary state secretary in the Federal Ministry of Economics, Michael Kellner (Greens), in the Bundesrat. He emphasized that it is still very important to reduce consumption.

Tenants should receive the December relief with the next annual heating bill. Landlords have one year to prepare and submit the statement, but must notify the estimated credit as early as this December.

According to the government, the relief is in the “higher single-digit billion range”. They are to be financed from the Economic Stabilization Fund. The regulation for December is intended to build a kind of financial bridge on the way to the planned gas price brake. Like an electricity price brake, it should apply from March at the latest. However, the exact design is still unclear.

Advantages and disadvantages in the check

Gas, wood pellets or heat pump: this is how you find the right heating system for your house

It is “a very complex and difficult project,” said Deputy Government Spokeswoman Christiane Hoffmann on Monday. The plans would “of course be processed under great time pressure at the moment”. However, there will probably not be a cabinet decision in the current week. This was originally intended. The cabinet deliberations should now be “completed by November 28 at the latest,” said Hoffmann. The Bundestag also meets in the week beginning November 28th. The Federal Council could then deal with the matter on December 16th.

Naturalization: This is how the press comments on the traffic light plans for the German passport