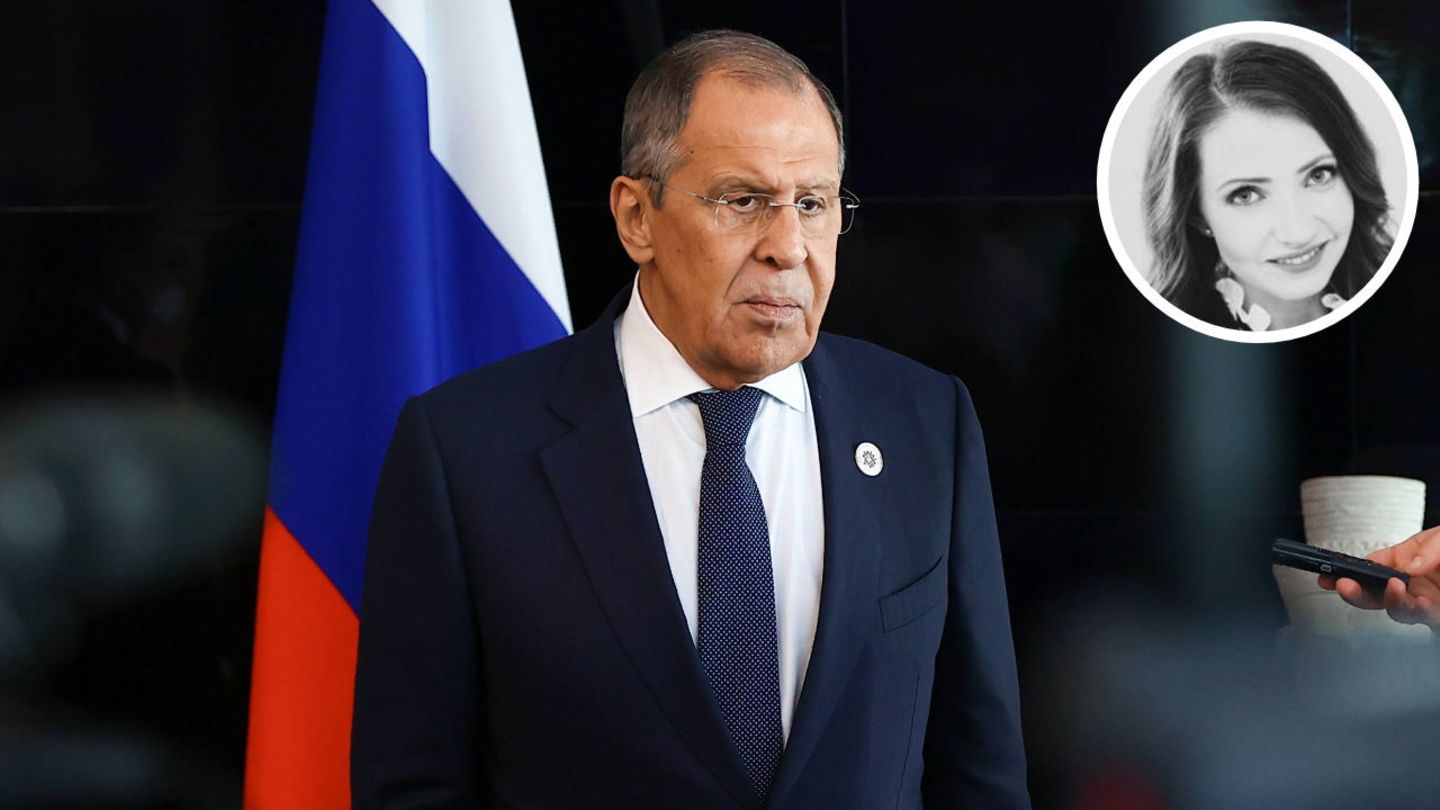 For Sergey Lavrov, his trip to the G20 summit in Bali began with a short stay in hospital. The Russian Foreign Ministry rushed to refute this news – revealing much more than intended.

Vladimir Putin stayed away from the G20 summit for fear of embarrassing pictures. The risk that the other heads of state will allow the Kremlin chief to appear is too great. The risk of images going around the world that do not want to fit the much-cherished image of an ingenious geo-strategist is too great. Instead of Putin, his Foreign Minister Sergey Lavrov traveled to the summit – and caused embarrassing pictures.

On Monday, the reported that Lavrov was taken to a hospital after his arrival in Bali. Three Indonesian government sources confirmed that the Russian minister was being treated on the island. Two of those sources cited heart problems as the reason and said the minister was taken to Sanglah Hospital in the provincial capital Denpasar.

The governor of Bali confirmed the incident. Lavrov was taken to the island’s largest “for a health check.” “He left the hospital after a brief physical and is in good health,” the governor said.

This is where the story could have ended. If only Lavrov were not Lavrov. Like his boss in the Kremlin, the 72-year-old considers any sign of illness to be an unspeakable sign of weakness. After all, the rules by which political Moscow lives are in no way inferior to the rules of Sicilian mafia families: those who show weakness run the risk of being replaced by their rivals. And so Lavrov denied what the testimony holds. As soon as the news of his hospitalization was out in the world, the denial came.

But that wasn’t enough. In order to prove the Western press wrong, Lavrov and his spokeswoman Maria Zakharova launched a cinematic intervention. To this end, Lavrov draped himself on a terrace surrounded by palm trees. He spread out some papers on the small table in front of him. The idea behind the screenplay was very simple: Zakharova was supposed to walk in by accident and find her boss at work, in the best of health, of course. The result then looked like this:

“Sergey Viktorovich, please excuse me for God’s sake. But everyone here writes that they are in the hospital,” says Zakharova from behind the camera and runs towards Lavrov, who is sitting behind the garden table in a T-shirt and shorts, pretending to work. “Well, they’ve been writing about our president for ten years, saying he’s sick. That’s a game that’s not new in politics,” Lavrov replies.

“I wish that Western journalists would be more honest than they are, write the truth more often and not limit their reports to just one point of view,” Lavrov replies, explaining that he is currently preparing for the G20 summit.

Sergei Lavrov convicted himself of lying

But improvisations need to be learned. The work of Lavrov and Zakharova backfires. While Lavrov complains about the lying Western press, details in the picture convict him of one big lie.

An iPhone lies on the garden table in front of Lavrov. On his wrist he wears a Smartwatch that looks suspiciously like an Apple Watch. His Gap T-shirt features a motif by American artist Jean-Michel Basquiat. He achieved cult status in the 1980s before the bisexual, anti-colonial black artist died of a heroin overdose while Lavrov was living in New York as Russia’s ambassador to the UN.

Basquiat embodies everything the Kremlin demons: bisexual, freethinking, black and drug addict. And yet Lavrov does not seem to be aware of any contradiction as he sits down in front of the camera. American culture, American fashion, American technology. All of this is demonstrated by a man who has stopped at nothing over the past 20 years to make the United States the arch-enemy of all Russians.

From head to toe in devil’s stuff

In Russia, propagandists shout that the West is a kingdom of Satan. Above all the USA. Day in and day out, Russians are told that the West has set itself the goal of erasing Russian culture and traditions from the face of the earth. Like Ukraine, they want to invade Russia with battalions of homosexuals and impose the degenerate values ​​of the West on upright Russians.

Lavrov has not only supported this course in recent decades, he has fought it out at the forefront. And now he’s sitting in Bali, equipped from head to toe with the devil’s stuff from the West, admonishing Western journalists to be more honest.

Of course, Lavrov was not in the hospital when he performed. That became the setting for his one-man play. The verification team star identified the presidential mansion of the luxury hotel as the place of events, based on the material published by Lavrov himself. “Succumb to the enchantment of splendor in this stunning two-story masterpiece furnished with three expansive bedrooms”, . A dining room for ten people, a spacious pool landscape and an entourage of private butlers are available to guests here.

In an effort to refute the news of his hospitalization, Lavrov revealed only his decadent lifestyle, which propaganda loves to demonize.

In the decision-making process for a final declaration of the G20 summit, the Russian Foreign Minister Sergey Lavrov accuses other states of manipulation.