G20 Summit in Bali: These are the most important results 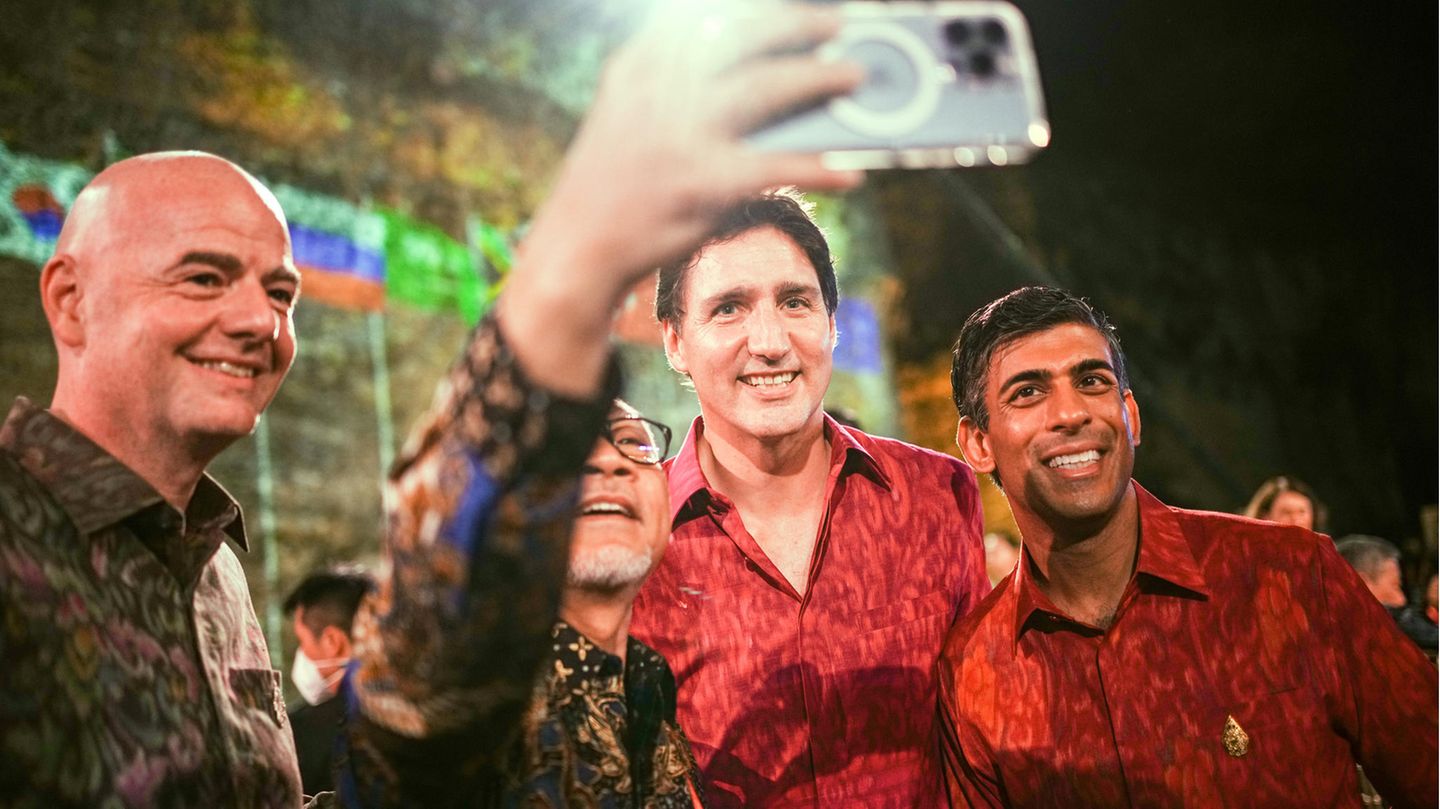 At the end of the G20 summit in Bali things got dramatic again when the heads of government were confronted with the news of a rocket hit on Polish territory. But what else is remembered from the meeting of the most important industrialized and emerging countries in the world?

Because of the different views on the Russian war against Ukraine, many did not expect that the group of large industrialized and emerging countries (G20) would be able to agree on a joint summit declaration this year. However, at the meeting in Bali, Russia contributed a paper criticizing the war – but it also contained differing opinions. The most important results:

The G20 countries refer to a United Nations resolution calling on Russia to end the war and withdraw its troops. “Most members strongly condemned the war in Ukraine,” it says. Russia’s position is taken into account with the sentence: “There were different views and different assessments of the situation.”

With Russia’s consent, the use of nuclear weapons and even the threat to do so is described as “inadmissible”. The principles of the UN Charter must be observed. In conflicts, civilians and infrastructure must be protected.

“Deeply concerned” about the growing global food crisis, the G20 wants to use “all available tools” to prevent hunger. However, critics complain that no new aid has been promised. UN programs are 60 percent underfunded. At the same time, the G20 supported the extension of the agreement on the export of Ukrainian grain, which expires at the weekend.

In the fight against global warming, the G20 calls for more effort and better funding. Critics complain of “warm words”. The meeting gave no impetus to the world climate conference in Egypt. The G20 countries are themselves responsible for 80 percent of carbon dioxide emissions.

There were no major successes when it came to energy security, which is particularly threatened in Europe by the drastically reduced supply of oil and gas from Russia. The supply must be secured and markets must be stabilized, it is only said. The transition to sustainable and affordable energies should be accelerated.

Central banks should be strongly committed to financial stability and the long-term sustainability of public finances. Inflation in many member states is being closely monitored – and monetary policy continues to be appropriately adjusted.

A $1.4 billion global pandemic fund was established. He should use the lessons from Covid-19 to strengthen health systems and close budget gaps over five years. According to UN estimates, however, ten billion US dollars are needed for this.

All G20 members are encouraged to give new funds to fight poverty and hunger to low-income countries through Special Drawing Rights at the International Monetary Fund (IMF). The goal: 100 billion US dollars – but only 82 billion have come together.

Before the summit, US and Chinese Presidents Joe Biden and Xi Jinping met for the first time in person since Biden took office. At least atmospherically a step forward.

Russia’s Foreign Minister Sergey Lavrov also sought talks with others. Chancellor Olaf Scholz later reported: “He was standing near me and also said two sentences.” Scholz himself met with Turkish President Recep Tayyip Erdogan, among others.

These are the ten dream hotels in Bali

Colorful shirts and trees for the climate

A bit of local color is a must: Many of the members came to dinner in the typical national batik shirts – gifts from the Indonesian G20 Presidency, some of them brightly colored. Especially Canada’s Prime Minister Justin Trudeau and British Prime Minister Rishi Sunak in red caused applause on Wednesday, the heads of state and government planted mangrove trees together against climate change.