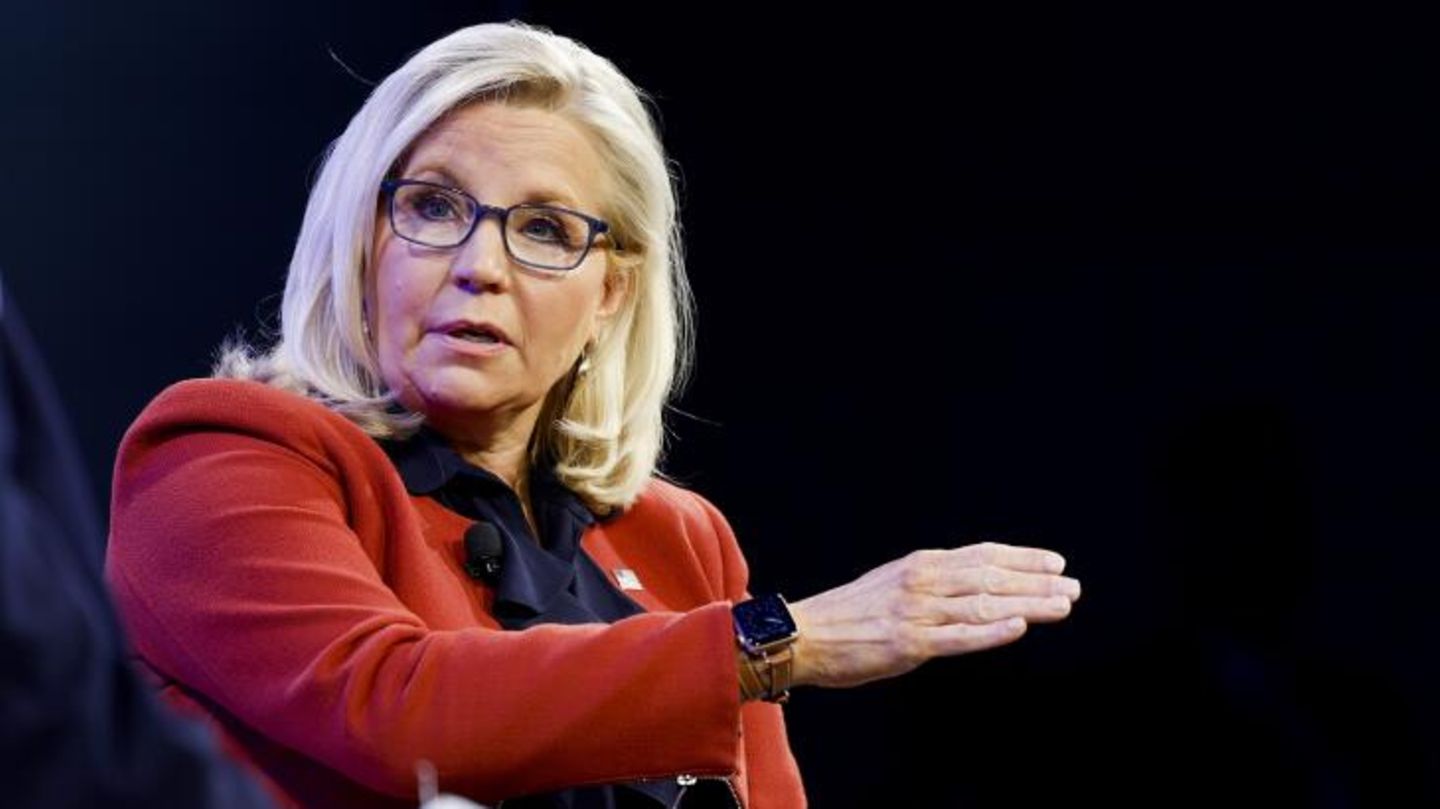 “America’s comeback is starting right now,” shouted Donald Trump when he announced his renewed candidacy for the presidency on Tuesday evening. In his widely announced speech at his Mar-a-Lago estate in Florida, the ex-president made it clear that he intends to continue his previous policies and immediately fell into the usual campaign style. For more than an hour, he railed against Joe Biden, who had bankrupted the country with his “mad radical leftists,” while exaggerating his own presidency record and repeating old promises.

But his announcement comes at a difficult time for Republicans. Just over a week ago, the party suffered a bitter defeat in the midterm elections. Although they were able to secure a razor-thin majority in the House of Representatives, the more important Senate chamber went to the Democrats. Quite a few in the “Grand Old Party” (GOP) are now blaming the ex-president personally for the disappointing results. Eventually, the majority of Trump’s hand-picked candidates who had been busy spreading his stolen election lie were punished.

The Midterms have not only shown the limits of “Trumpism” – they have also given new impetus to his inner-party competition.

Donald Trump is advancing – his competition is positioning itself

At the forefront was Florida Governor Ron DeSantis, who was re-elected with a strong result, showing that he too can win over conservative voters. Although the 44-year-old represents similar hardliner positions as Trump himself, his demeanor is much more serious. It is still unclear whether he will run for office, but in Washington the robust governor has long been traded as a possible front runner.

A direct comparison also shows that he could become a threat to Trump: According to polls among Republican voters in Iowa and New Hampshire – the first states to be considered in the nomination process – DeSantis leaves the ex-president behind by a double-digit margin.

And other Republicans may feel encouraged by Trump’s shaky position to break cover. Trump’s Vice President Mike Pence has already distanced himself by announcing that he is considering running for office and would also be prepared to run against his former boss. From the more moderate corner of the party, Virginia’s governor Glenn Youngkin or Trump’s archenemy Liz Cheney could also come into play.