US Department of Justice: Ex-Kosovo prosecutor to investigate Donald Trumps 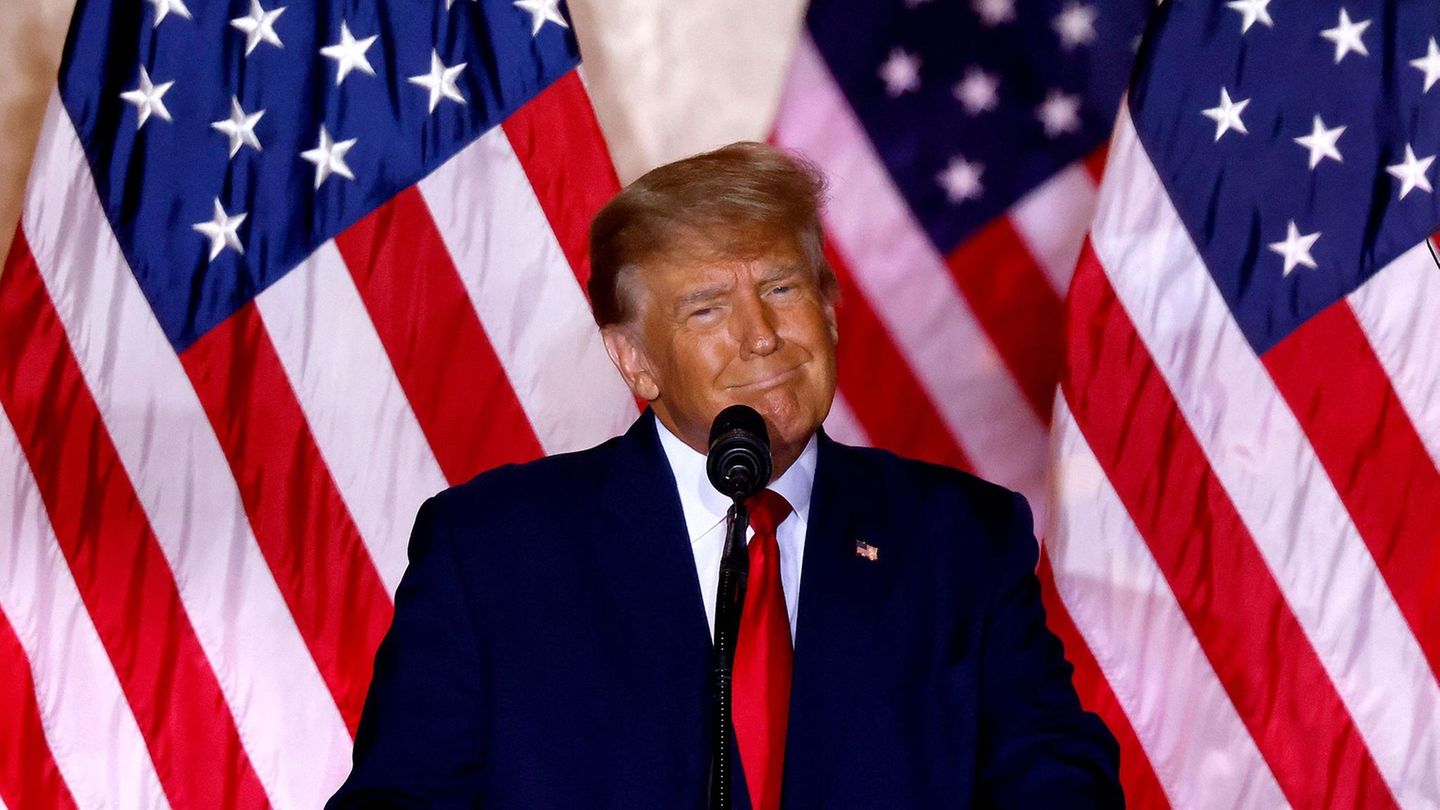 The US Department of Justice has appointed an independent special prosecutor to investigate Donald Trump. Among other things, Jack Smith is to review his role in the storming of the Capitol. The ex-US president is raging.

The US Department of Justice has hired an independent special prosecutor to investigate former President Donald Trump. US Attorney Jack Smith, who was most recently investigating war crimes in Kosovo in The Hague, will lead investigations into secret documents confiscated from Trump’s private home Mar-a-Lago and parts of the storming of the Capitol on January 6, 2021, said Attorney General Merrick Garland in Washington.

The announcement comes three days after Trump announced his intention to run again in the 2024 presidential election. Garland said naming a special counsel was “in the public interest.” The appointment of an independent special counsel is likely to pursue the goal of taking the wind out of the sails of allegations of political instrumentalization of the Justice Department.

A special investigator had already dealt with Trump: Robert Mueller investigated allegations of Russian interference in Trump’s favor in the 2016 US presidential election during the Republican’s tenure in the White House in 2017.

Donald Trump called the appointment of a special counsel “unfair” and condemned it as “political”. It is the “worst politicization of the judiciary” in US history, he said on Fox News. “That’s shameful, they’re only doing it because I’m ahead in the polls,” lamented the Republican. “I’ve been doing this for six years and I’m not going to do it anymore,” Trump warned. He hopes “the Republicans have the courage to tackle it”.

During his nearly two-year investigation, the former FBI chief did not find sufficient evidence of illegal secret collusion between Trump’s campaign team and Russia. However, he expressly did not exonerate the President from the suspicion of criminal obstruction of justice.