Mahabad: Activists fear a bloody crackdown on protests in Iran 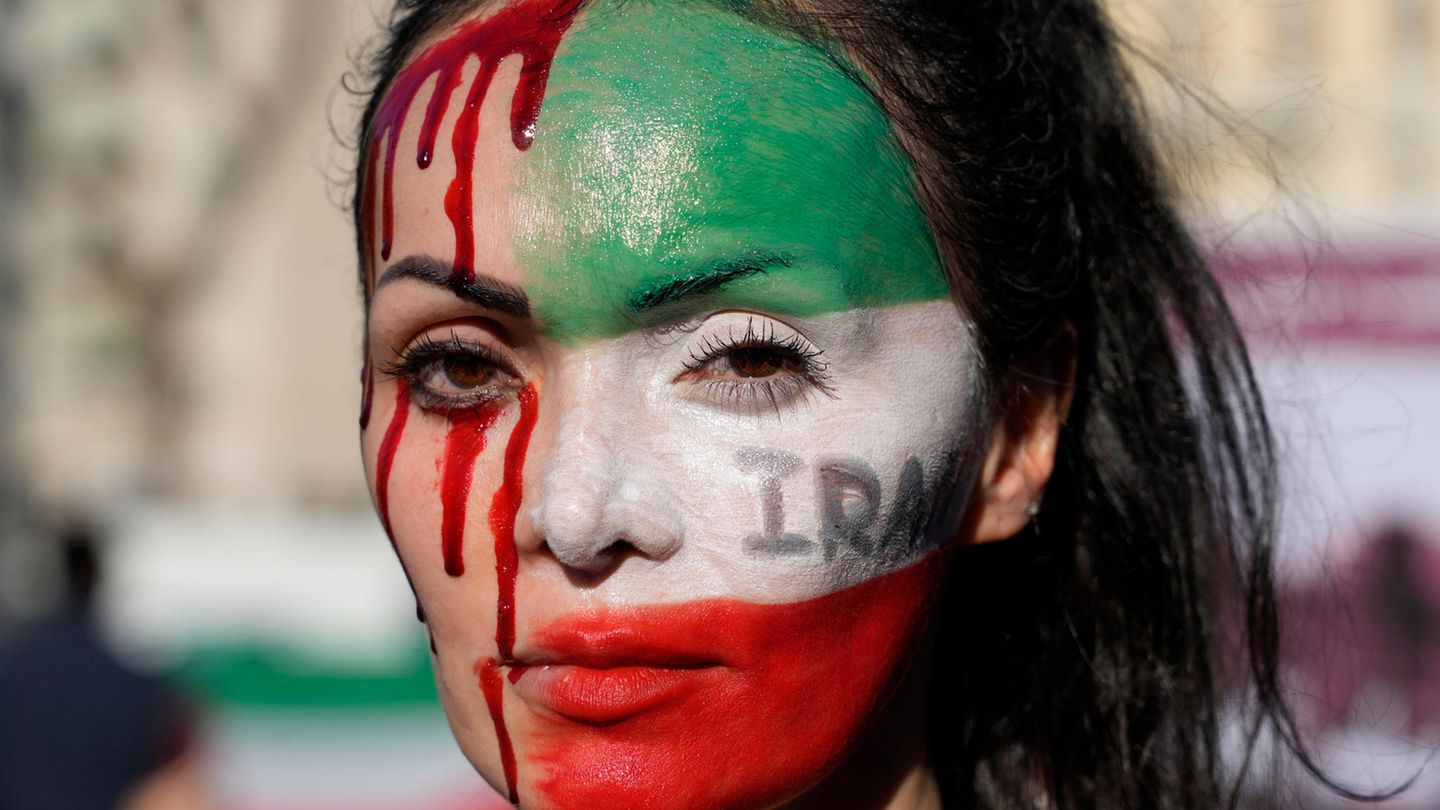 For days there have been uprisings against the government in Mahabad in northern Iran. Human rights organizations are now reporting that the government is probably using soldiers to put down the uprisings. Screams and gunshots can be heard in videos posted online.

After days of protests, activists fear a bloody crackdown on the demonstrations in the city of Mahabad in Iran’s Kurdish region. In the province of West Azerbaijan, “armed troops” were sent from Urmia to Mahabad, the Norwegian-based human rights organization Hengaw said on Sunday. “There’s already a lot of shooting going on in the residential areas of Mahabad,” Hengaw said on Twitter. Activists accuse the leadership in Tehran of a comprehensive campaign of repression in the Kurdish regions.

The organization Iran Human Rights (IHR), also based in Norway, published recordings on Sunday night in which, according to them, shots and screams can be heard in the city. IHR chairman Mahmood Amiry-Moghaddam said the authorities had shut off the electricity in Mahabad. In addition, “machine gun shots can be heard” and there are “unconfirmed reports of demonstrators being killed or injured”. ARD correspondent Natalie Amiri also shared a video from the night in which shots can be heard again and again.

Hengaw had already warned on Saturday of a “critical” situation in the city of Diwandarreh in the western province of Kurdistan, where government troops had shot dead at least three civilians. On Sunday, the organization also expressed concern about the situation in other Kurdish-majority cities, including Bukan and Sakes. The protests there had recently increased.

Sakes in Kurdistan Province is the hometown of Mahsa Amini. The protest wave in Iran that had been going on for two months had been sparked by the death of the young Kurd. The 22-year-old died in hospital in Tehran in mid-September after being arrested by the vice squad for allegedly wearing a headscarf improperly. Activists accuse the police of abusing Amini.

Tehran is cracking down on the demonstrators. According to IHR, at least 378 people have been killed in the protests, including 47 children.