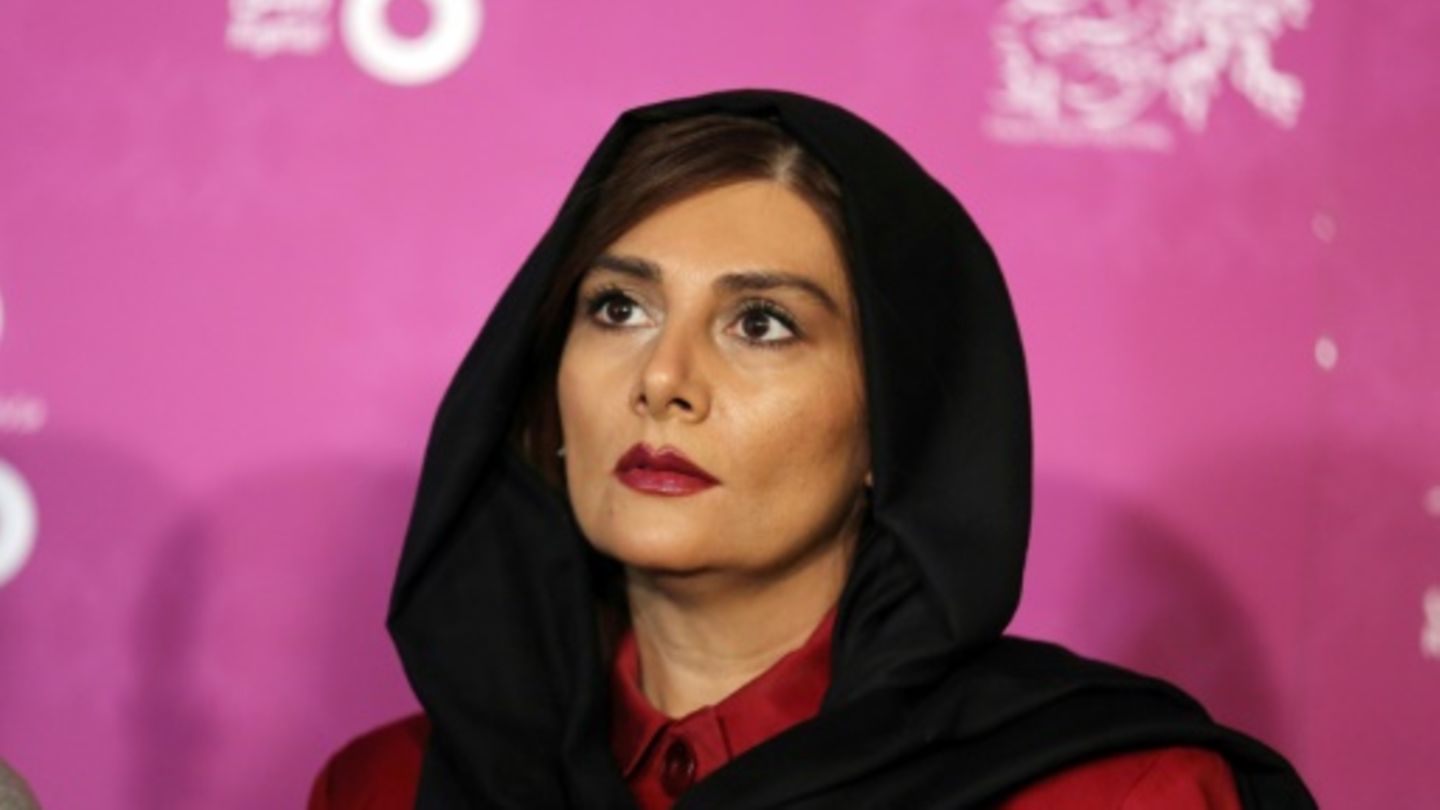 Two well-known actresses have been arrested in Iran for supporting anti-government protests. Hengameh Ghasiani and Katajun Riahi were taken into custody after removing their headscarves in public, Iranian state media reported on Sunday.

The 52-year-old Ghasiani, a vehement critic of the authorities’ crackdown on the demonstrators, published a video on Instagram on Saturday evening in which she took off her headscarf. “Maybe this will be my last post,” she wrote. “Whatever happens to me, you should know that I will stand with the Iranian people until my last breath.” Last week she described the Iranian government as a “child killer” and accused them of “murdering” more than 50 children.

According to the state news agency Irna, Ghasiani was arrested for inciting and supporting “riots” and for having contact with opposition media. Riahi had also shown solidarity with the protest movement. In September she gave an interview to the London-based TV channel Iran International, during which she did not wear a headscarf.

According to the Iranian judiciary, seven other celebrities from film, sports and politics were also summoned by the public prosecutor. Among them is Jahja Golmohammadi, coach of the Tehran football club Persepolis FC. He had criticized the players of the Iran national team for “not bringing the voice of the oppressed people to the authorities”.

Sixth death sentence imposed in connection with protests in Iran

Meanwhile, another man has been sentenced to death in connection with the protests. Tehran’s Revolutionary Court found him guilty of “pulling a knife during the recent unrest with intent to kill, spread terror and unsettle society,” Iran’s judicial authority said on its website Misan Online on Sunday .

It is the sixth death sentence imposed in connection with the demonstrations. Iran has been rocked by protests since the death of young Kurdish woman Mahsa Amini on September 16. The 22-year-old was arrested by the moral police because she is said to have worn her headscarf improperly. She died a short time later in hospital. Activists accuse the police of abusing Amini.

The Iranian authorities describe most of the demonstrators as “rioters” who are being exploited by foreign powers and are cracking down on the protests with all their might.