Qatar: What foreign journalists will experience at the 2022 World Cup 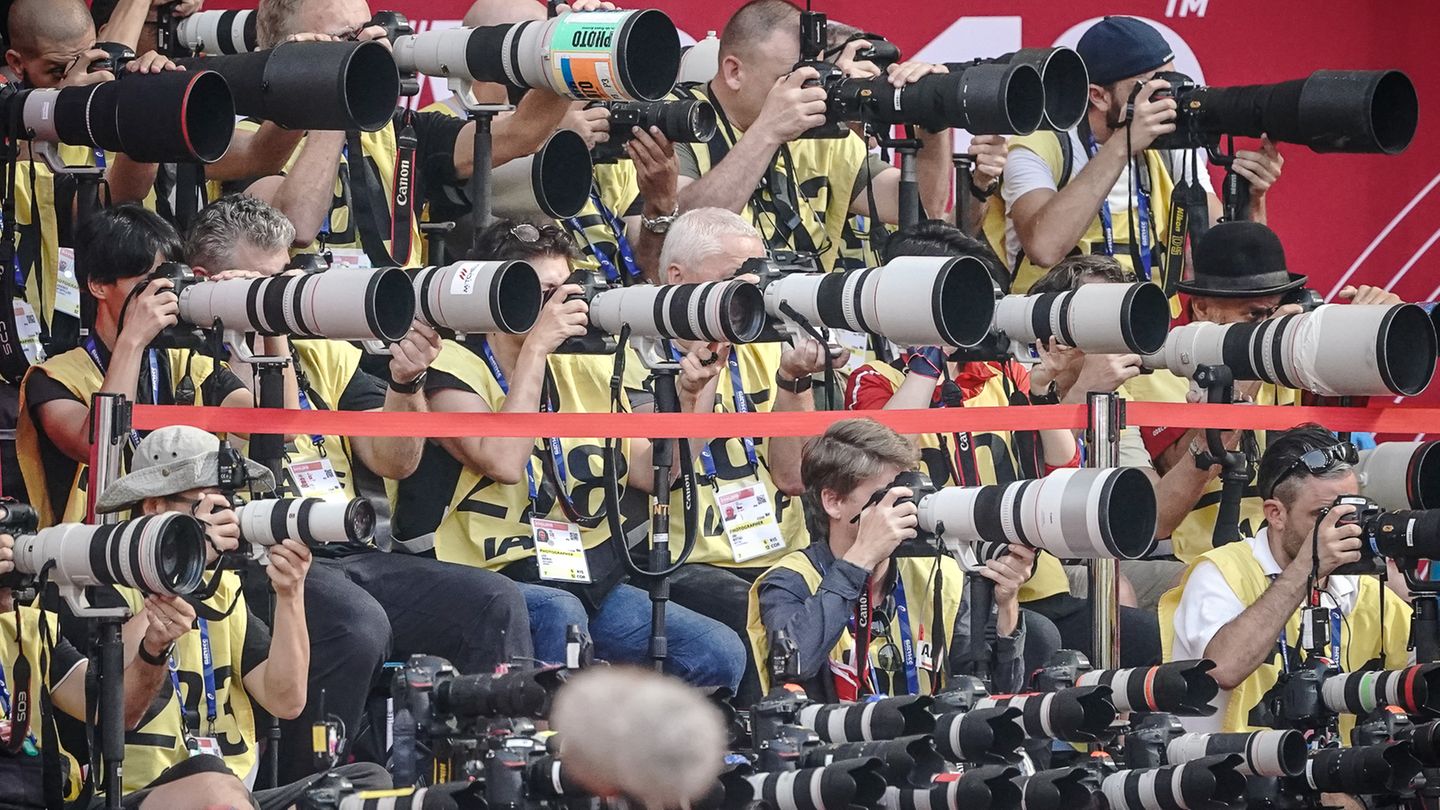 Journalists from a wide variety of countries have also traveled to the World Cup in Qatar. But they are not welcome, as several examples show.

They only wanted to interview a few fans, but nothing came of it: videos shared by the producer of the Arabic news channel “Al Jazeera” on Twitter show Israeli journalists being turned away in Doha. In one recording, a journalist addresses three Lebanese fans in Arabic. When he identifies himself as an Israeli, the three men immediately turn away from him. As they leave, they call out to him that it’s called Palestine and not Israel.

A recording by the “Doha News” station shows something similar. When the interviewee found out that it was an Israeli broadcaster, he brushed the journalists off. When asked why the men don’t want to speak to the journalists, there is no answer.

But it’s not just Israeli journalists who are being prevented from reporting on the World Cup in the desert state. During a live report in Qatar, a Danish television crew was harassed by local security forces. The men are said to have tried to obstruct the shoot, even though the team had valid accreditations and a permit.

The security forces are said to have threatened to destroy the TV2 team’s camera. In the video, the journalists can be heard saying, “You can break the camera, do you want to break it? Are you threatening us by smashing the camera?” According to a report by the German Press Agency (DPA), the World Cup organizers have already apologized to the broadcaster and the local television team.

“The tournament organizers are aware of an incident in which a Danish broadcast team was accidentally interrupted during a live broadcast in one of Qatar’s tourist destinations. After examining the crew’s valid tournament accreditation and filming permit, an apology was issued by the security service,” quoted the DPA a corresponding statement.

It is no surprise that foreign journalists are not really welcome in Qatar. This is especially true for Israeli journalists. Qatar, which is strictly Muslim, does not officially recognize the State of Israel. The two countries also have no diplomatic relations with each other, although Israelis are allowed to attend the World Cup in Qatar. However, the Israeli government fears that its citizens may be victims of violence and has advised fans not to publicly flaunt their origins. “In the interests of your personal security, downplay your Israeli presence and your Israeli identity,” said senior Israeli diplomat Lior Haiat recently.

When it comes to freedom of the press, Qatar ranks at the bottom. Even the influential news channel “Al Jazeera” cannot change that. When it was founded in the 1990s, the broadcaster, which also allowed minorities and members of the opposition to have their say, had something progressive for the region. But that’s deceptive: Co-financed by the emirate, the station is more of a propaganda platform. Investigative reporting is not desired, censorship is the order of the day.