Citizens’ money is coming: Traffic lights and Union agree on a compromise 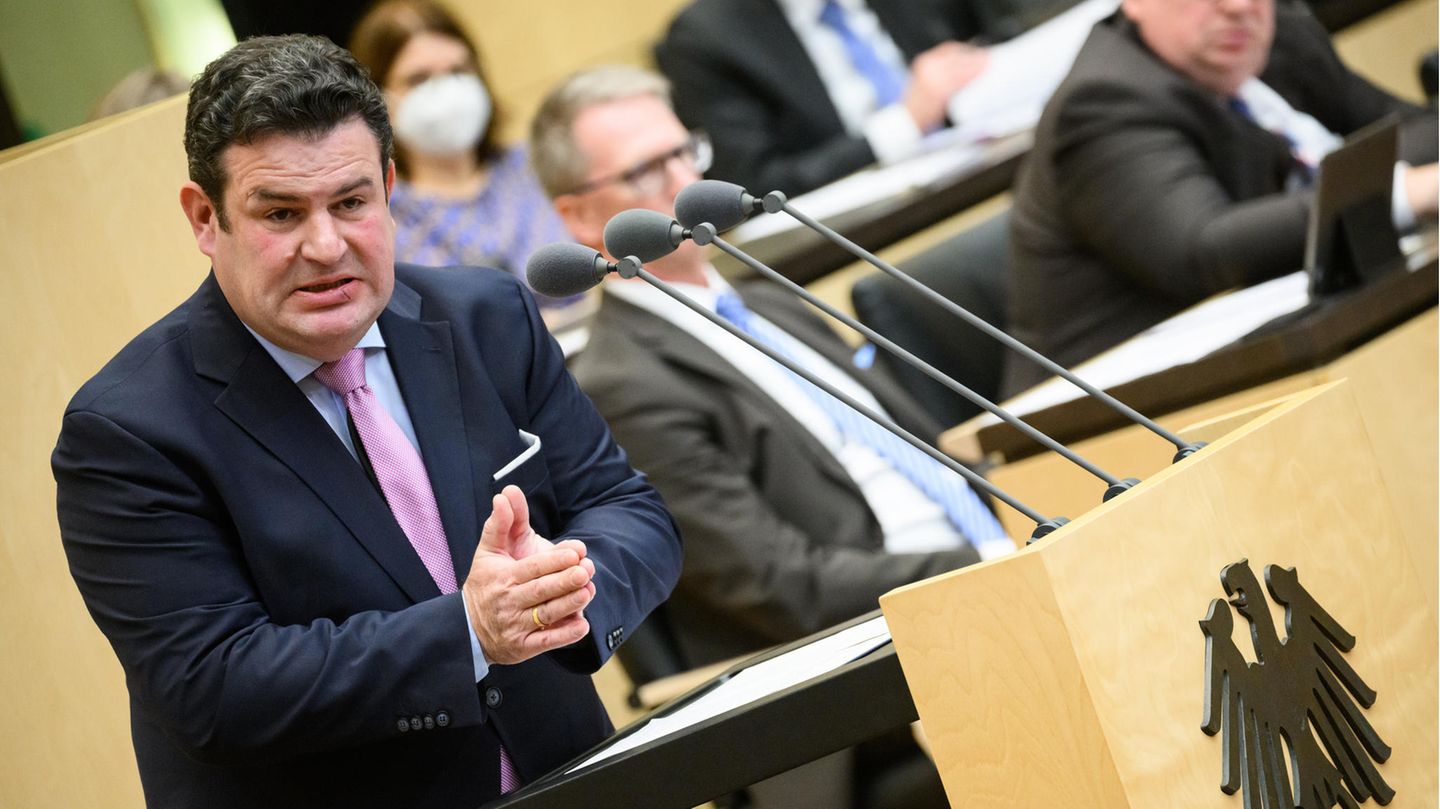 The negotiations on citizen income took place under high pressure – compromises were found at the last minute. Millions of people drawing Hartz IV benefits can now look forward to a noticeable increase in their payments.

After days of struggling, the traffic light coalition and the Union have cleared the way for the planned citizens’ allowance. Both sides reached compromises in the disputes over the planned social reform, the German Press Agency learned on Tuesday from coalition circles in Berlin. Citizens’ income is to replace today’s Hartz IV benefits on January 1, 2023.

The draft resolution has now been sent to the Mediation Committee of the Bundestag and Bundesrat. Among other things, it provides for stricter sanctions against benefit recipients and lower so-called protective assets, such as “Spiegel” and “Bild” report. This should be 40,000 euros and 15,000 euros for each additional person in the household. The planned waiting period of two years, during which the costs of the apartment will be covered without further examination, will be reduced to one year. The so-called trust period of six months, during which sanctions should be waived due to a lack of cooperation, is omitted entirely.

Union prevails in the case of sanctions in citizen money

The Union had insisted that there be more sanctions for recipients than originally planned. Such reductions in performance should take effect if, for example, the unemployed do not apply for a job, although this was agreed with the job center. In addition, the CDU and CSU demanded that those affected be allowed to keep less of their own assets if they receive the state benefit. The traffic light had provided for a saving of 60,000 euros. There should be an agreement on these points, as reported by several parties.

The FDP had previously asked the Greens and SPD to compromise. “Even more attractive additional income rules” should also be taken into account. According to the previous draft, those who earn between 520 and 1000 euros should be able to keep more of their income in the future.