DFB: Claudia Roth criticizes DFB and FIFA for their behavior in Qatar 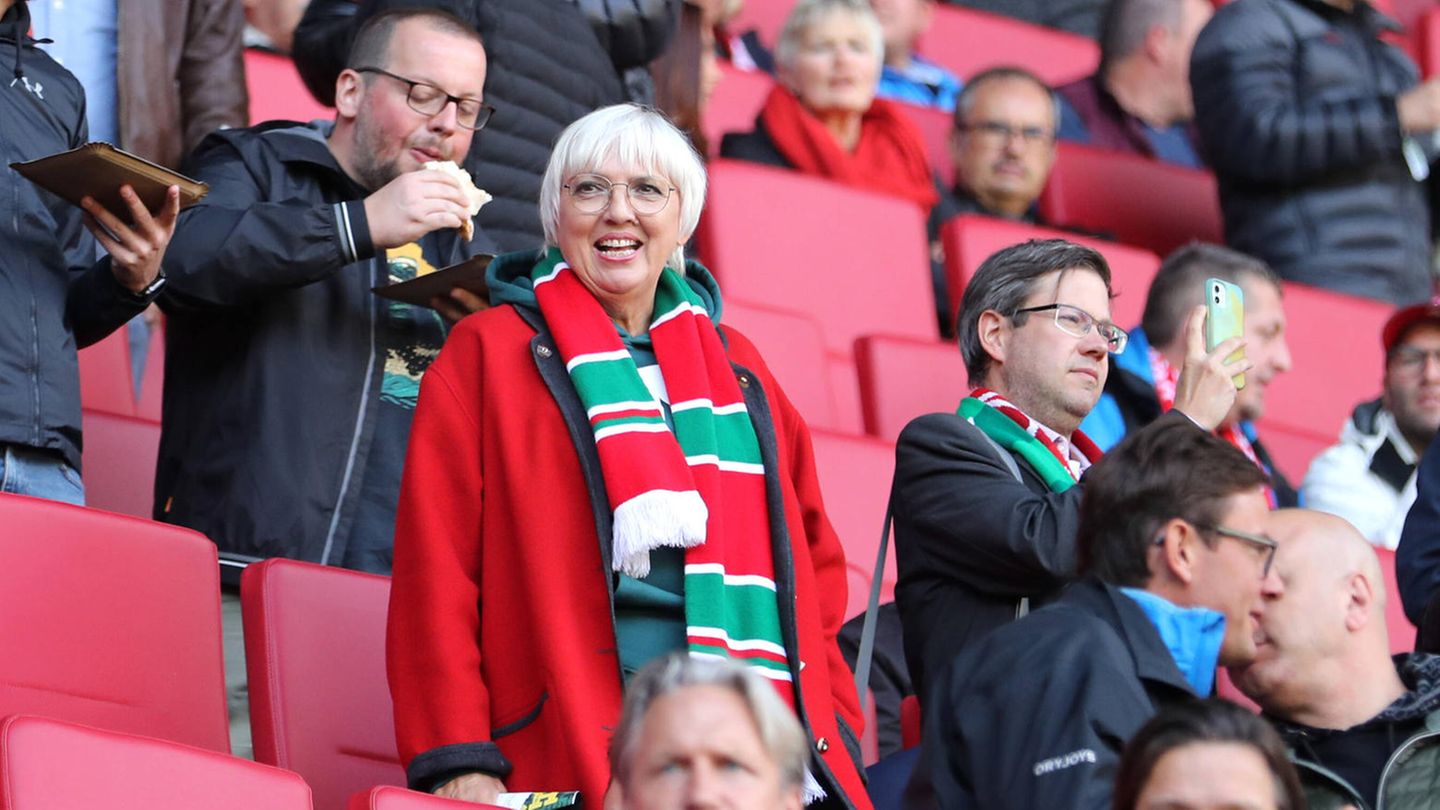 The Minister of State for Culture and Media speaks in the star on the conduct of FIFA and the DFB in Qatar. Above all, the contrast to the Iranian national team is devastating.

Claudia Roth criticizes that star the football associations for their behavior towards Qatar. “I very much regret the DFB’s lack of stance on this matter,” says Roth, Germany’s Minister of State for Culture and the Media. FIFA is doing all it can to prevent criticism of Qatar’s policies and human rights on the pitch. “FIFA’s behavior is another low point in relation to this World Cup, which has only just begun.”

FIFA had banned football players from appearing with messages of equality in Qatar. “Of course it would have had an unmistakable appeal if the DFB had opposed FIFA’s instructions,” says Roth. After all, the German Football Association is the largest national sports association in the world.

Claudia Roth hopes for a change of heart at the DFB

The contrast to the behavior of the Iranian national team, who refused to sing their national anthem, is particularly devastating, says Roth. “It is the silence of the Iranian soccer team that says more than any eloquent statement could.” Such grand gestures are rare in professional football. “I hope that the strong display from the Iran team will inspire the national football associations to take a stand.”

Among other things, Claudia Roth is a member of the Board of Trustees of the DFB Cultural Foundation and, as Minister of State, is responsible for the cultural program of the European Championship 2024 in Germany. She is also known for her commitment to the LGBTQI* community. She referred to the statements made by the Qatari World Cup ambassador Khalid Salman on homosexuality star as underground and unacceptable.