Angela Merkel: How Germany’s ex-chancellor is fighting for her legacy 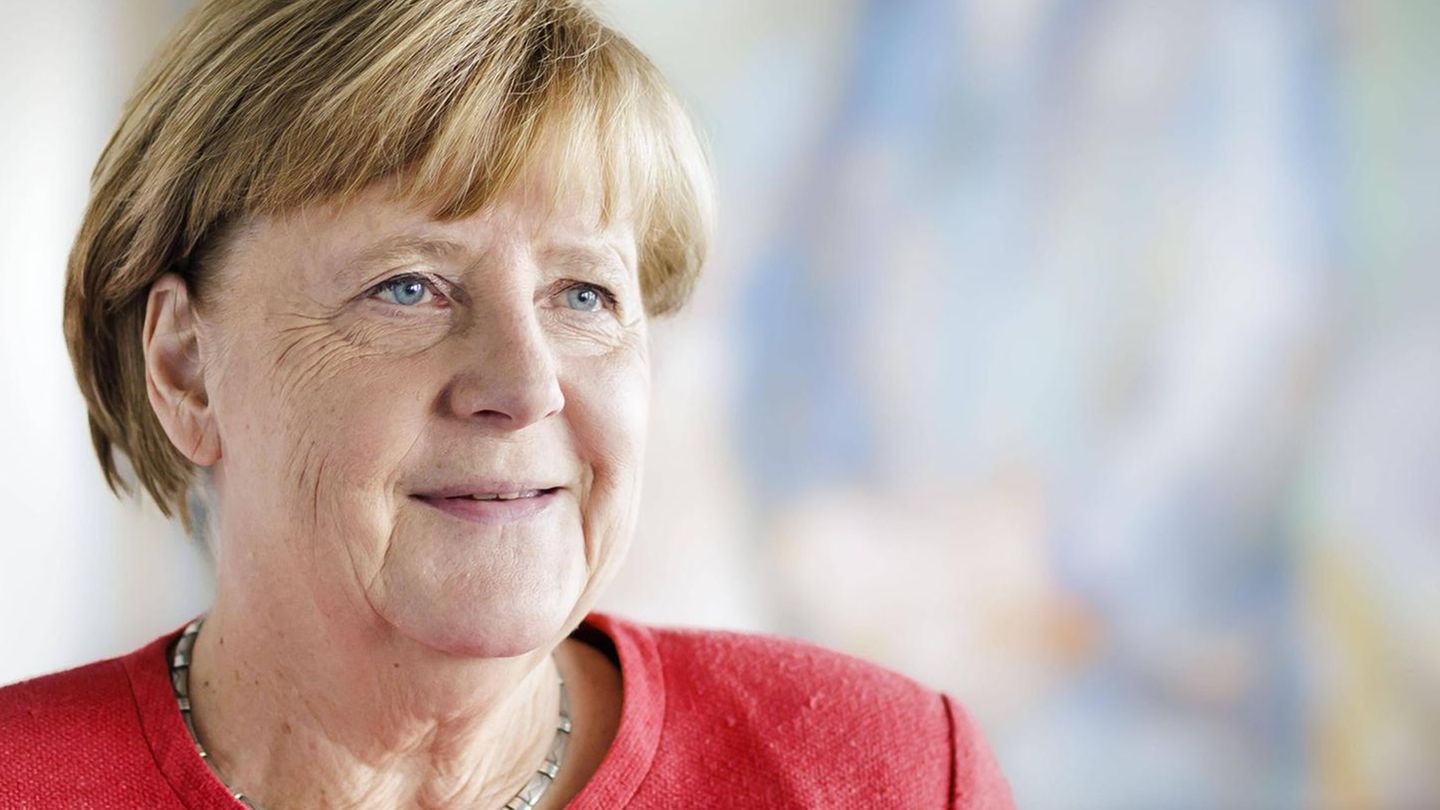 Angela Merkel has not been chancellor for a year. But the war in Ukraine calls their policies into question. A meeting in her office shows how she deals with it.

One of the differences is 60 minutes. Angela Merkel no longer sits at her desk at eight o’clock as she used to, but only at nine. You can see her hour and everything that goes with it. Or rather: what used to be attached to it. Merkel seems relaxed.

The last personal encounter was almost exactly a year ago, after the federal elections, before the transfer of office, an interview appointment. At the time, Merkel seemed exhausted, but also restless, almost restless, just as if she was running out of time. This time she seems relaxed, the look waiting and questioning, a friendly smile.