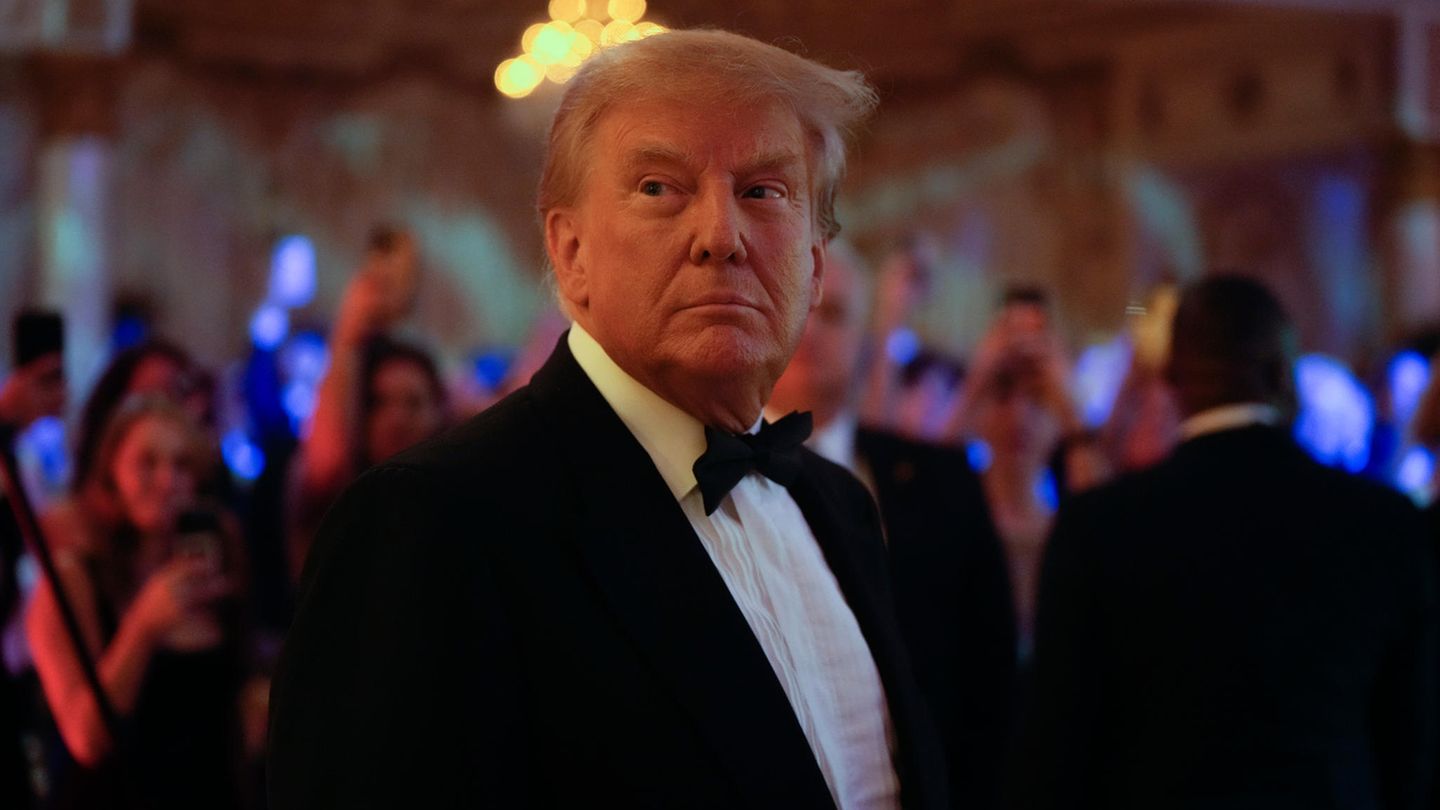 Donald Trump is used to fighting in court. But recently he acted unsuccessfully there, like now before the Supreme Court. The Supreme Court decided that Trump must release his tax documents. A look at the ex-president’s criminal files, which are still thick.

For most of his life, Donald Trump has been fighting all sorts of allegations, allegations and his own failures in various courts. Of the more than 3,000 lawsuits that he and his companies have conducted to date, around two dozen occurred during his time as US President. Mostly as a defendant, in five cases as a plaintiff. The latter includes the refusal to disclose its tax records to the US Congress. Trump even went to the highest court and thus to the last instance. And he lost.

Donald Trump defends himself in vain

The Supreme Court on Tuesday denied a request by Trump’s attorneys to stop the tax documents from being sent to the House Treasury Committee. A parliamentary committee sued Trump in 2019 to force disclosure of his tax returns. Since then, the Republican has defended himself with all legal means. Among other things, the Democrats want to check whether the ex-president’s conflicts of interest arise from the documents and whether he used questionable methods to save taxes.

Contrary to usual practice in the United States, real estate entrepreneur Trump did not make his tax returns public either as a presidential candidate or after moving into the White House. Critics therefore suspect that he has something to hide. Trump announced last week that he would run again as a Republican presidential candidate in the 2024 election.

A minder for his company

Whether and what consequences the insight into the documents will have cannot yet be foreseen. In the worst-case scenario for the ex-president, the committee would pass on its findings to the public prosecutor and the tax authorities. Just a few weeks ago, a New York judge decided to have his company, the Trump Organization, monitored by an independent auditor because of allegations of fraud.

The lawsuit against his company is one of many others the billionaire is grappling with. New York State Attorney General Letitia James civilly sued Trump and his three eldest children in September for financial fraud. The family holding is said to have misled the tax authorities, banks and insurance companies about the true state of their finances for years in order to gain financial advantages. The first negotiation date has now been set: From October 2, 2023, the company management, including Donald Jr., Ivanka and Eric Trump, will have to testify.

In addition to these disputes, Trump’s handling of sensitive government documents is likely to become dangerous. Apparently, as the outgoing US President, he had taken crates of state secrets to his private estate Mar-a-Lago. During an unprecedented raid in August, top-secret documents were found that the responsible national archives had previously requested in vain to be returned. Trump may have made himself liable to prosecution. But since there are no comparable events, the legal disputes are likely to drag on for a long time – as in other cases:

In addition, there are still a number of proceedings in which, among other things, Trump’s decisions as US President are being judicially examined, others are dealing with possible offenses in previous election campaigns. But then another lawsuit against Summer Zervos for defamation is still open. The participant of Trump’s former TV show “The Apprentice” accuses him of forcing a kiss on her in 2007 and groping her breasts. And his niece Mary Trump wants to clarify whether he is withholding her inheritance shares from the family business.

For lawyers, all these legal difficulties could be a welcome challenge and earning opportunity. But Trump’s notorious attrition of personnel hasn’t spared his lawyers either, and replacements are rare: “All the lawyers from the big law firms have told me that they don’t let any of their people get close to a case involving Trump,” said his ex-criminal defense attorney Alan Dershowitz to the . The “New York Times” reporter Maggie Haberman knows another reason: non-payment. Because Trump has a reputation for ignoring or contesting bills. “There are fewer and fewer lawyers willing to speak for him and or join him and maybe not get paid for it,” she told the broadcaster.