Sea drone for 225,000 euros: Ukraine wants to finance the weapon through crowdfunding 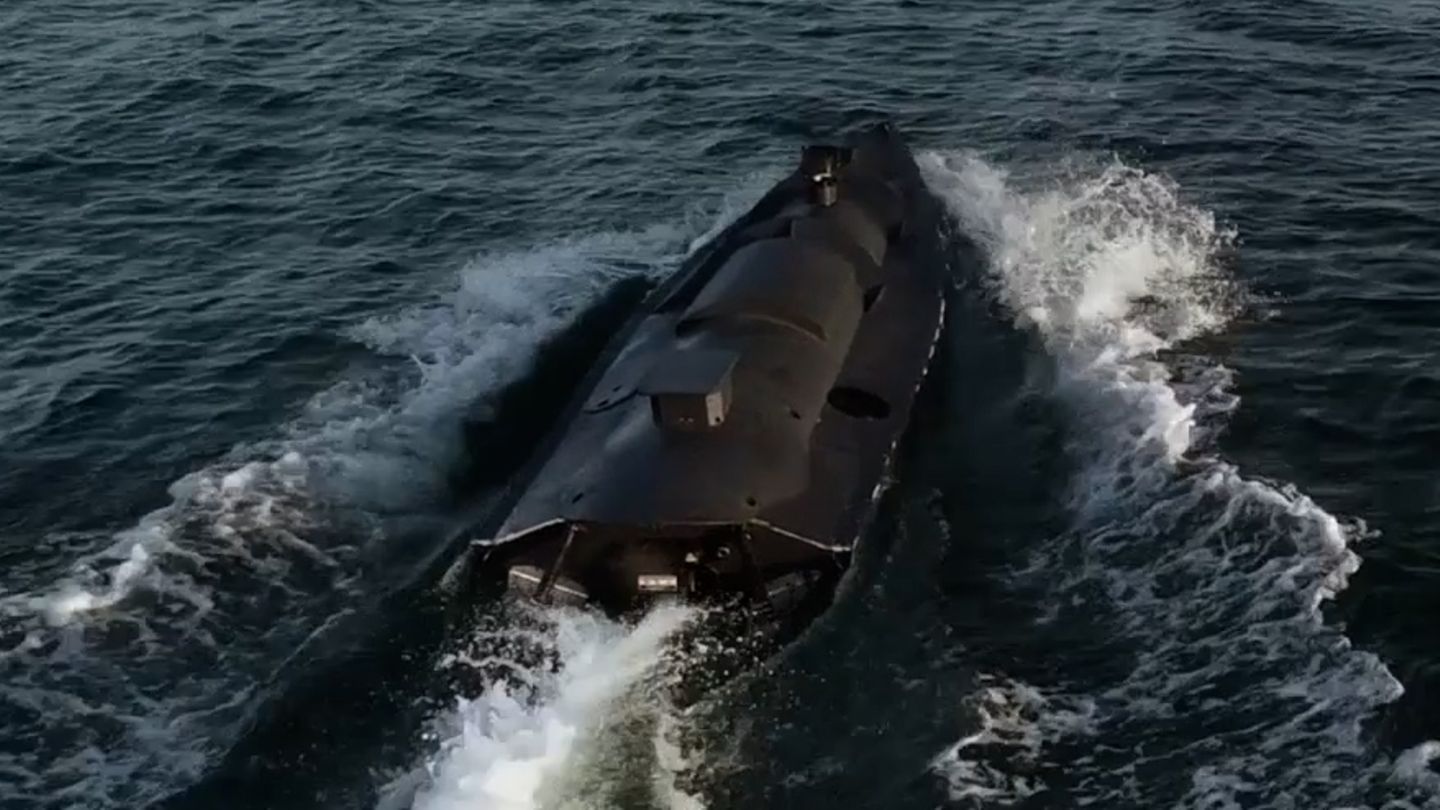 So far, Ukraine has only been able to defend itself selectively against Russian attacks from the sea. That is why the country is now planning to use maritime drones. These highly specialized, self-destructing floating drones are said to cost €225,000 each.
The drone fleet is to be financed by crowdfunding. The country runs its own crowdfunding site for this purpose.
By its own account, Ukraine has already received $229,216,787 in donations through the site.
Here supporters can donate for relief goods, the reconstruction of Ukraine and also for weapon systems.
Not much is known about the new sea drone project. The Ukrainian Ministry of Defense is keeping the details secret.
It is known that the drones should be able to reach speeds of up to 80 km/h, carry a payload of 200 kg and have a radius of action of 400 km. At the top, the drones are equipped with an impact fuse.

US military report: China pushes ahead with expansion of nuclear arsenal