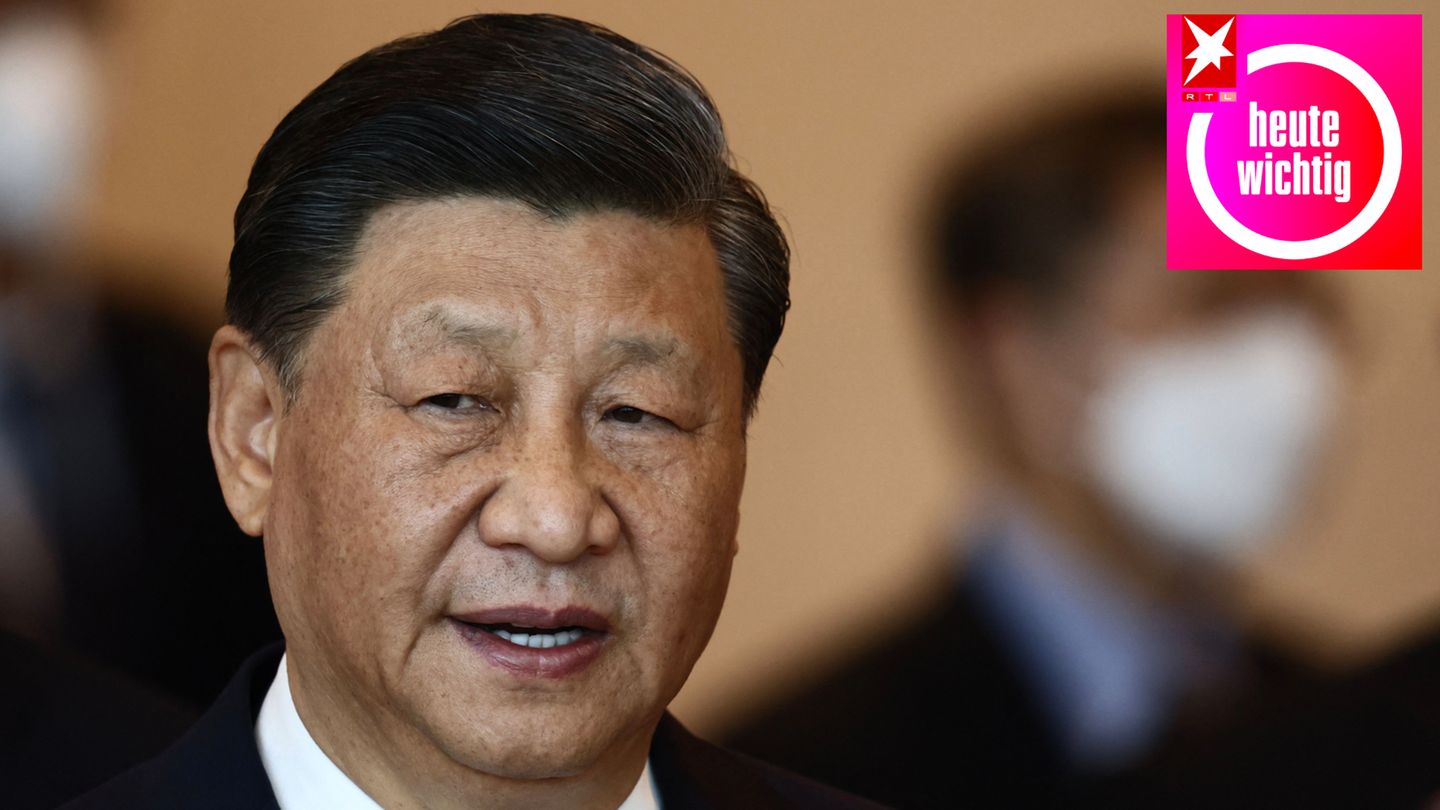 Demonstrators in China are rebelling against the Communist Party’s tough lockdown policy. How dangerous can the protests be for President Xi Jinping?

What is clearly interpreted for us here as resistance against the Communist Party is in reality not as easy and simple as Alexander Görlach in the 415th episode of the podcast “important today” says.

The foreign policy expert deals primarily with China, Taiwan and Hong Kong and says: “No PCR tests – freedom” or “bring me freedom or give me death” – that is perhaps more martial and theatrical than we would call out in our latitudes, but it is definitely a call to politics that would not necessarily and everywhere be equated with an end to the communist party. Nobody in China has ever lived in a democratic parliamentarism, if you think that far, the horses of anticipation might get away with it.”

Although some very clear demands can also be seen: “There are also shouts of down with the party and down with Xi – more likely to be found in higher education. The universities can crystallize even sharper political demands than you have on the street”said Alexander Görlach in an interview “important today”-Editor Mirjam Bittner.

Just five weeks after being elected to a historic third term, President Xi Jinping suddenly looks like cracks are beginning to appear in the perfect cask of power and influence. Things looked very different at the 20th National Congress of the Chinese Communist Party. Although the protests are still tiny compared to the size of China, Alexander Görlach believes that much more could develop from them, especially a lot of resistance against the president: “Despite this wealth of power, it is always clear to Xi that there are dangers lurking within the party and now also from misguided ideology-based politics.”

“Democracy means that the people obey the rulers”

In China, the leadership also speaks of democracy, but the understanding of it is completely different than in Germany: “When they say democracy and freedom, I don’t think people are asking for a multi-party system and democratic parliamentarism. The term “democracy” is also used in China and Xi and his nomenklatura use it to put it simply: Democracy means that the people obey the rulers”says Alexander Görlach “important today”.

Your subscription for “important today”

Don’t miss another episode of either “important today” and subscribe to our podcast at: , , , or on your favorite podcast app. If you have any questions or suggestions, please write to us.