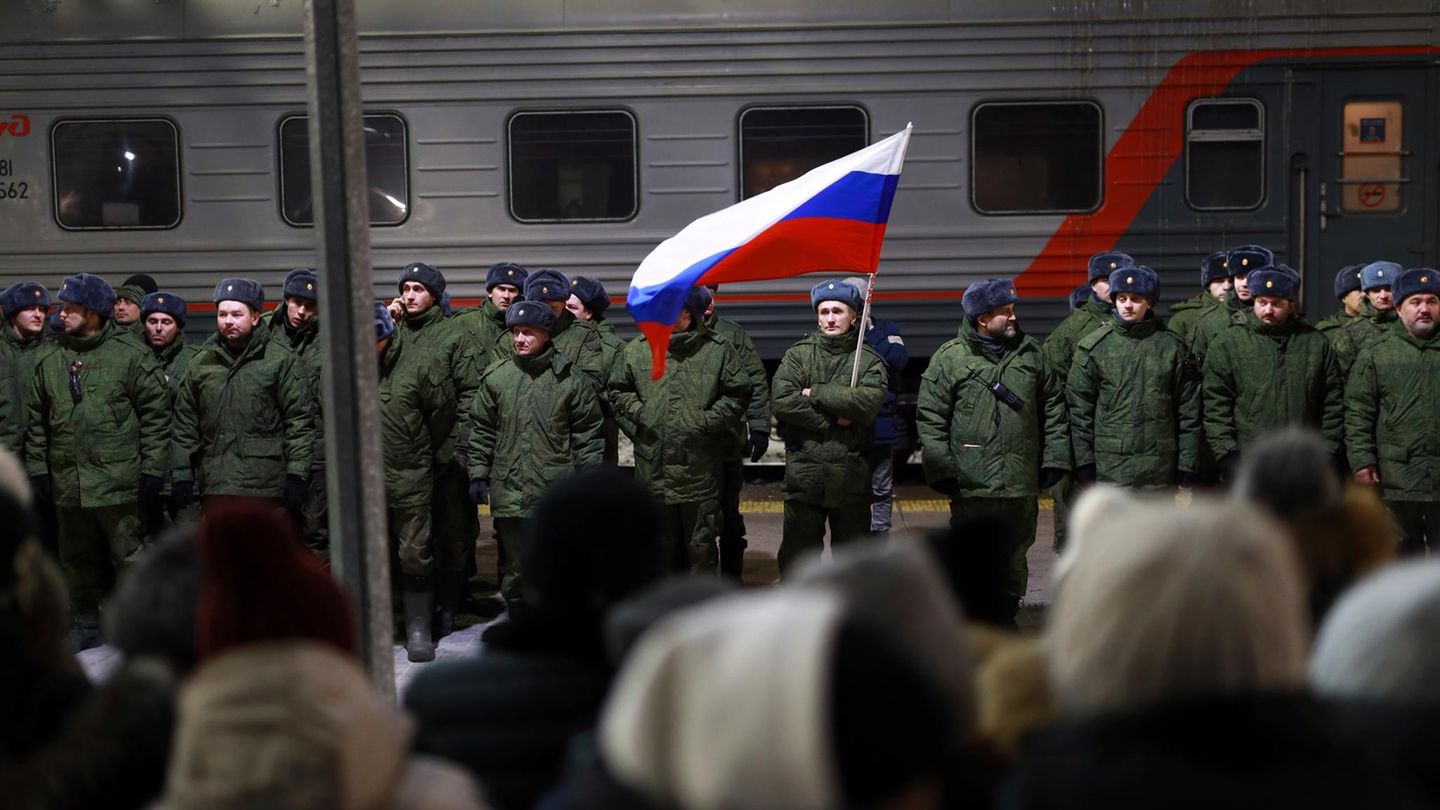 Fewer and fewer Russians support the Russian war of aggression against Ukraine. Only a quarter of the population in Russia is still pro-war, the British Ministry of Defense reports. At the beginning of the war it was still 80 percent.

According to British experts, the Kremlin will find it increasingly difficult to justify the war in Ukraine to its own people. This emerges from the daily intelligence update from the Ministry of Defense in London on the Ukraine war on Sunday. “Given that Russia is unlikely to achieve any significant battlefield successes in the coming months, it is likely to be increasingly difficult for the Kremlin to garner even the tacit approval of the population,” the statement said.

At the beginning 80 percent were for the Ukraine war

According to the British, leaked data from Russian authorities shows that only a quarter of the population in Russia now supports the aggressive war in Ukraine. At the beginning of the war it was still 80 percent. However, the partial mobilization in September made the war felt for many people.

The British Ministry of Defense has published daily information on the course of the war since the beginning of the Russian war of aggression against Ukraine at the end of February, citing intelligence information. In doing so, the British government wants to both counter the Russian portrayal and keep allies in line. Moscow accuses London of a targeted disinformation campaign.