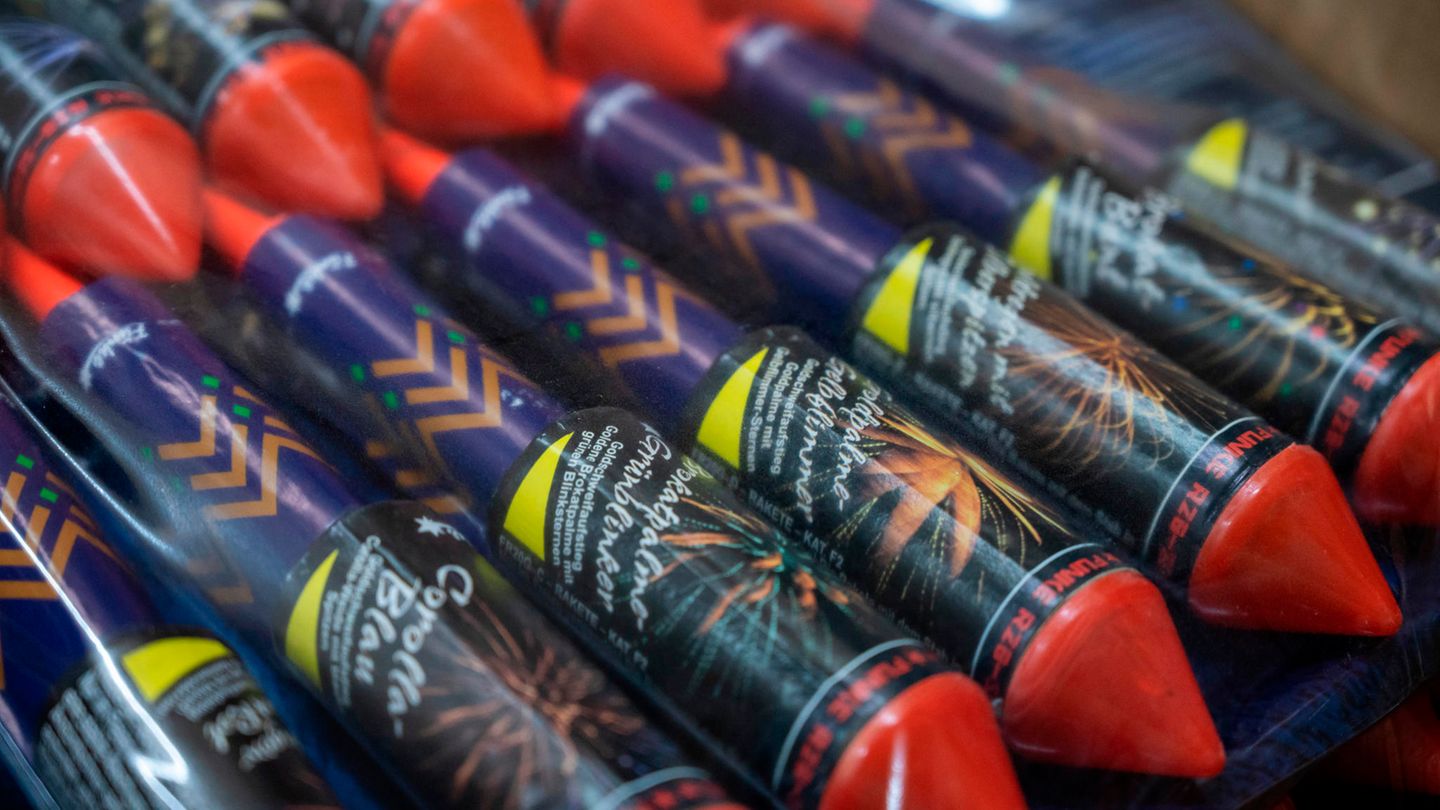 Fireworks are strictly forbidden in Ukraine because of the war. One man didn’t comply – local residents reported him to the police.

Despite a clear ban on fireworks and bangers in Ukraine, a 47-year-old detonated rockets in the capital Kyiv on New Year’s Eve. He now faces a possible long prison sentence. “Now he faces five years in prison,” wrote Mayor Vitali Klitschko on Telegram on Sunday.

Local residents had informed the police about the banned fireworks. The officers arrested the man and confiscated a whole warehouse of pyrotechnic products in his apartment. The 47-year-old is now being charged with hooliganism, the police said.

Firecracker ban because of the war in Ukraine

In Ukraine, there is a general ban on fireworks during the state of war. Shortly after the illegal fireworks, an air alert was sounded in Kyiv because Russia had launched a wave of so-called kamikaze drones on the Ukrainian capital.

Read our author’s opinion on firecrackers in Germany: Finally firecrackers again! Finally rockets! Quite a few were obviously looking forward to the unrestricted sale of pyrotechnics – and then proved impressively that a ban is essential.