The big “important today” annual forecast: What can we expect in 2023? 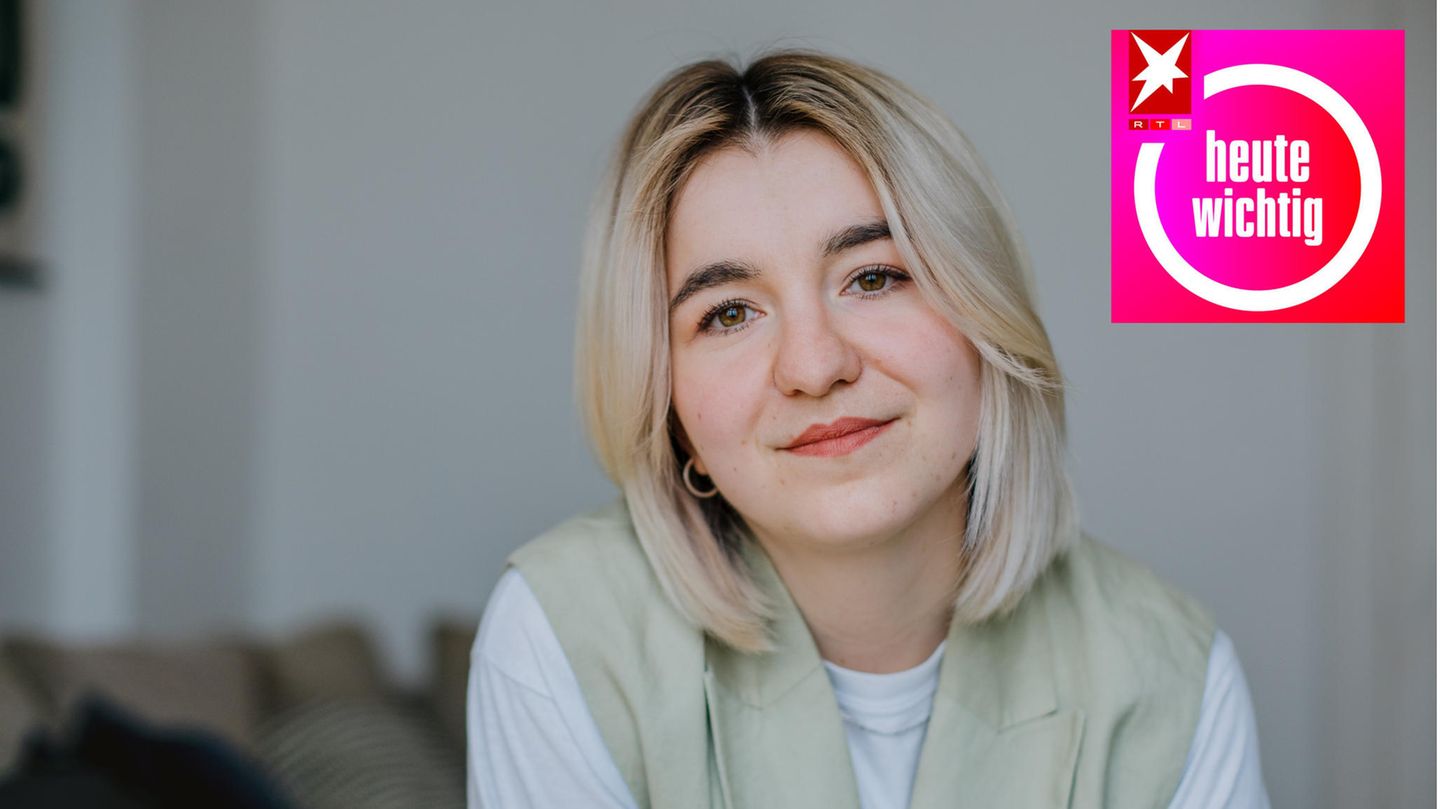 Relief such as the 49-euro ticket, four state elections and the women’s soccer World Cup in the summer – 2023 will be an important year. In the case of “important today”, moderator Michel Abdollahi and journalist Maria Popov dare to look ahead to the year.

Year-in-reviews are in vogue, so why not look ahead to 2023? Because this year there are four state elections in Berlin, Bremen, Bavaria and Hesse. With the citizens’ income and the 49-euro ticket, the federal government wants to relieve the burden on citizens. And the climate does not become less important, especially in this warm January. In conversation with the journalist Maria Popov, “important today” moderator Michel Abdollahi looks at some events that will be important in 2023. Maria Popov was born in Bulgaria, grew up in Mönchengladbach and works for the young programs of ARD and ZDF.

From January: citizen money, gas price brake and Co. should relieve citizens: inside

From January 2023, two things will be introduced with citizen income and the gas price brake, which are intended to relieve the burden on people in Germany. As the moderator of the “Auf Klo” interview format, Maria Popov comes into contact with many people who urgently need this relief. She is ambivalent about the measures, but is convinced that they will arrive: “It has become the nonsense of the year that people have complained about the ‘watering can that is supposed to regulate everything’. […] But we have to start somewhere, don’t we?” Many have also promised a lot from the successor to the 9-euro ticket. But the journalist thinks the 49 euros, which are expected to come from spring, are too high: “I think that is a disappointment. With the 9-euro ticket in particular, we saw that it works and everyone is talking about it. That was something big and new.” Unfortunately, the traffic light coalition did not dare to continue.

There will be four state elections in 2023: Berlin, Bremen, Bavaria and Hesse

The traffic light could be punished for this in the upcoming four state elections. The first election, which is actually a repeat election from 2021, is due in Berlin in February. Because in the first election, ballot papers were mixed up, polling stations ran out of documents and then a marathon intervened, which lengthened the waiting times for voters. Popov took part in the 2021 elections and thinks the repeat election is necessary and right: “I was really angry after the election. Nevertheless, I know it’s nasty because a government is always super unpopular after a year. And this government will notice that too .”

In crowded trains: That’s how chaotic it was on the regional express at the weekend

At least the traffic light has some draft laws planned for the current year that give the journalist hope. On the one hand, the Transsexuals Act (TSG) is to be replaced by the Self-Determination Act: “That makes a big difference because it means that transgender people can make more self-determined decisions.” The concept of the family is also to be redefined in terms of life partnerships and no longer limited to heteronormative marriage. Popov believes that laws have a positive effect: “I see a lot coming in 2023 that will create major changes for marginalized people in Germany.”

COP28: The UN World Climate Conference will take place in the United Arab Emirates in autumn

As every year, the United Nations World Climate Conference will take place, this year from November 30th to December 12th in the United Arab Emirates (UAE). Even today, the radio presenter is annoyed that the criticized host country was the focus of the last climate summit in Egypt: “It’s a shift in discourse that doesn’t mean that it’s not important to complain about the local circumstances . But when and why do I find the important question.” Instead, the population and the media should report more about the actual problem, the climate: “It really upsets me when people denounce double standards, but in doing so distract from the actual problem, which we agree that we should look at should!”

The year is only a few days old, and January is already unusually warm. The climate crisis will necessarily remain important. But the federal government will continue to have to manage multiple misery, believes Maria Popov: “I […] see the effort and the change. And at the same time, these are years of crisis and I hope that we will keep an eye on the people who have had the shit going on the whole time and who need urgent help.”