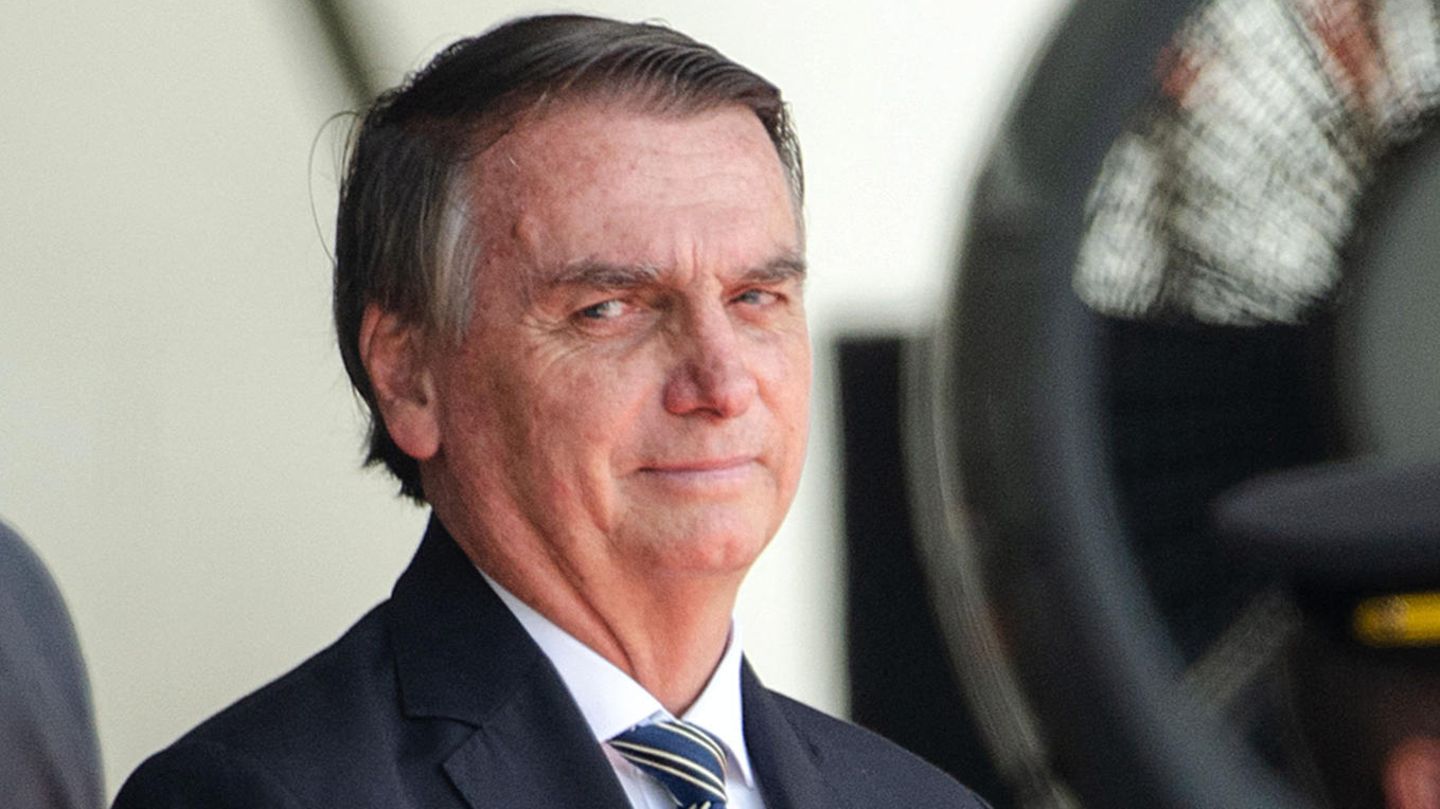 Jair Bolsonaro is voted out. The Brazilian ex-president apparently did not leave the official residence in good condition. When the new First Lady Rosangela “Janja” da Silva leads a TV crew through the residence, she points out damage.

The voted-out Brazilian President Jair Bolsonaro has apparently left the head of state’s official residence in Brasília in the worst possible condition: the new First Lady Rosangela “Janja” da Silva led reporters from TV Globo through the Alvorada Palace on Friday to review its constitution after the Show excerpt of previous occupant.

Parts of the famous building were “run down,” said the wife of the new President Luiz Inácio Lula da Silva during the tour, pointing to ragged carpets, broken floors, broken windows and water damage to a ceiling. A huge banquet hall filmed by the TV crew was completely empty, with all furnishings apparently removed.

Bolsonaro is gone now – his successor wants to have damage repaired

An unknown number of pieces of furniture and works of art from the presidential residence are missing, said Rosangela da Silva. Other furnishings were damaged, and a 19th-century painting was simply lying on the floor. In contrast, electronic equipment lay scattered in the historic library, from which Bolsonaro gave weekly video speeches during his term of office, which ended at the turn of the year.

Museum of the Future in Dubai

Da Silva announced that she and her husband would first renovate the presidential palace and have the damage repaired. Only after a complete inventory of the inventory did they want to move into the residence. The plan is to put the pieces of furniture and works of art on the list of national heritage “so that it cannot happen again that a president takes historical objects that belong to the Brazilian state”.