Vladimir Putin: This is how he has celebrated Christmas for the last 22 years 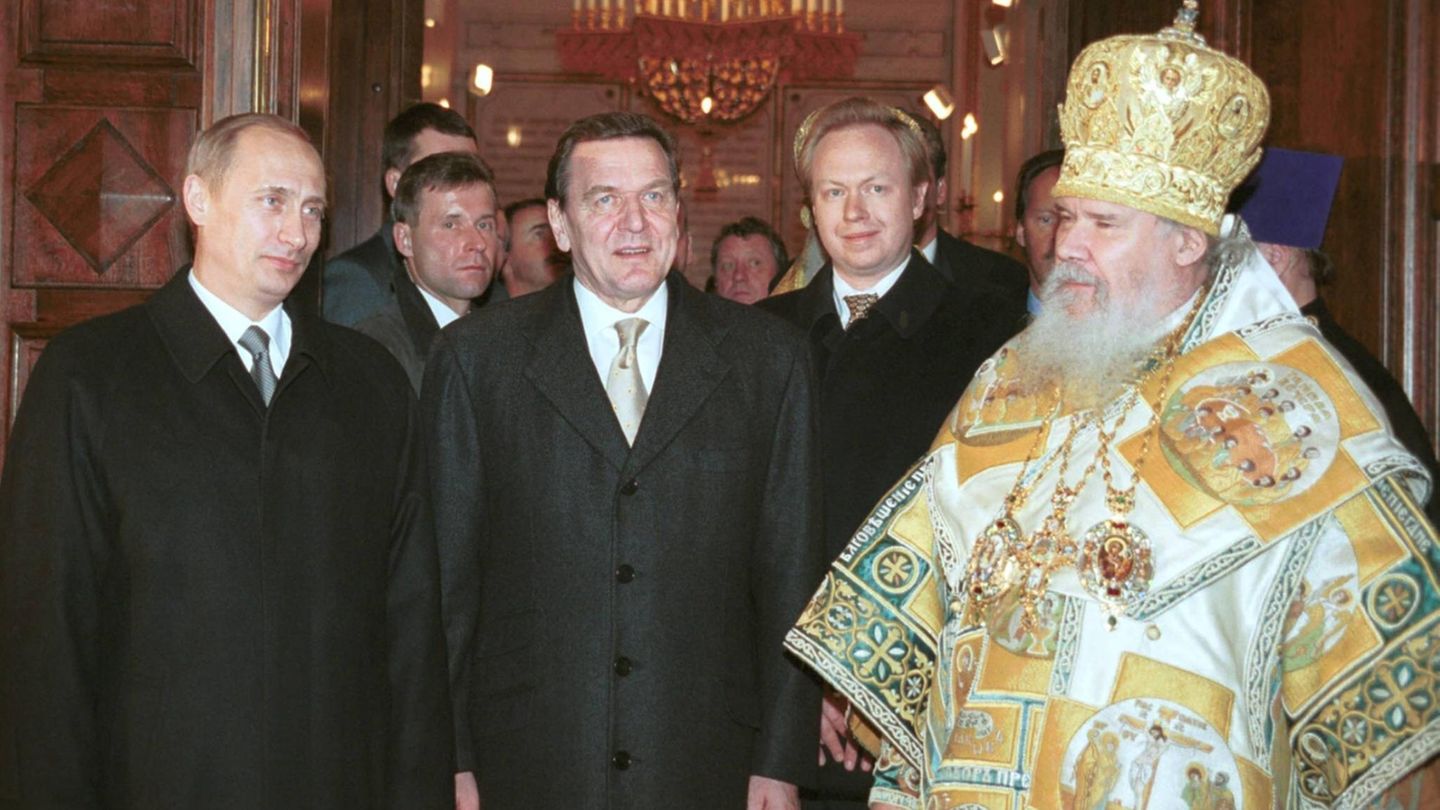 On January 6 and 7, the Orthodox Church celebrates Christmas, 13 days later than the Evangelical and Catholic Churches (Read how it came about here.) The Nativity of Christ in Russia has a purely religious character. It is a festival for believers. New Year’s Eve, on the other hand, is the most important celebration of the year – for everyone. On December 31, Father Frost brings gifts, the Christmas tree is decorated for New Year’s Eve, families gather around the festive table on this evening and toast the New Year at midnight. All of this is a legacy of the Soviet communists, who, in an effort to eradicate religion, transformed Christian customs into a secular guise. “Religion is the opium of the people,” wrote Karl Marx.

Vladimir Putin once conjured up this belief. There was no way around it if you wanted to start with the KGB. And Putin really wanted that. He wanted to get out of the misery of the simple living conditions of a working-class family. For him, the KGB was the quickest path to social advancement – ​​as it was for many others. As early as the ninth grade, the young Putin applied for admission. But he was first recommended to study law. Only at the age of 28 did he manage to be accepted into the Soviet secret service. There was no place for religion.

Today, however, the Russian Orthodox Church is a willing assistant to Putin, and Patriarch Kirill is a grateful follower of orders. It’s a productive alliance. As the Kremlin re-establishes the church in society, the patriarch helps pump Putin’s propaganda into the minds of the faithful.

The orthodox faith also helps Putin build a wall between Russia and the rest of the world. The Russian word for orthodox means nothing other than “truly religious”. That everyone else has a wrong belief is already implied in the term. A notion that the Kremlin likes to use to convince Russian society of its own supposed specialness – and superiority.

Vladimir Putin, the lonely one

Putin, the protector of faith and traditional orthodox values ​​- that’s one of the masks that the Kremlin boss likes to put on. Also that year he tried to give himself the touch of an orthodox man. (Read here with what tactics.) But while he staged himself in the light of modestly dressed children in the first 20 years of his rule, the world now saw a lonely, sad man.

For his critics, a symbol not only of Putin’s position in the world, but also of his paranoia. Because the Kremlin boss has long since allowed his people closer to him. Not even at Christmas.