Looking to the future: no wishful thinking, but science 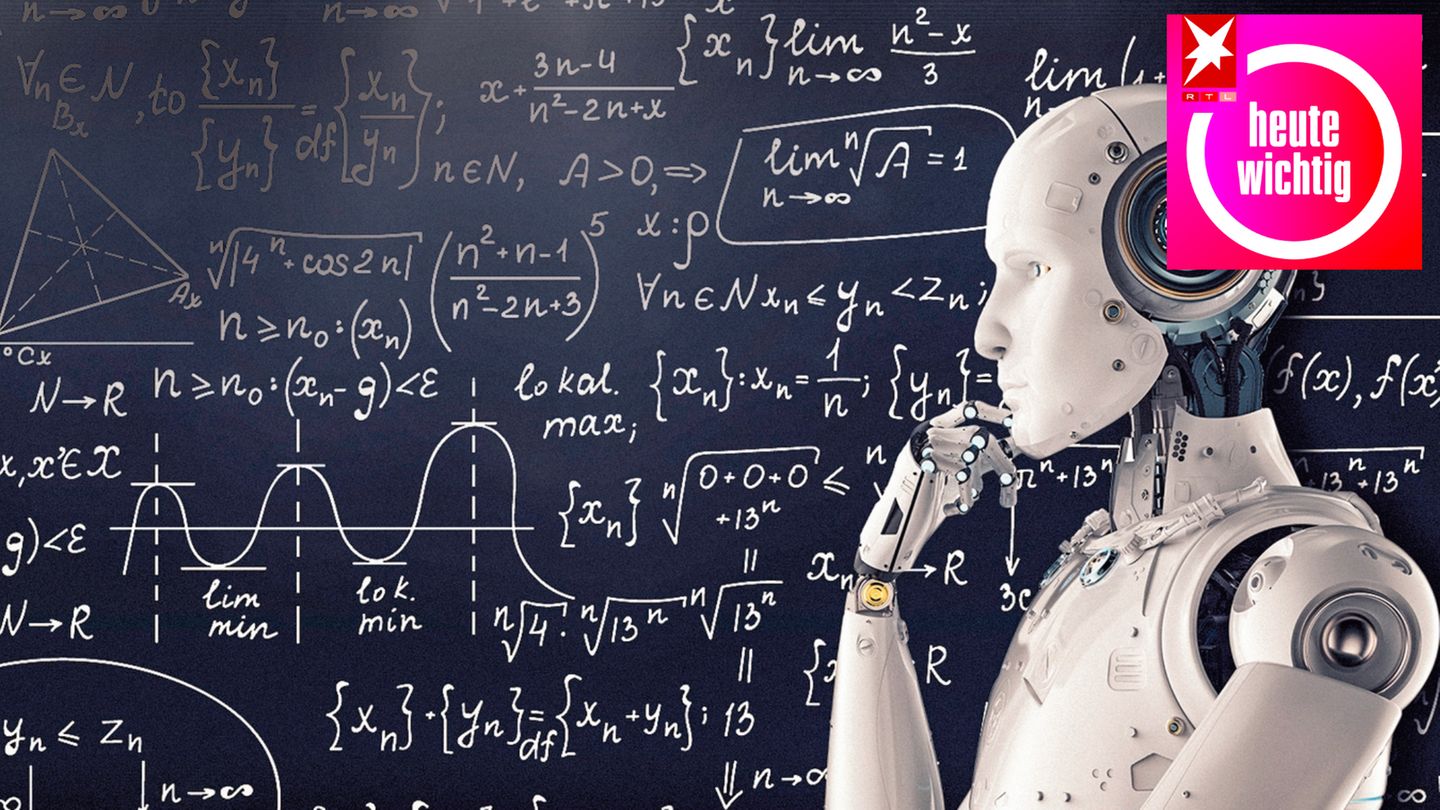 Futurologist Kai Gondlach doesn’t need a crystal ball or tarot cards to cast a glimpse into the future. He scientifically examines trends in society and thus draws conclusions about future developments.

Looking into the future isn’t just futuristic wishful thinking, it’s science. With the help of political, social and economic sciences, trends in society are examined in order to find out which future scenarios are possible and most likely in the coming decades. Kai Gondlach is officially a futurologist and speaks in the 439th episode of the podcast “Today Important” with Dimitri Blinski about the mood in the country, the importance of change and the trends of the next 10 years.

You can only look into the future if you can capture the current mood. “If we look at social issues, […] then the mood is very subdued, very pessimistic. Many people are even afraid,” explains Kai Gondlach. This is due to situations such as the climate crisis, the war in Ukraine and the economic crisis. However, for around 10 to 15 years there has been a new phenomenon that is increasing the negative mood in society: Digitization, because it ensures that people “learn more and more about the world through social media.” And by that Kai Gondlach means above all smaller reports, such as petty crime, murder and also the extremely high number of rampages in the USA, that you are now confronted with every day.” And of course that makes us sick, because in reality we ourselves are of course not directly threatened. It’s just that our brain can’t tell the difference.” Nevertheless, he emphasizes that people’s perspective is very different on a personal level, because “it turned out that private people are extremely hopeful.”

Talking about the future needs to be more positive

“Without vision there is no change”, Kai Gondlach once said in an interview. What he criticizes is that “basically we are very good at keeping what has worked in the past.” And that could become problematic when you look at the big global issues. Change is needed and this change only works with the corresponding visions. However, Gondlach also emphasizes that people should move away from just talking about where they should limit themselves. Instead, these things should be given a positive connotation so that people say, “Look, that’s actually a pretty good chance.” Only those who concentrate on the chances of change can change situations sustainably.

Artificial intelligence is the biggest megatrend

When Kai Gondlach is asked about the future, one thing is clear to him: “I think the first thing to mention is artificial intelligence.” While the term is not entirely accurate, as AI is neither particularly artificial nor intelligent, recent advances in this area are “pretty fantastic and scary at the same time.” According to Gondlach, a second point that will play an important role in the future is the Metaverse, i.e. a digital, interactive environment. This is not yet mature, but technology companies are massively relying on it. However, the metaverse is not yet established in society. “Here we have a very funny paradox that humans overestimate the short-term effects of technologies and massively underestimate the long-term effects of technologies.”