Joe Biden: Finding secret papers is not comparable to the Trump case 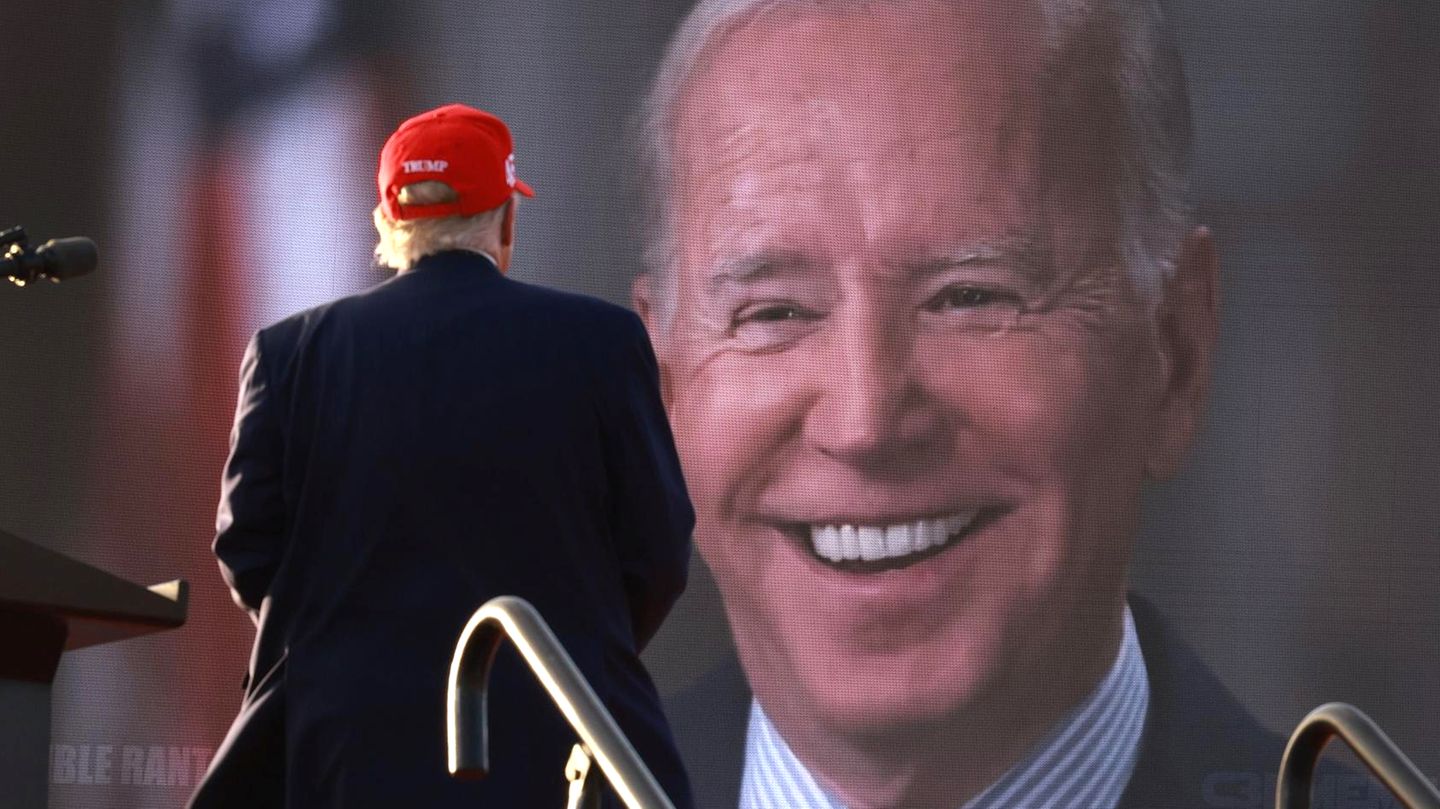 For the Republicans, it’s a godsend: US President Joe Biden apparently had secret documents from his time as Vice President stored in a private office. “Like Trump!” Claim critics – but is that true?

Confidential documents from his time as Vice President Barack Obama have been discovered in premises temporarily used as an office by US President Joe Biden. The find is reminiscent of the investigations into Biden’s predecessor Donald Trump, in whose Mar-a-Lago estate classified government material was also stored. But there are stark contrasts between the two cases, which may also determine whether the allegations against Biden become a criminal matter.