McCarthy: New speaker of the US House of Representatives survives first test (video) 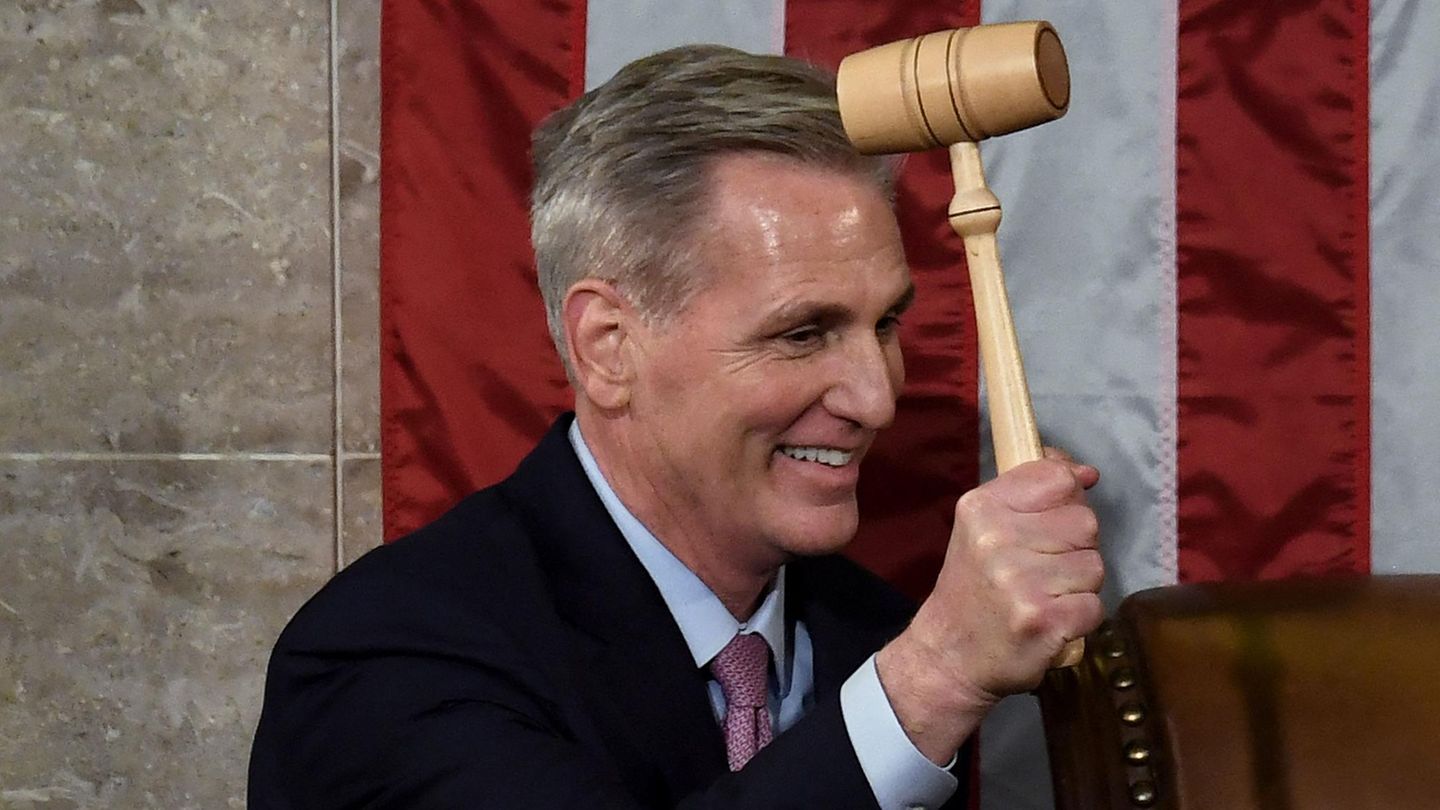 - Advertisement -
Watch the video: New Speaker of the US House of Representatives – Kevin McCarthy survives the first test.

STORY: Republican Kevin McCarthy passed the first test as the new speaker of the US House of Representatives in Washington on Monday. The new rules of procedure were adopted there. Previously, it had been unclear whether a majority for the rules would come about. Because it contains massive concessions to McCarthy’s opponents within the party. In the end, however, 220 voted for the new rules, 213 against: That was all 212 Democratic MPs plus one Republican. The 57-year-old McCarthy was only recently elected in the 15th round of voting on the night of Saturday as chairman of the parliamentary chamber after various Republican party colleagues had refused to vote for him in the previous rounds and he had therefore repeatedly missed the necessary majority. Observers spoke of a humiliation of historic dimensions for the Republicans. Not since the 19th century had the members of the House of Representatives needed so many attempts to elect a new chairman.