Ukraine-News: Mercenary group announces capture of the city of Soledar 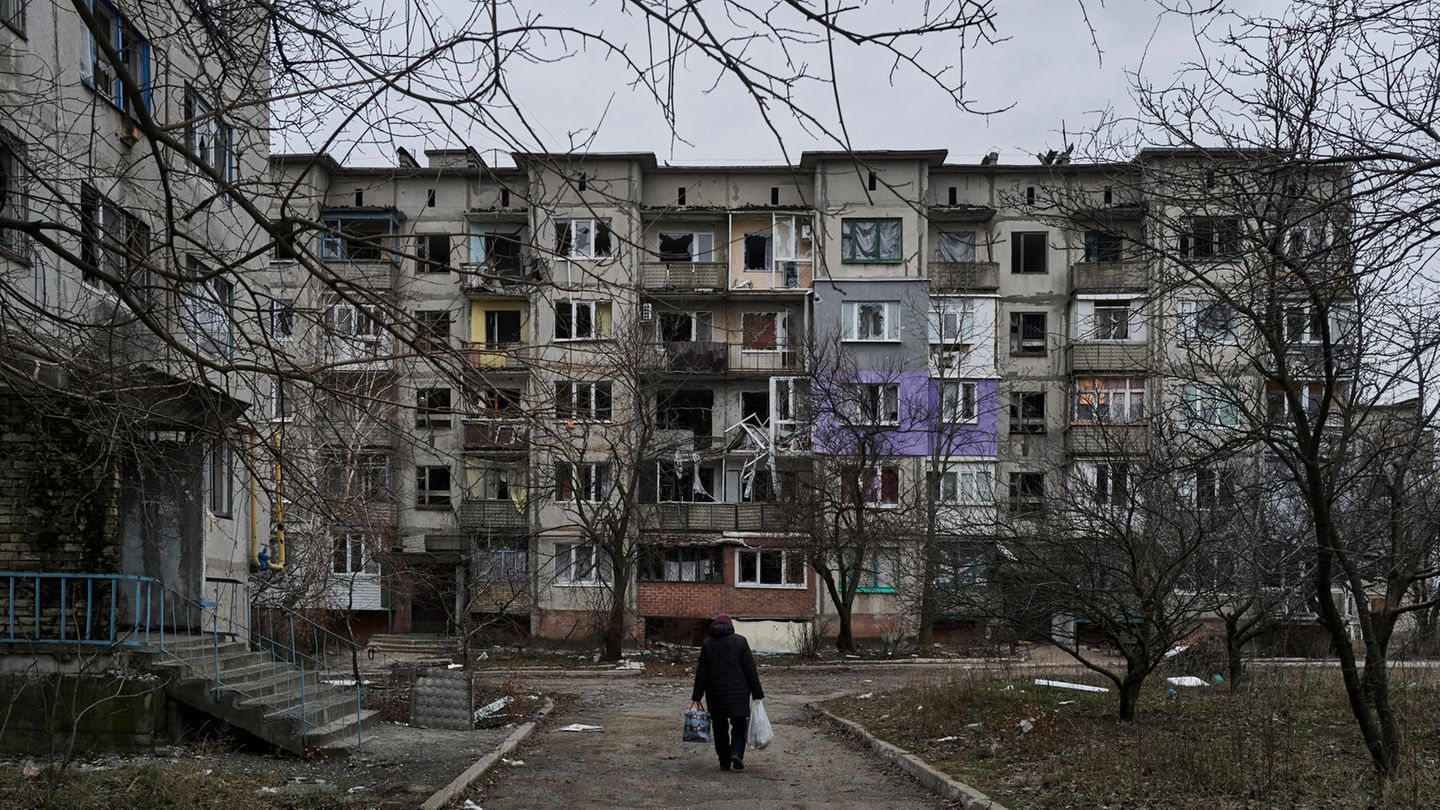 - Advertisement -
According to information from Kyiv, Russian troops continued their assault attacks on the city of Soledar in eastern Ukraine on Tuesday. “Heavy fighting to defend Soledar continues,” announced Ukrainian Deputy Defense Minister Hanna Maljar on Telegram. “Regardless of their casualties, the enemy continues to attack.” The area in front of the Ukrainian defense lines was “littered with the bodies of the attackers”.

The regular Russian troops are also supported by various mercenary troops, including the infamous Wagner group. This published video images on Telegram on Tuesday that allegedly come from the center of Soledar. The less meaningful recording, which shows two hooded soldiers in front of a damaged administration building, could not be independently confirmed.