Joe Biden is surprised by the discovery of secret documents (video) 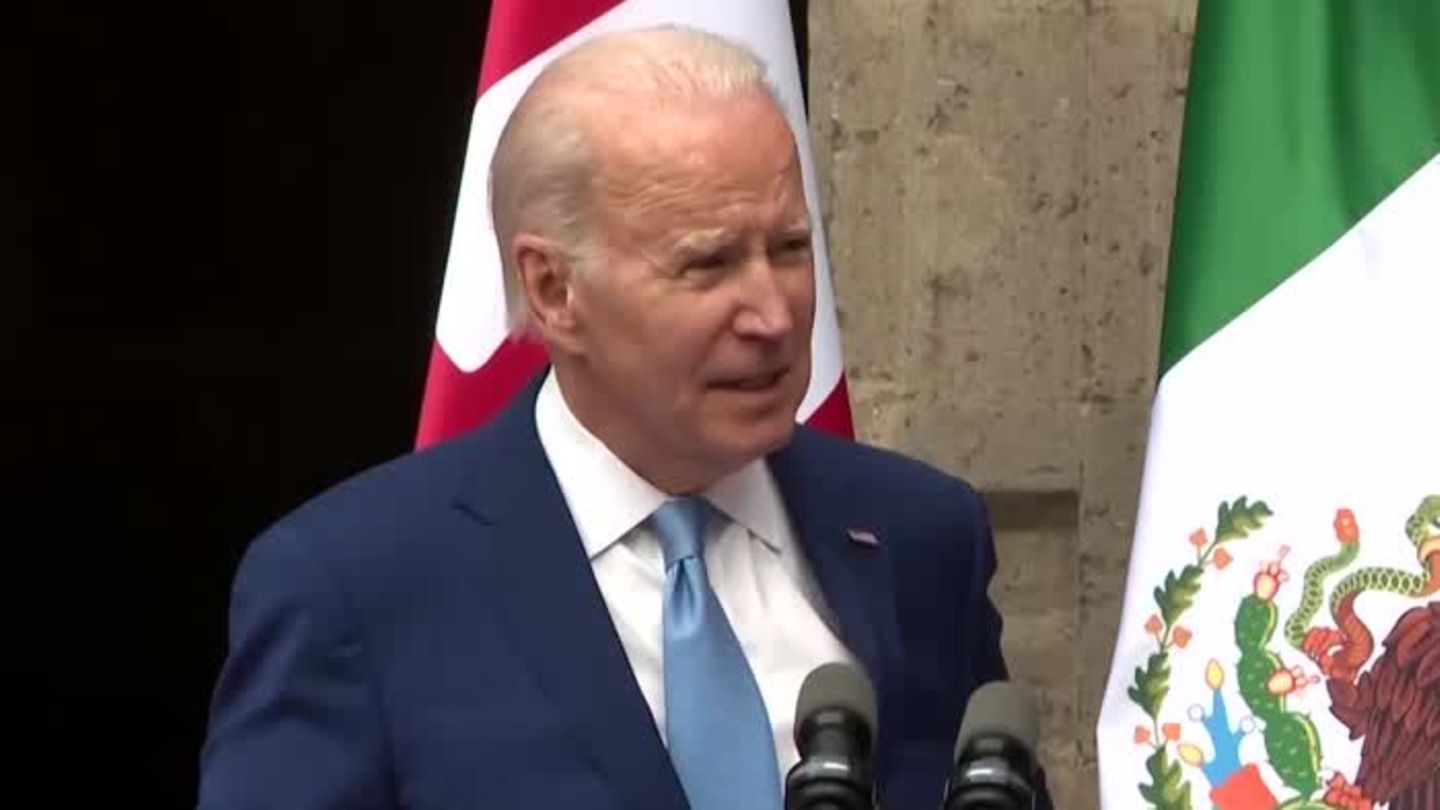 - Advertisement -
Biden is surprised by the discovery of secret documents.

US President Joe Biden expressed surprise after finding confidential documents in one of his former offices. He does not know the contents of the papers, Biden said at a press conference in Mexico City on Tuesday after meeting with the presidents of Mexico and Canada. He takes the classification of the documents as confidential very seriously and promised full cooperation in clarifying the incident.
As it became known on Monday, Biden’s lawyers had discovered confidential documents from his time as vice president in his office at a Washington think tank, which he had used between 2017 and 2020. His lawyers immediately did the right thing, contacted the National Archives and handed over the documents, Biden said. “I was informed about the find and was surprised that government documents were taken into the office at all. But I don’t know what was in them.” His lawyers advised him not to ask about the content.
The find is explosive because the US Department of Justice is currently examining how former President Donald Trump was handling secret documents. In August 2022, around 100 confidential papers were found in his Florida home during a raid. The documents had all been released and kept safe, Trump said at the time.