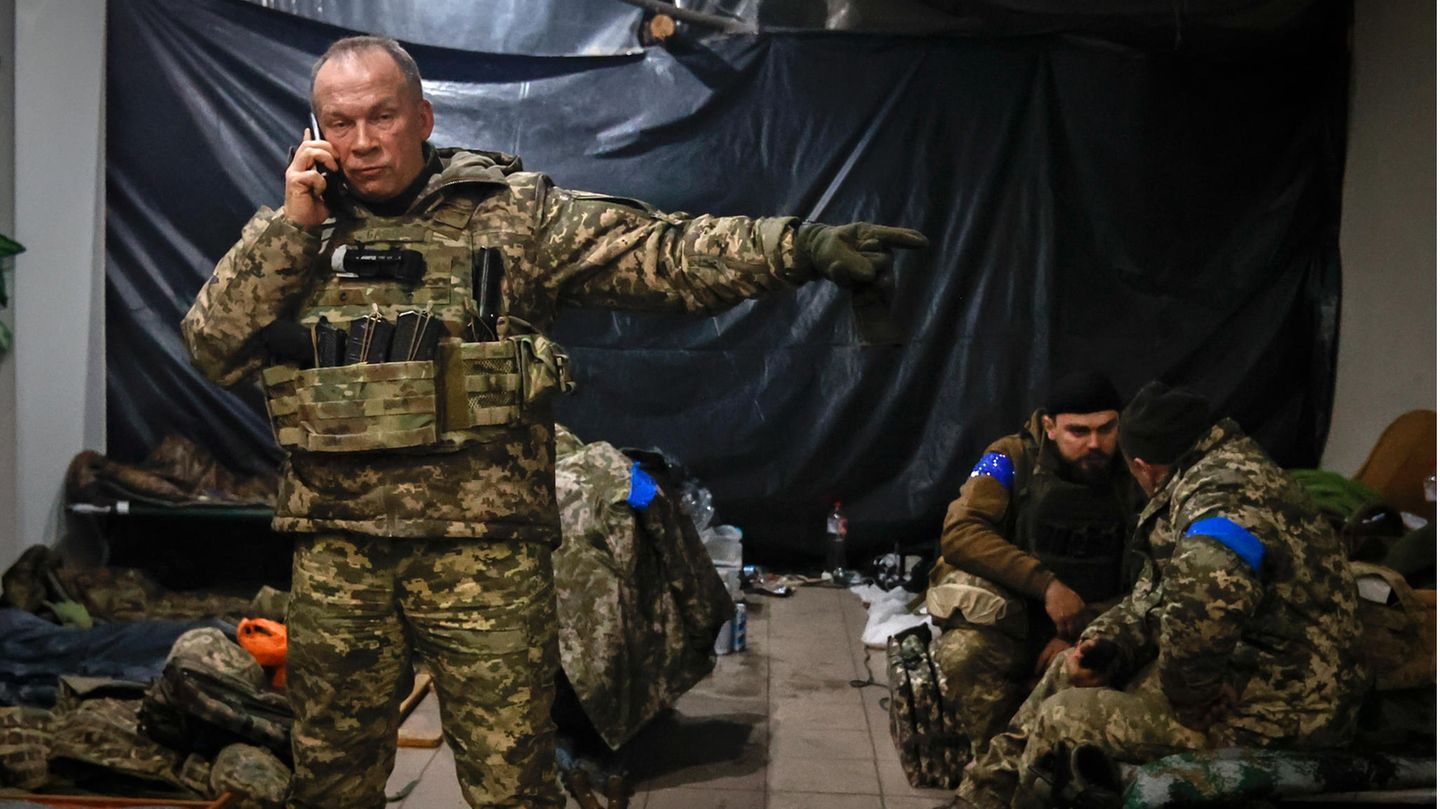 - Advertisement -
Bloody fighting for the Ukrainian city of Soledar in the Donetsk region continues, according to information from Moscow and Kyiv. “More than 100 Russians were sent to hell at once in the Soledar region,” the Ukrainian military command in Kyiv said. The Ukrainian armed forces, thanks to coordinated work together with artillery and missile troops, killed more than 100 Russian fighters and destroyed their equipment, they say. The information could not initially be verified independently. Ukraine had previously denied Russian claims that Soledar had already been taken.

The Kremlin in Moscow speaks of “positive dynamics” but says it is waiting for official confirmation that Soledar will be taken. The head of the Russian paramilitary organization “Wagner”, Yevgeny Prigozhin, on the other hand, claims that the city has been conquered. At the same time, he explains that the area is still being “cleansed” of the remnants of the Ukrainian army. “The civilians were taken out, the fighters of the Ukrainian armed forces who did not want to go into captivity were killed. About 500 people were killed,” Prigozhin claims. Now it is a question of “cleaning up” the salt mines, in which Ukrainian soldiers are said to have holed up, he said.

Migration: After a protest against refugee accommodation: Appeal from the district administrator