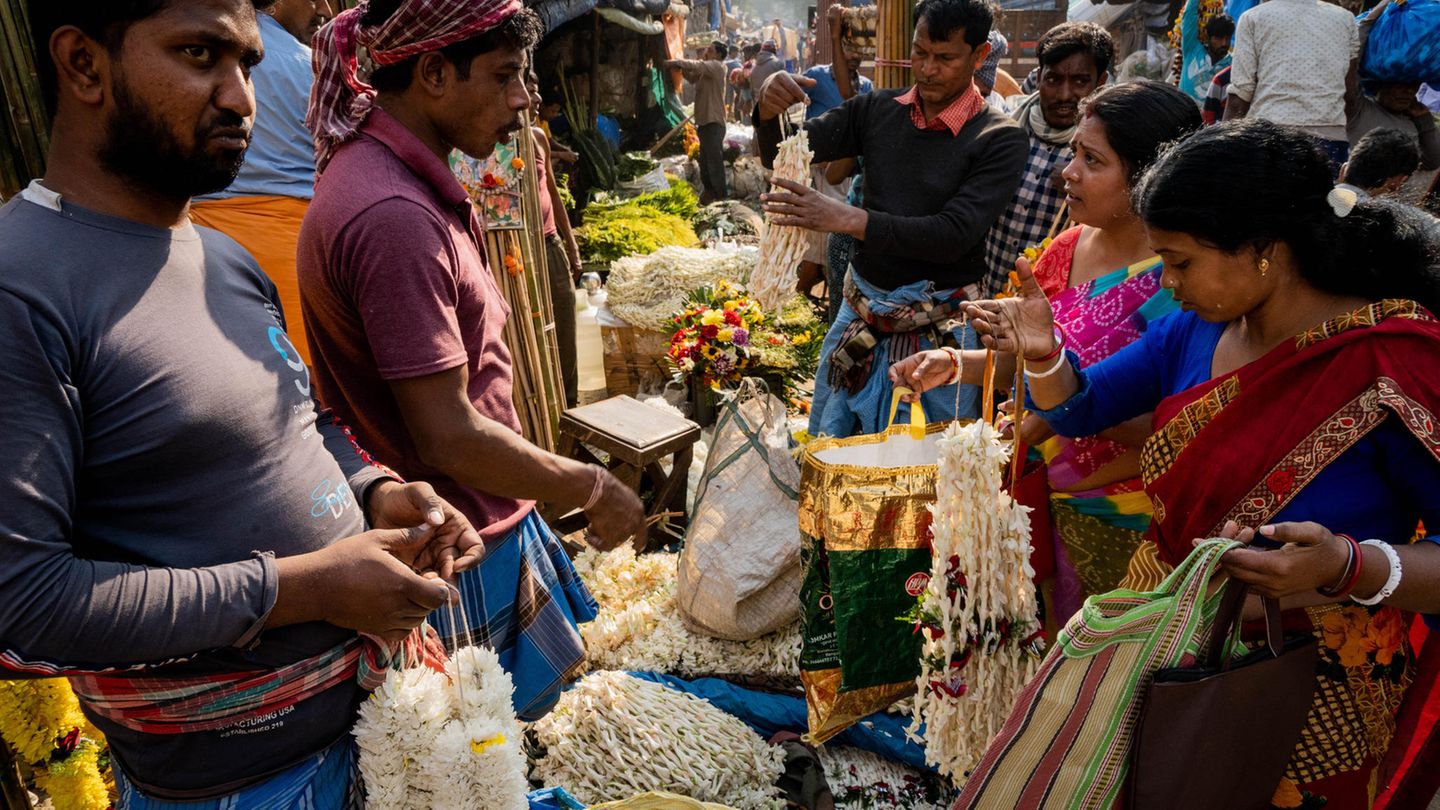 China is likely to be replaced as the most populous country in the near future. The reason is the much younger population in India.

For hundreds of years, China has been the most populous country on earth. A United Nations report predicts that it will soon be overtaken by India. The change could have far-reaching consequences in the political and economic landscape.

India is set to overtake China within the next three months, reports Yahoo News. The gap has steadily narrowed in recent years. China’s population is estimated at just under 1.45 billion people, with India’s just behind at 1.41 billion.

The fact that India will soon be larger than China is due to the significantly higher birth rate: while women in China only give birth to an average of 1.2 children, in India the number is almost twice as many at 2.05. In addition, the population of the South Asian country is significantly younger: almost a quarter of Indians are younger than 15 years old, almost half are younger than 25 years old. The situation is completely different in China, where people under the age of 25 make up less than a quarter of the total population.

The change is also a result of Chinese politics. In order to get the population growth under control, the Chinese government had already tried to limit the number of children per family since the 1960s. From the 1980s, these efforts culminated in the so-called one-child policy. However, a relaxation of the rule for fear of an aging society has had little effect in recent years. Although three children per family have been allowed since 2021, birth rates are hardly increasing.

In the long run, the change could have far-reaching consequences. According to general expectations, India’s economy is only at a fraction of its future potential,” researcher Audrey Truschke told Yahoo News. Due to the young population structure, the state has plenty of room for economic growth and development. According to projections, India will have more than a billion working-age residents by 2050 at the latest, reported “Quartz” back in 2016. China, on the other hand, will likely have to struggle increasingly with the consequences of an aging society by then.

However, India’s population will probably not continue to explode to the same extent in the long term. After the birth rate was 3.2 children per woman in 1993, it has steadily decreased since then. Population growth has also fallen from an annual average of 1.7 percent in the decade up to 2011 to just 1.2 percent a year in the decade up to 2021. One problem for India is the distribution of this growth: In a national comparison, the poorer regions such as northern India are currently growing even faster than the economically better off regions of the country.