US and Japan extend security cooperation 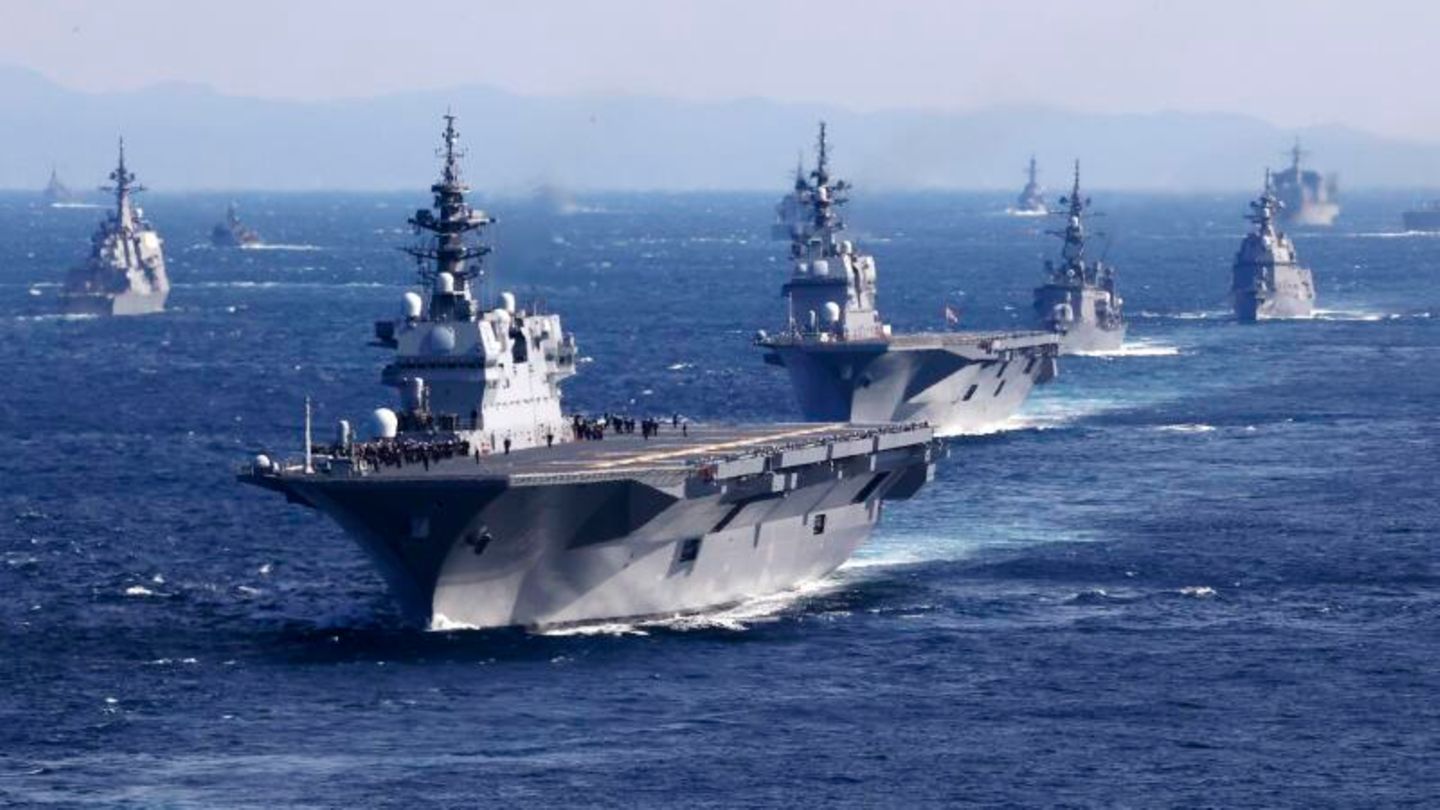 The USA and Japan have announced that they will strengthen their joint security cooperation. This should also apply to attacks from space. The main focus is on China in particular.

The US and Japan are expanding their mutual military assistance commitments. At a ministerial meeting in Washington on Wednesday, both governments declared that their countries’ defense pact should also apply to threats from or in space. Military incidents in space could therefore trigger the obligation to provide mutual assistance under Article Five of the bilateral agreement.

The article states that an attack on one of the two states amounts to an attack on both. The foreign and defense ministers of the US and Japan discussed the topic of threats in space against the background of China’s progress in the development of military satellites.

US Secretary of Defense Lloyd Austin also announced that a new and more mobile US military force would be stationed on the Japanese island of Okinawa by 2025. This takes account of an “increasingly difficult security environment”. The new force should be able to operate both at sea and in the air.

Around 50,000 US soldiers are currently stationed in Japan, more than half of them in Okinawa. The southern Japanese island is close to Taiwan, which is facing increasing threats from China. China regards the island as a breakaway territory that it wants to politically reunite with the mainland – if necessary using military force.

The focus is on China’s military activities

In their joint statement, the US and Japan denounced “dangerous and provocative” Chinese military activities and called for “peace and stability” in the Taiwan Strait – the strait between Taiwan and mainland China. At the end of December, China deployed more than 70 warplanes in a large-scale military exercise near Taiwan, according to Taiwanese sources. 47 of the aircraft penetrated the island’s airspace surveillance zone (ADIZ).

In Japan, the government decided in December to carry out a comprehensive overhaul of the country’s defense strategy. The plans envisage a doubling of military spending to 2 percent of gross domestic product (GDP) by 2027 and represent a departure from Japan’s previous, pacifist-leaning military doctrine. The US government welcomed the plans.

The US-Japan ministerial meeting came two days before a visit to Washington by Japanese Prime Minister Fumio Kishida. Kishida is currently on a tour of the partner countries of the G7 group. Japan holds the presidency of this year’s group of leading industrialized countries. According to the Japanese newspaper Yomiuri Shimbun, Kishida and US President Joe Biden want to publish a joint statement that will deal, among other things, with the Taiwan question and the goal of North Korea’s denuclearization.