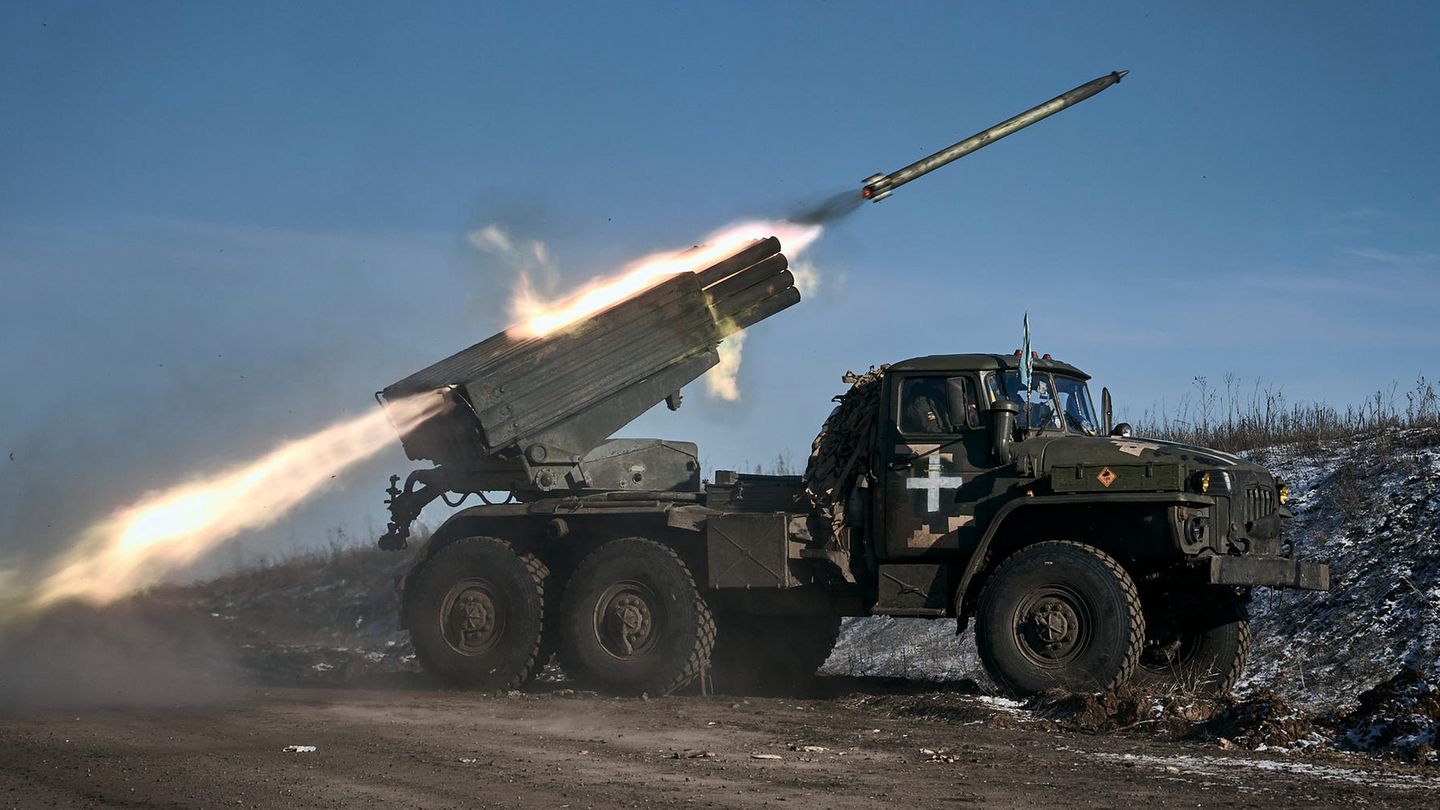 Russia, even after restructuring its command structure for the war in Ukraine, is sticking to the goals of the invasion. The four annexed regions of Donetsk, Luhansk, Zaporizhia and Kherson should be taken in full, Kremlin spokesman Dmitry Peskov said, according to the Russian news agency Interfax. “All previous goals remain on the agenda.” The previous day, the Defense Ministry in Moscow announced that Chief of Staff Valeri Gerasimov had now taken full-time command of the troops deployed in Ukraine.

Commander Sergey Surovikin, appointed only in October, is now only Gerasimov’s deputy. The castling is seen as an attempt by Kremlin chief Vladimir Putin to strengthen the reputation of the country’s military leadership, which has recently come under criticism for numerous defeats in the war.