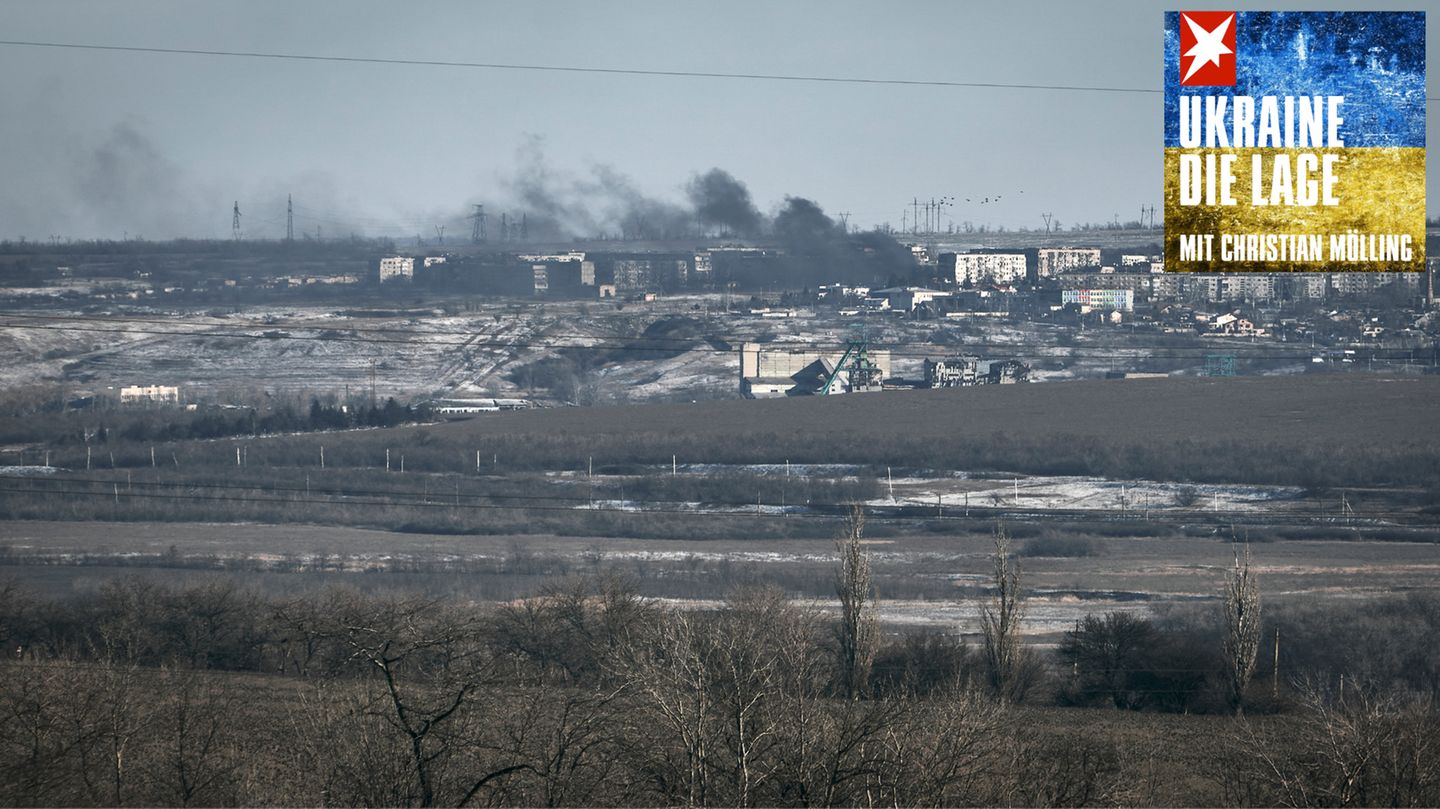 Security expert Christian Mölling has accused Russia of inhuman warfare. “As others throw grenades, Russia obviously throws people at the front,” says Mölling in the stern podcast “Ukraine – the situation.

Security expert Christian Mölling has accused Russia of sacrificing more and more soldiers to compensate for the deficits in its own armed forces. Mölling said in the stern podcast “Ukraine – die Lage” on Friday: “Russia currently has no way of increasing the quality of its attacks at the front.” It reacts to this by employing more and more people; This is a “perverse, industrial warfare” – a type of warfare in which people become machine-like tools.

“As others throw grenades, Russia obviously throws people at the front,” says the research director of the German Council on Foreign Relations. However, he has doubts that this approach will lead to success. “You can put a question mark on whether that will work out socially,” he says. He doesn’t know whether there is a willingness in Russian society “to be more generous with human lives”. Mölling recalls the displeasure with the partial mobilization last year. He also expects this in a new attempt to recruit hundreds of thousands of soldiers: “I imagine it will be difficult.”

It’s not about gaining ground

According to the expert, Ukraine is using the bitter fighting for the city of Soledar in the Bakhmut region “to inflict massive losses on the Russians.” At the same time, the Ukrainians speculated that their opponents would “at least not be able to attack” because they were so tied in and around Bakhmut. On the other hand, the Wagner mercenaries, who are in Russian service, have decided to take Soledar. You can hardly give up this goal. Mölling makes it clear that controlling the city is not Russia’s actual goal. “It’s not about gaining ground here, it’s about enforcing political and ideological things that don’t have much to do with territory.” Ultimately, Russia is pursuing the goal of destroying Ukraine and eliminating it as a political actor.

Mölling says that the possession of significant numbers of Western battle tanks would make it more difficult for the Russians to concentrate on the Bakhmut region, because the weapons would be “a threat to the course of the front, which Russia would have to prepare for.” A decision by the federal government to supply Leopard tanks seems to Mölling “inevitable in the long run”. He complains of “massive damage” to the credibility of the federal government, which will lead to many asking themselves in the future: “Are the Germans really a solid partner?”